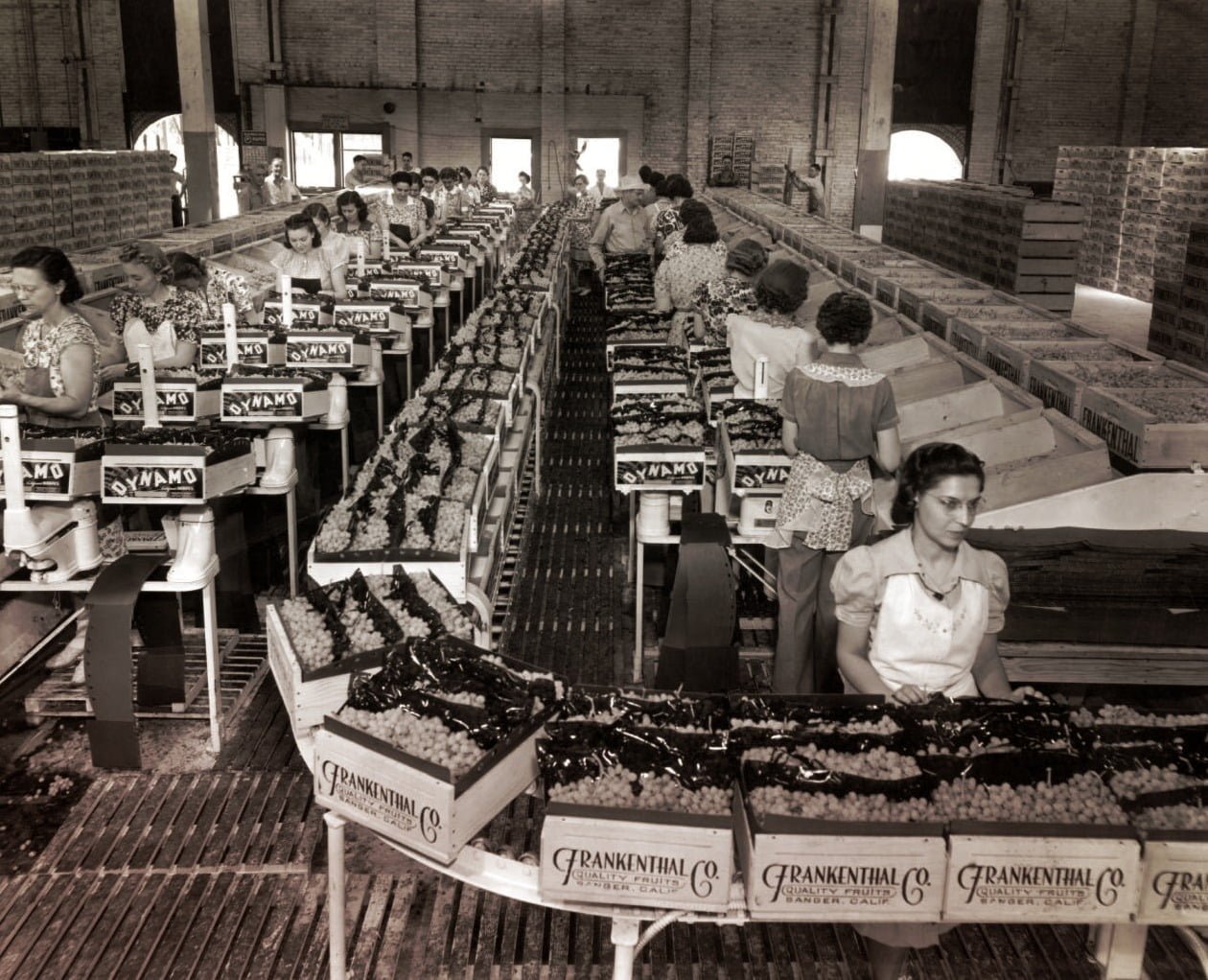 What is Scientific Management? Meaning and Definition!

Taylor began the theory’s development in the United States during the 1880s and ’90s within manufacturing industries, especially steel. Its peak of influence came in the 1910s; In 1913 Vladimir Lenin wrote that the “most widely discussed topic today in Europe, and to some extent in Russia, is the ‘system’ of the American engineer, Frederick Taylor”; Lenin decried it initially as a “‘scientific’ system of sweating” more work from laborers. Taylor died in 1915 and by the 1920s, scientific management was still influential but had entered into competition and syncretism with opposing or complementary ideas.

Although scientific management as a distinct theory or school of thought was obsolete by the 1930s, most of its themes are still important parts of industrial engineering and management today. These include analysis; synthesis; logic; rationality; empiricism; work ethic; efficiency and elimination of waste; standardization of best practices; disdain for tradition preserved merely for its own sake or to protect the social status of particular workers with particular skill sets; the transformation of craft production into mass production; and knowledge transfer between workers and from workers into tools, processes, and documentation.

Define of Scientific Management by Taylor

Fredrick Winslow Taylor ( March 20, 1856 – March 21, 1915). Commonly known as “Father of Scientific Management” started his career as an operator and rose to the position of chief engineer. He conducts various experiments during this process which forms the basis of scientific management. It implies the application of scientific principles for studying & identifying management problems.

What are Managerial Roles and His Job?

According to Taylor, “Scientific Management is an art of knowing exactly what you want your men to do and seeing that they do it in the best and cheapest way”. In Taylor’s view, if a work is analyzed scientifically it will be possible to find one best way to do it.

Hence scientific management is a thoughtful, organize, dual approach towards. The job of management against hit or miss or Rule of Thumb. Do you Know? How Do You Know Your Company Wants Help From The Outside? and What is Market-Based Management?

According to Drucker, “The cost of scientific management is the organized study of work, the analysis of work into simplest element & systematic management of worker’s performance of each element”.

Scientific management was the first big management idea to reach a mass audience. It swept through corporate America in the early years of the 20th century, and much management thinking since has been either a reaction to it or a development of it.

The idea was first to propound by Frederick Winslow Taylor, partly in response to a motivational problem. Which at the time was calling “soldiering”—the attempt among workers to do the least amount of work in the longest amount of time. To counter this, Taylor proposed that managers should scientifically measure productivity and set high targets for workers to achieve. This was in contrast to the alternative method, known as initiative and incentive. In which workers were rewarded with higher wages or promotion. Taylor described this method as “poisonous”.

What are Benefits of Strategic Management?

Scientific management required managers to walk around with stopwatches and notepads carrying out time-and-motion studies on workers in different departments. It led to the piece-rate system in which workers were paid for their output, not for their time. Taylor’s first publication, which came out in 1895, was called “A Piece-Rate System”.

He believes that “the principal object of management should to secure the maximum prosperity for the employer, coupled with the maximum prosperity of each employee”. The interests of management, workers, and owners were, he maintains, intertwine. He wants to remove “all possible brain work” from the shop floor, handing all action, as far as possible, over to machines. “In the past, the man has been first; in the future, the machine must be first,” he was fond of saying. He ignites a debate about man versus machine that continued far into the 20th century. Also, read it Processes of Scientiﬁc Management.

What is a Planning?

What are the Principles of Scientific Management?