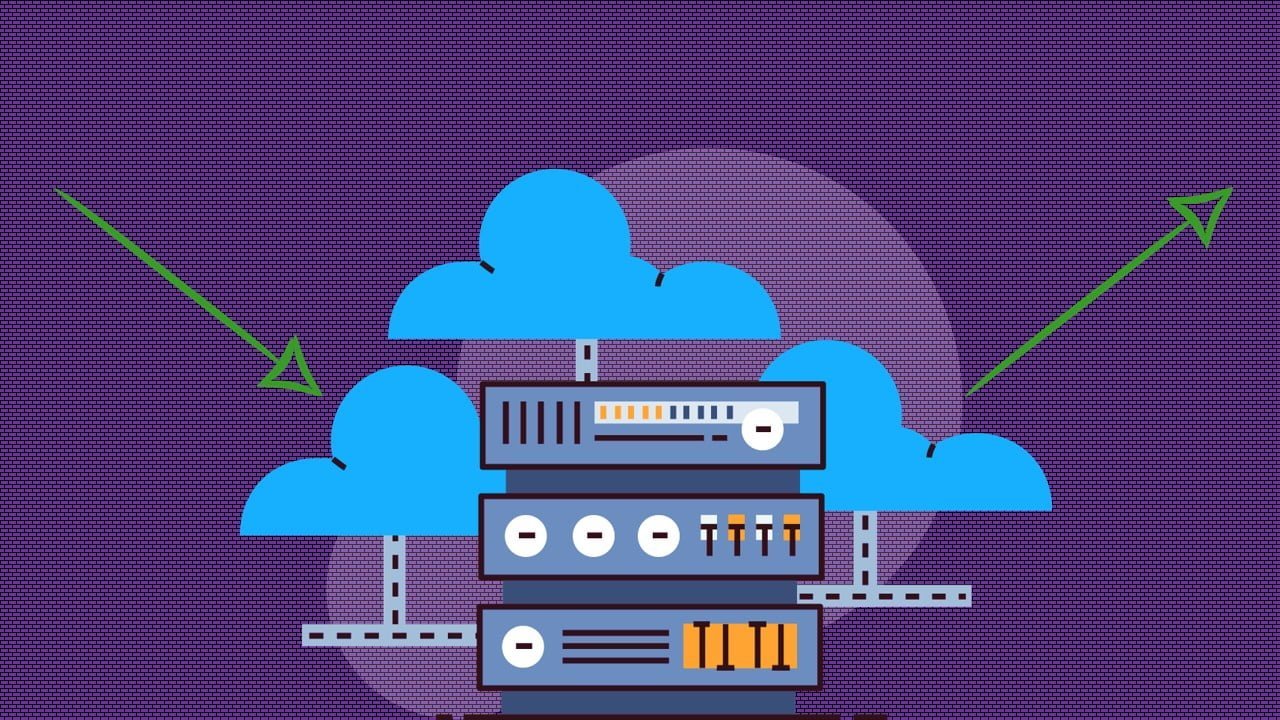 What do you think of Data Warehousing?

A data warehousing is a technique for collecting and managing data from varied sources to provide meaningful business insights. What do you think of Data Warehousing? Download PDF.

It is electronic storage of a large amount of information by a business which is designed for query and analysis instead of transaction processing. It is a process of transforming data into information and making it available to users in a timely manner to make a difference. Moreover, when data warehousing was referred to as integrated it means that the data or information which are gathered from a number of sources are then all gathered to synthesize a coherent whole.

On the other hand, data warehousing being time variant simply means that the data available were identified during a particular period. Lastly, data warehousing as being non-volatile means that the data is stable and when a new data is added to the system, the old data are never removed, instead they just remain there and this enables the organization to be able to give the management consistency in their business. In the existence of modern times with the advent of technological advancements inevitably affecting the businesses in major ways, there has also been a development and emergence of new measures, practices, and techniques which used technology to be able to provide an unwavering solution to the problems in the organization with regards to the level and kind of information that the organization needs to be able to survive and prosper amidst the increasing competition in the market.

Undeniably, one of this techniques and practices refers to the emergence of data warehousing as a tool for helping today’s businesses to be able to manage competition and the turbulent economic condition. The birth f the concept of data warehousing can be contributed to various researches and studies which were conducted in the past to provide various organizations with the means of getting information in a manner which is efficient, effective, and flexible. The data warehousing which is known today among the corporate practice is not what it was when it started almost two decades ago. The practice of data warehousing nowadays is a result of the experiences and technologies in the last twenty years. Bill Inmon and Ralph Kimball are two of the heavyweights when it comes to data warehousing.

What does Artificial Intelligence (AI) mean? PPT with Components of Robot

Other researchers assume that there is no right or wrong theories among the two assumptions from the two heavy weighs in data warehousing. However, most of them support the notion of Kimball’s paradigm. They believe that most data warehouses started only as efforts from various departments starting with what they call as data marts until they develop and evolve to become a data warehouse. Furthermore, data warehousing has been heralded as one of the sustainable solutions to management information and dilemma and such also provide the organization and environment which entails various benefits if they are practiced in the right way and if the perspectives are directed towards the right goal.

The process of data warehousing is said to have the intention of providing an architectural model which can best provide an illustration of the flow data from the systems regarding the operation of the decision support environments. However, according to the same author, one problem stems down from the data warehousing technique – that is such a system is said to be too expensive to be affordable for some organizations or businesses.

It is undeniable that data warehousing continues to attract interest, it is also undeniable that many projects are failing to deliver the expectations from what they are supposed to deliver and they still prove to be too high of accost to be handled by some businesses. However, to be able to justify this relatively high cost, it has been said that organizations should look at the long-term benefit of the warehouse rather than simply looking at the short-term benefits that such an offer. Moreover, data warehousing is also said to be designed to be able to support ad-hoc data analysis, inquiry and reporting by end-users, without programmers, interactively and online.

There are some key factors which can make the data warehousing practice a success among different organizations. One of the key ingredients to the success of the practice is to make the management, especially the higher management, aware and conscious of all the benefits which this tool entails and what can data warehousing do to improve the performance of the business.

Another key to the success of data warehousing is choosing the right people to make it happen. By choosing the right people, the contribution of individual minds should be recognized to form a synthesis and a greater whole. Training strategy, the right structure or architecture, a sustainable mission statement, showing early benefits, ensuring scalability, understanding how important is the quality of data and using only proven and effective methodology are some of the other key ingredients to make data warehousing a successful practice, Data Warehousing file Download in PDF.

What does Labor cost? Introduction, Meaning, and Control

The data warehousing is needed for all types of these users like:

The Companies using data warehousing and its effects.

An example of a known company which uses data warehousing is WalMart. Being the world’s largest retailer, many say that the company should be also the organization with the largest data warehouse which is going to serve as the database of its inventory and all transactions related to their business performance. The data warehousing also has a big implication on the business of WalMart.

According to the management of the world’s largest retailer, more than any other purpose, their data warehouse is helping them to be able to make decision support systems between the company and its various suppliers. Aside from that, another implication of data warehousing on WalMart is that it enables the suppliers to be able to access a large amount of online information and data which will be helpful with their suppliers in terms of improving their operations.

One example of companies using and reaping the benefits of adapt warehousing will be various pharmaceutical companies, or on a larger scale, the general healthcare industry. For most of the pharmaceutical businesses which are under operation, they were able to acknowledge the fact that they lack a sustainable focus on their promotional practices, resulting in diffused sales efforts. With that, they regard that data warehousing technique has a big implication in their business because they regard such as the best medicine and remedy for the aforementioned problem.

They are even using data warehousing to be able to attain a sustainable competitive edge against other businesses in the industry. In the case of pharmaceutical companies, it has an implication also in the marketing department. Data warehousing helps the marketing department, through various information contained, to come up with promotional and marketing activities which can yield the maximum results. Moreover, data warehousing also has an implication on the human resources department of the organizations because they can also help in the effective allocation of people and resources.

How many Types of Data Warehousing?

There are three main types of Data Warehousing are:

What are the benefits of using data warehousing?

Some of the benefits of data warehousing that it offers include the fact that it has a relative orientation on the subject area, it has the ability to provide an integration of data which were retrieved from diverse and multiple sources, it allows data analysis from time to time, it adds ad hoc inquiry and reporting, it provides decision makers with the capabilities to analyze, it relieves the IT from information development.

It has the ability to provide better performance for complex analytical queries, it relieves the burden of processing databases which are based on transactions, it allows a planning process that is perpetual and continuous, and lastly, it converts corporate data to make them strategic information which can help them in planning for a better performance of the organization.

Another benefit of data warehousing is that it enables and it helps different organizations in the strategic decision making resulting into the formulation of strategic decisions which are geared towards enabling a better business performance and yielding better results.

Another benefit of data warehousing is that it enables the user to have unlimited access to a relatively very large amount of enterprise information which can be used to potentially solve a large number of enterprise problems which can even be used to increase the profitability of the company. A very well-designed data warehouse can yield a greater return-on-investment with unlimited benefits had the ability to better assess the risks associated with the organization. Fully read on PDF file and download.