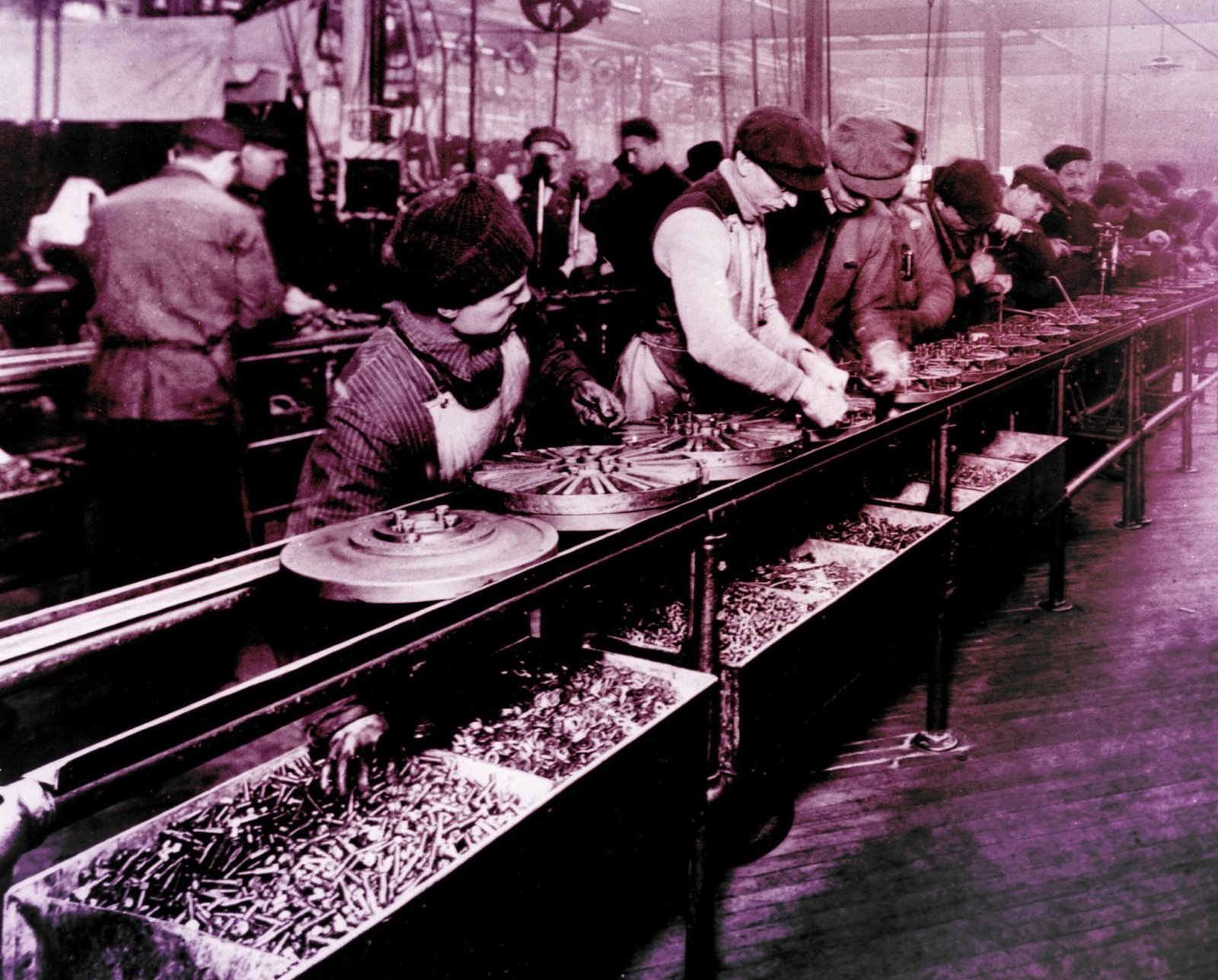 What are the Principles of Scientific Management?

What are the Principles of Scientific Management? Here are Principles by Frederick Winslow Taylor!

The Principles of Scientific Management (1911) is a monograph published by Frederick Winslow Taylor. This laid out Taylor’s views on principles of scientific management, or industrial era organization and decision theory. Taylor was an American manufacturing manager, mechanical engineer, and then a management consultant in his later years. The term “scientific management” refers to coordinating the enterprise for everyone’s benefit including increased wages for laborers although the approach is “directly antagonistic to the old idea that each workman can best regulate his own way of doing the work.” His approach is also often referred to as Taylor’s Principles or Taylorism.

The scientific management approach propounded by F.W. Taylor is based on the following four principles:

(1) Science, Not Rule of Thumb

This principle says that we should not get stuck in a set routine with the old techniques of doing work, rather we should be constantly experimenting to develop new techniques which make the work much simpler, easier and quicker.

As per this principle, such an atmosphere should be created in the organization that labor (the major factor of production) and management consider each other indispensable.

Taylor has referred to such a situation as a ‘Mental Revolution’. Taylor firmly believed that the occurrence of a mental revolution would end all conflicts between the two parties and would be beneficial to both of them.

According to this principle, all the activities done by different people must be carried on with a spirit of mutual cooperation. Taylor has suggested that the manager and the workers should jointly determine standards. This increases involvement and thus, in turn, increases responsibility. In this way, we can expect miraculous results.

Related Posts  Do you Know Price Perception and Pricing Strategy?

According to this principle, the efficiency of each and every person should be taken care of right from his selection. A proper arrangement of everybody’s training should be made.

It should also be taken care that each individual should be allotted work according to his ability and interest. Such a caring attitude would create a sense of enthusiasm among the employees and a feeling of belongingness too.

This principle suggests that work assigned to any employee should be observed, analyzed with respect to each and every element and part and time involved in it. This means replacement of odd rule of thumb by the use of the method of inquiry, investigation, data collection, analysis, and framing of rules. Under scientific management, decisions are made on the basis of facts and by the application of scientific decisions.

There should be the scientifically designed procedure for the selection of workers. The physical, mental & other requirements should be specified for each and every job. Workers should be selected & trained to make them fit for the job. The management has to provide opportunities for development of workers having better capabilities. According to Taylor, efforts should be made to develop each employee to his greatest level and efficiency & prosperity.

Co-operation between Management & workers or Harmony, not discord

Taylor believed in co-operation and not individualism. It is only through co-operation that the goals of the enterprise can be achieved efficiently. There should be no conflict between managers & workers. Taylor believed that interest of employer & employees should be fully harmonized so as to secure mutually understanding relations between them. Best Characteristics and Qualities of a Good Leader.

This principle determines the concrete nature of roles to be played by different level of managers & workers. The management should assume the responsibility of planning the work whereas workers should be concerned with the execution of the task. Thus planning is to be separated from execution. What is Relationship Between Controlling and Planning?

The workers and managers should have a complete change of outlook towards their mutual relation and work effort. It requires that management should create suitable working condition and solve all problems scientifically. Similarly, workers should attend their jobs with utmost attention, devotion, and carefulness. They should not waste the resources of an enterprise. Handsome remuneration should be provided to workers to boost up their morale. It will create a sense of belongingness among worker. They will be disciplined, loyal and sincere in fulfilling the task assigned to them. There will be more production and economic growth at a faster rate.

The aim of scientific management is to see maximum prosperity for employer and employees. It is important only when there is the opportunity for each worker to attain his highest efficiency. Maximum output & optimum utilization of resources will bring higher profits for the employer & better wages for the workers. There should be maximum output in place of restricted output. Both managers & workers should be paid handsomely. Also, read it International and Comparative Human Resource Management.