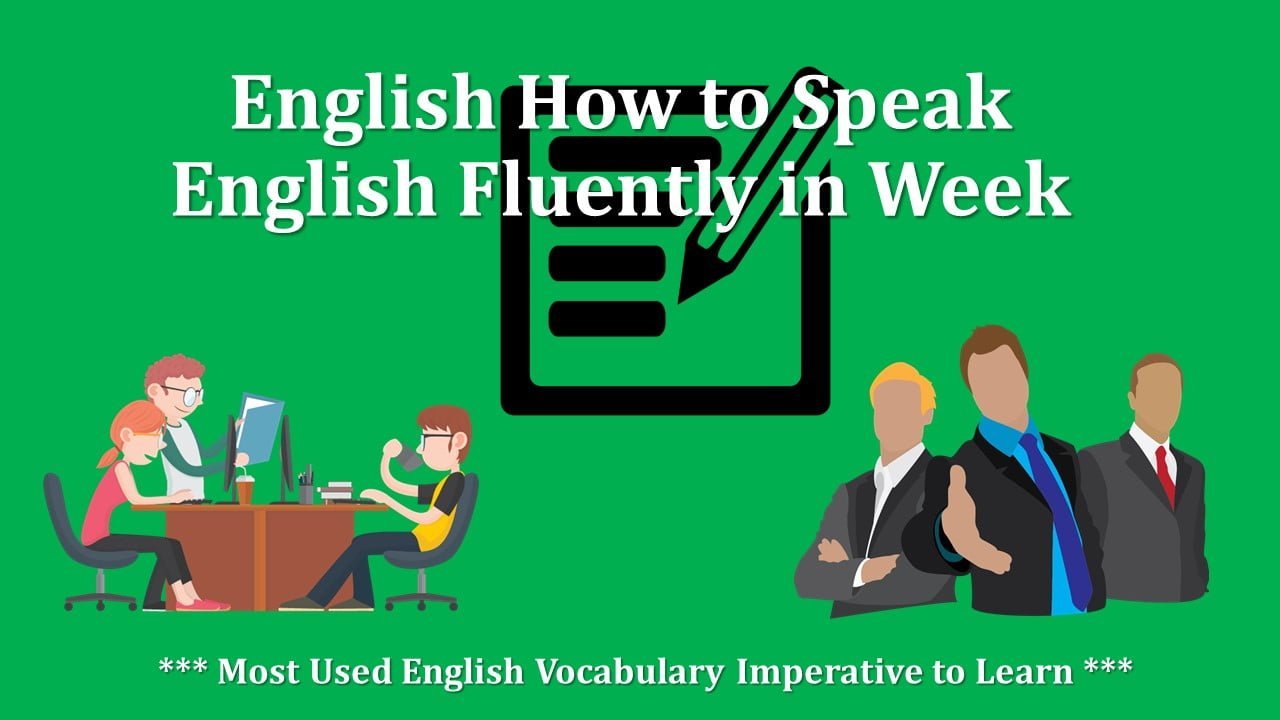 English has an extensive vocabulary. It is loaded with homophones, homonyms, and homographs.

1. Advise – Advise is a verb. For example: I advise you to bring bottled
water.

Advice – Advice is a noun. For example: I need your advice.

2. Affect – Affect is a verb, which means, “to influence”. For example: The
injury won’t affect her performance.

Effect – Effect is a noun, that means “the outcome or result”. When used as
a verb ‘effect’ means, “to produce a result”. For example: The song had a
calming effect on the baby.

3. Allude – Allude is a verb, which meaning “calling attention to indirectly”.
It is a ‘coy’. For example: The paintings allude to Rembrandt.

Elude – Elude means to evade or get away from something. For example:
Michael Scofield eluded the cops.

4. Allusion – An allusion is an indirect or casual reference. For example: The
novel’s title is an allusion to Shakespeare.

Illusion – An illusion is false idea or image. For example: The tension
between illusion and reality.

5. All – Used to refer to the whole quantity. For example: She left all her
jewelry to her daughter

Awl – A small pointed tool used for piercing holes. For example: He used an
awl to pierce the leather.

6. Amoral – Lacking a moral sense; unconcerned with the rightness or
wrongness of something. For example: an amoral attitude to gender
discrimination

7. Ark – Noah’s ark OR a vessel that serves as protection against extinction.
For example: A starship built by their android protectors

Arc – A curved shaped. For example: The huge arc of the sky

8. Bazaar – Bazaar is a market place. For example: Tony went to the bazaar
to buy vegetables.

Bizarre – Bizarre, on the other hand, means something unusual and spooky.
For example: The Bermuda Triangle incidents are bizarre.

Related Posts  The story of a Stripper from Las Vegas

9. Bridal – Bridal concerns a wedding or bride. For example: Bridal
traditions will never go away

Bridle – A bridle is a horse harness or a rope. It could also mean to keep
under control. For example: the fact that she was the servant bridled her
tongue.

10. Coign – an external corner of a wall. For example: ‘Coign of vantage’ is a
phrase meaning a favorable position for observation or action

Coin – A flat, typically round piece of mental with an official stamp, used as
money OR to invent or device a new word or phrase. For example: He
showed me how we could make a lot of coins OR he coined the term ‘desktop
publishing’

11. Colonel – An army officer of high rank. For example: The jawans saluted
as the Colonel drove by

Kernel – A softer, usually edible part of a nut OR the central of most
important part of something. For example: This is the kernel of the argument.

12. Complement – A thing that completes or brings to perfection. For
example: The libretto proved a perfect complement to the music

Compliment – A polite expression of praise admiration. For example: The
bride was complimented by many of her wedding day.

13. Doe – A female deer. For example: The safari saw a doe and her fawn

Dough – A thick, malleable mixture of flour and liquid, used for baking OR
lots of money. For example: The dog ate the cookie dough.

14. Elicit – Evoke or draw out. For example: A corrupt heart elicits in an
hour all that is bad in us

15. Gorilla – A powerfully built great ape. For example: The gorillas were
creating a ruckus in the jungle

Guerrilla – A member of a small independent group taking part in irregular
fighting. For example: The guerrilla warfare was getting out of hand.

16. Immanent – Immanent means “pervading” or “existing within”. For
example: The room’s immanent tension made her anxious.

Imminent – Imminent means “about to happen”. For example: The exam
period is imminent.

Eminent – Eminent means “distinguished”. For example: He was an eminent
scholar.

17. Knead – Massage or squeeze with the hands. For example: The bakers
kneaded the dough

Need – Require something because it is essential or very important. For
example: I don’t need your sarcasm.

18. Licence – Licence is the noun. For example: One who is licensed to
perform dental surgery has a dental surgeon’s Licence.

License – license is the verb.

19. Nay – Or rather; more than that. For example: It will take months, nay
years

Neigh – A characteristic high-pitched sound uttered by a horse e.g. The horses
neighed in excitement on seeing their master.

20. Principle – A fundamental truth or proposition that serves as the
foundation for a system of belief or behavior. For example: A man of
principle

Principal – The first in order of importance. For example: The country’s
principal cities.

21. Shear – Cut something (such as wool, hair, or grass) with scissors or
shears. For example: I’ll shear off all the fleece

Sheer – Nothing other than; unmitigated. For example: She giggled with sheer
delight.

22. Stake – a strong wooden or metal post with a point at one end. For
example: They used stakes to support the trees

Steak – a slice of meat or fish, especially beef, cooked by broiling, frying,
etc… For example: He liked his steak rare.

23. Team – Two or more people working together. For example: He teamed
up with the band to produce the album

Teem – Be full of or swarming with. For example: Every garden is teeming
with wildlife.

24. Toe – Any of the five digits at the end of a human foot; push, touch or kick
with one’s toe. For example, He toed off his shoes and flexed his feet

Tow – Pull along with a rope or chain. For example: The car had to be towed
once it stalled.

25. Vain – Conceited; producing no result. For example: A vain attempt to
tidy up the room

Vein – A blood vessel; streak; crack. For example: He felt the adrenalin
course through his veins.

26. We – Used to refer to the speaker together with other people regarded in
the same category. For example: Nobody knows kids better than we teachers
do

Wee – little; very small; very early. For example: In the wee hours of the
morning.

27. Whine – A complaining tone of voice. For example: The whine of the
engine

Wine – An alcoholic drink made of fermented grape juice. For example: He
opened a bottle of red wine.

Retch – Make a sound or movement of vomiting. For example: The poor child
retched during the flight