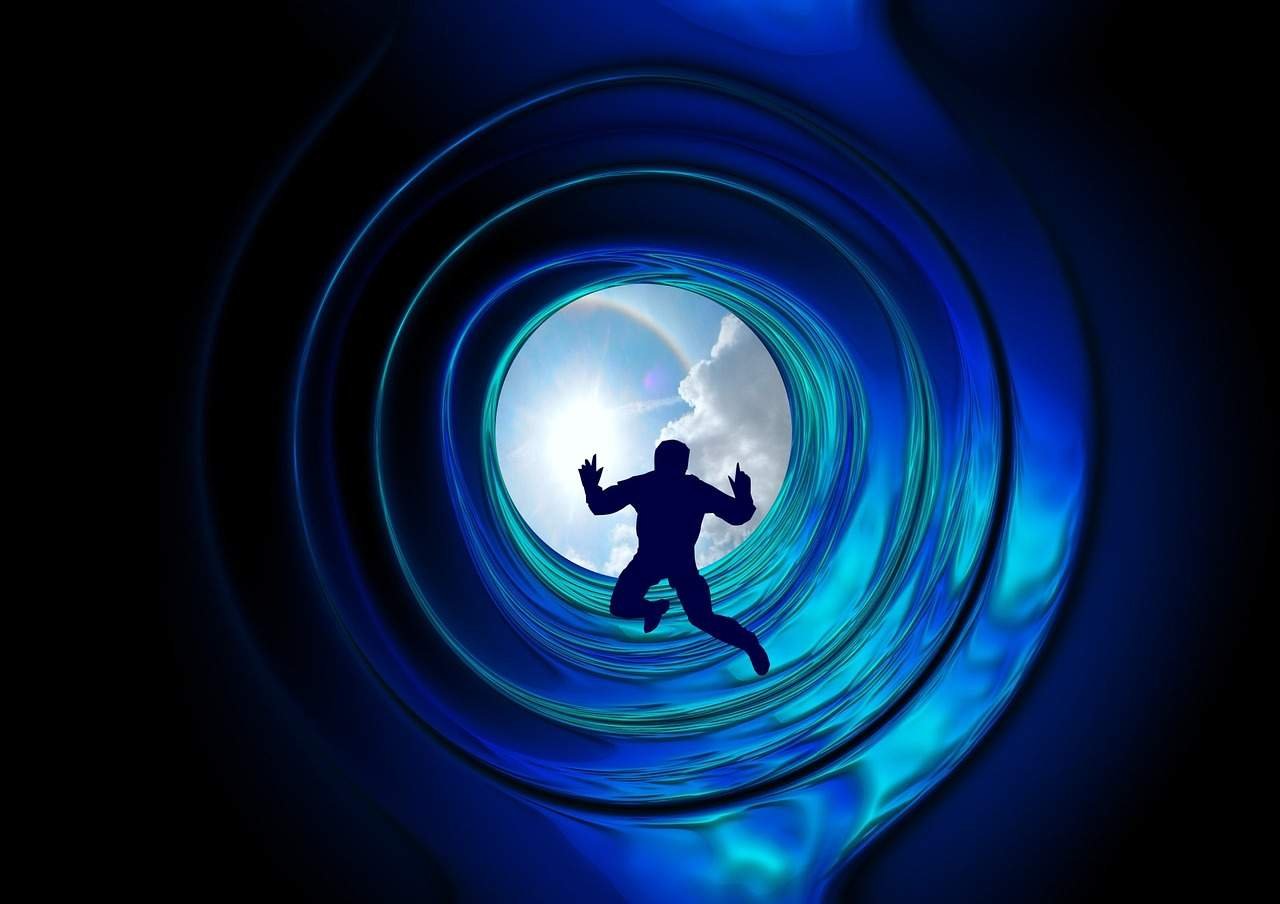 What does mean the Spiral of Silence? The spiral of silence theory is a political science and mass communication theory proposed by the German political scientist Elisabeth Noelle-Neumann, which stipulates that individuals have a fear of isolation, which results from the idea that a social group or the society, in general, might isolate, neglect, or exclude members due to the members’ opinions. Spiral of silence is the term meant to refer to the tendency of people to remain silent when they feel that their views are in opposition to the majority view on a subject.

The Spiral of Silence Theory:

Elisabeth Noelle-Neumann, the German political scientist contributes the famous model called “Spiral of Silence”. In 1947 Neumann and her husband found “Public Opinion Organization” in German and also she was a President of “World Association for Public Opinion Research” from 1978 to 1980. Through this Spiral of Silence theory Neumann indirectly explains the Jews status during World War II under the Nazi’s control. Here, Adolf Hitler dominated the whole society and the minority Jews became silent due to the fear of isolation or separation.

What is the Theory of Elisabeth Noelle-Neumann?

The one view dominated the public scene and others disappeared from the public awareness as its adherents became silent. In other words, the people fear of separation or isolation those around them, they tend to keep their attitudes to themselves when they think they are in the minority. This process calls “Spiral of Silence”.

This theory states that in elections certain views seem to get more play than others. Sometimes people mute their opinions rather than talk about them. It occurs when individuals express when they perceive that their opinion is popular and those who think otherwise remain quiet. This process occurs in a spiral so that one side of an issue ends up with much publicity and the other side with little.

This expression/non-expression rests on two premises. The first is that people know which opinions are popular. The second is that people adjust their expression of opinion to these perceptions. Psychologists believe that this “Spiral of Silence” is caused by fear of isolation as the ‘Spiral of Silence’ is not just a matter of wanting to be on winning side but is an attempt to avoid being isolated from one’s social group. Threats of criticism are also powerful forces in silencing individuals. This process affects public opinion but these are exceptions as some groups and individuals do not fear isolation and express their opinion irrespective of the outcome.

In a company the managing director decides to increase their working hour from 8 to 10 and send the e-mail to all employees. Majority of them accept this time changes and few employees are not satisfied with his decision. But they cannot or ready to express their thought publicly, because of the following reasons; they may feel unsupported by the other employees, “Fear of isolation” like transfer, “Fear of Rejection” By rejecting their personal opinion from the public will help to avoid fight or they may try to save their job by suppressing or avoid personal statement in public.

The best way to study public opinion in regards to the spiral of silence theory is to look at the theory in two different categories: mass media and interpersonal communication. Mass media can very easily make someone feel that. Their contradictions to a major issue are not welcomed and thus be afraid to speak out. The vast amount of mass media that individual deals with every day feed largely the same information on issues and politics.

Noelle-Neumann states that most media is consonant and that even though there are different sources of news through the mass media. Most of the news is very similar and makes most people form the same opinion on an issue. Although public opinion is formed by both personal observation and media utterings/exposure, individuals mix the two and confuse. What learns through the media? with, What learns through the interpersonal channels? Noelle-Newmann has observed – “The longer one has studied the question, the clearer it becomes that fathoming the effects of the mass media is very hard”.

These effects do not come into being as a result of a single stimulus; they are as a rule cumulative, following the principle that water dripping constantly wears away the stone. Further discussions among people spread the media’s messages further, and. Before long no difference can perceive between the point of media perception and points far removed from it. The media’s effects are predominantly unconscious; people cannot provide an account of what has happened.

Rather, they mix their direct perceptions and the perceptions filtered through the eyes of the media into an indivisible whole. That seems to derive from their thoughts and experiences. Therefore ‘Spiral of Silence’ is a phenomenon which involves personal and media channels of communication. The media publicize public opinion, making evident which opinions predominate. Whether individuals express their opinions or not depending upon the predominant points of view, the media, in turn, attend to the expressed opinion, and the spiral continues.

What are Managerial Skills?

The framework based on a few assumptions;

Advantages and Disadvantages of her theory:

Understand the Modigliani Miller Proposition with the Capital Structure Theory!

BBusiness Communication
Introduction to Written Communication; While speech comes to us very naturally and spontaneously, writing comes after serious practice…