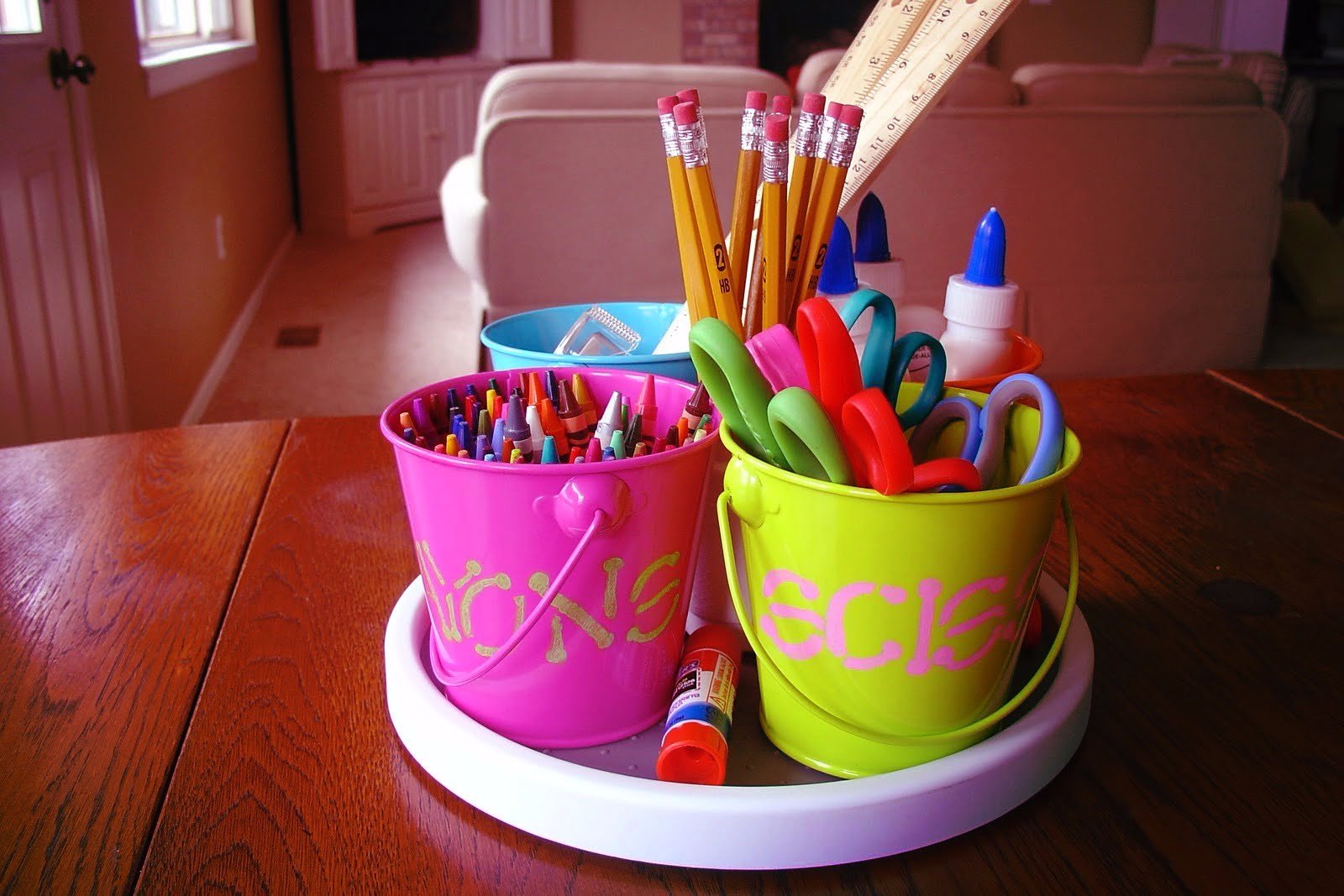 First, remembering What is an Organization? it is very helpful for understanding Theories of Organization “An organized group of people with a particular purpose, such as a business or government department. The action of organizing something, the quality of being systematic and efficient. The way in which the elements of a whole are arranged.”

Organization theory means the study of structure, functioning, and performance of an organization and the behavior of individuals and groups in it. 14 Principles of Management by Henri Fayol.

Now, Explanation of each Theory following are;

It was found by F.W.Taylor, father of scientiﬁc management.

This theory is base on the following four principles

Division of labor: The production of a commodity is divide into the maximum number of different divisions. The work of each division is look after by different persons. Each person is specialize in a particular work. In other words, the work is assign to a person according to his specialization and the interest he has in the work. The division of labor results in the maximum production or output with minimum expenses incurred and minimum capital employed.

Scalar and functional processes: The scalar process deals with the growth of organization vertically. The functional process deals with the growth of organization horizontally. The scalar principles refer to the existence of the relationship between superior and subordinate. In this way, the superior gives instructions or orders to subordinates of various levels of management and gets back the information from the subordinate regarding the operations carried out at different levels or stages. This information is used for the purpose of taking the decision or remedial action to achieve the main objectives of the business.

The scalar chain means the succession of domination by the superior on the subordinate from the top to the bottom of an organization. The line of authority is base on the principle of unity of command which means that each subordinate does work under one superior only. Reward Strategy with Developing System for Your Organization.

Structure: The organization structure may deﬁne as the prescribe patterns of work-related behavior of workers which result in the accomplishment of organizational objectives. Specialization and coordination are the main issues in the design of an organizational structure.

The span of control: It means an effective supervision of a maximum number of persons by a supervisor.

To summarize, classical theory emphasizes the unity of command and principle of coordination. Most of the manager’s time is wasted in coordination and control of the subordinates. According to Lyndall Urwick, “A superior can supervise a maximum of four members at higher levels and between 8-12 members at lower levels to constitute an ideal span of control.”

It is developed to ﬁll up gaps and deﬁciencies in the classical theory and is concerns with human relations movement. The study of an organization is base on human behavior such as how people behave and why they do so in a particular situation. The main contribution of this theory highlights the importance of the committee management and better communication. Further, this theory emphasizes that the workers should encourage and motivate to evince active participation in the production process. The feelings and sentiments of the workers should be taken into account and respect before any change is introduce in the organization. The classical theory was production oriented while neo-classical theory was people oriented.

Reward Strategy with Developing System for Your Organization

This theory is compose of the ideas of different approaches to management development. The approach is fully base on empirical research data and has an integrating nature. The approach reﬂects the formal and informal structure of the organization and due weight age is giving to the status and roles of personnel in an organization.

Modern theories include the systems approach, the socio-technical approach, and the contingency or situational approach.

Systems approach: It considers the organization as a system composed of a set of inter-related and thus mutually dependent sub-systems, linking processes and goals.

Socio-technical approach: It considers the organization as composed of a social system, technical system, and its environment. These interact among themselves and it is necessary to balance them appropriately for the effective functioning of the organization.

The following are essentials of modern theory

It is concerned with the study of work motivation of employees of the organization. The works are perform effectively if proper motivation is giving to the employees. The motivation may be in monetary as well as non-monetary terms, the inner talents of any person can identifies after giving adequate motivation to employees.

What Are My Goals?