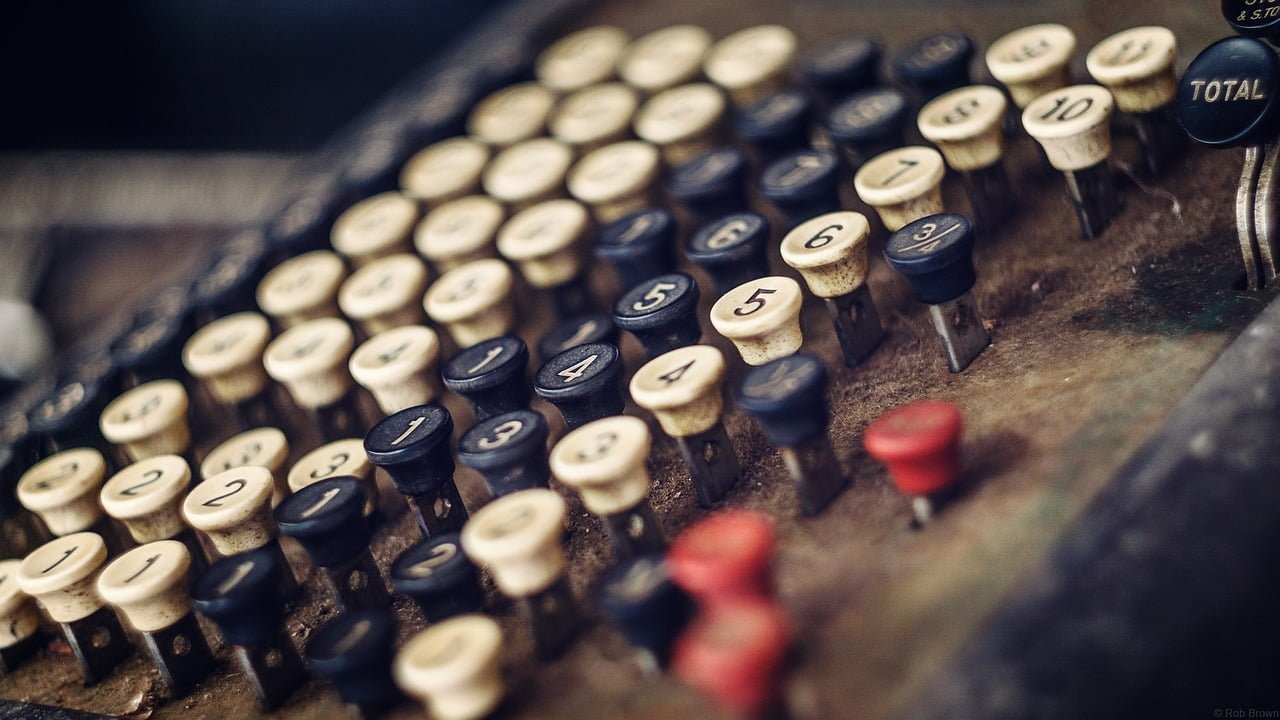 Explanations of the Tools of Financial Analysis

Financial analysis tools can elaborately stand defined as an assessment of, how effective the investments or funds engage by the organization or business.

In this article, we will discuss the six important tools of financial analysis. Explanations of the Tools of Financial Analysis.

To check the efficiency of funds used for operations, and lastly to secure debtors and claims against the business’s assets. Tools of Financial Analysis: Financial Analysts can use a variety of tools for the analysis and interpretation of financial statements particularly to suit the requirements of the specific enterprise. The principal tools are as under:

Comparative financial statements are those statements that have stood designed in a way to provide time perspective to the consideration of various elements of financial position embodied in such statements. In these statements, figures for two or more periods exist placed side by side to facilitate comparison. Both the Income Statement and Balance Sheet can prepare in the form of Comparative Financial Statements.

In the case of the Income Statement, the sales figure assume to be equal to 100. And all other statistics stand expressed as the percentage of sales. The relationship between items on the Income Statement and the volume of sales is quite significant. Since it would help evaluate the operational activities of the concern. The selling expenses will certainly go up with the increase in sales. The administrative and financial expenses may go up or may remain at the same level. In case of a decline in sales, selling expenses should decrease.

The third tool of financial analysis is trend analysis. This is immensely helpful in making a comparative study of the financial statements for several years. Under this method, trend percentages calculate for each item of the financial statement taking the figure of the base year as 100. The starting year stands usually taken as the base year. The trend percentages show the relationship of each item with its preceding year’s percentages.

These percentages can also be present in the form of index numbers showing the relative changes in the financial data of a certain period. This will exhibit the direction, (i.e., upward or downward trend) to which the concern is proceeding. These trend ratios may compare with industry ratios to know the strong or weak points of concern. These stand calculated only for major items instead of calculating for all items in the financial statements.

Explain the Types of Faced Challenges in Global Advertising.

While calculating trend percentages, the following precautions may be taken:

A cash flow statement shows an entity’s cash receipts classified by major sources. And its cash payments classified by major uses during a period. It provides useful information about an entity’s activities in generating cash from operations to repay debt, distribute dividends or reinvest to maintain or expand its operating capacity. About its financing activities, both debt and equity; and about its investment in fixed assets or current assets other than cash.

The depiction of all possible sources and application of cash in the cash flow statement helps the financial manager in short-term financial planning in a significant manner because the short-term business obligations such as trade creditors, bank loans, interest on debentures, and dividends to shareholders can be met out of cash only. The preparation of the cash flow statement is also consistent with the basic objective of financial reporting. Which is to provide information to investors, creditors, and others that would be useful in making rational decisions.

The basic objective is to enable the users of the information to predict cash flows in an organization. Since the ultimate success or failure of the business depends upon the amount of cash generated. This objective stands sought to be met by preparing a cash flow statement.

A ratio is a simple arithmetical expression of the relationship of one number to another. According to the Accountant’s Handbook by Wixon, Kelland bedboard, “a ratio” is an expression of the quantitative relationship between two numbers”. In simple language, the ratio of one number is expressed in terms of the other and can work out by dividing one number by the other. This relationship can express as (i) percentages, say, net profits are 20 percent of sales (assuming net profits of Rs. 20,000 and sales of Rs. 1,00,000), (ii) fraction (net profit is one-fourth of sales), and (iii) proportion of numbers (the relationship between net profits and sales is 1:4). The rationale of ratio analysis lies in the fact that it makes related information comparable.

A single figure by itself has no meaning but when expressed in terms of a related figure. It yields significant inferences. Ratio analysis helps in financial forecasting, making comparisons, evaluating the solvency position of a firm, etc. For instance, the fact that the net profits of a firm amount to, say, Rs. 20 lakhs throws no light on its adequacy or otherwise. The figure for net profit has to consider other variables. How does it stand for sales? What does it represent by way of return on total assets used or total capital employed?

They show in terms of their relationship with items such as sales, assets, capital employed, and equity capital. And so on, meaningful conclusions can draw regarding their adequacy. Ratio analysis, thus, as a quantitative tool, enables analysts to draw quantitative answers to questions such as. Are the net profits adequate? Are the assets being used efficiently? Can the firm meet its current obligations and so on? However, ratio analysis is not an end in itself. Calculation of mere ratios does not serve any purpose unless several appropriate ratios analyze and interpret.

The following are the four steps involved in the ratio analysis:

The term ‘flow’ means movement and includes both ‘inflow’ and ‘outflow’. The term ‘flow of funds’ means the transfer of economic values from one asset or equity to another. The flow of funds stands said to have taken place when any transaction makes changes in the number of funds available before happy the transaction happens the effect of the transaction results in the increase of funds. It calls a source of funds and if it results in the decrease of funds, it knows as an application of funds.

The scope of the financial budget key