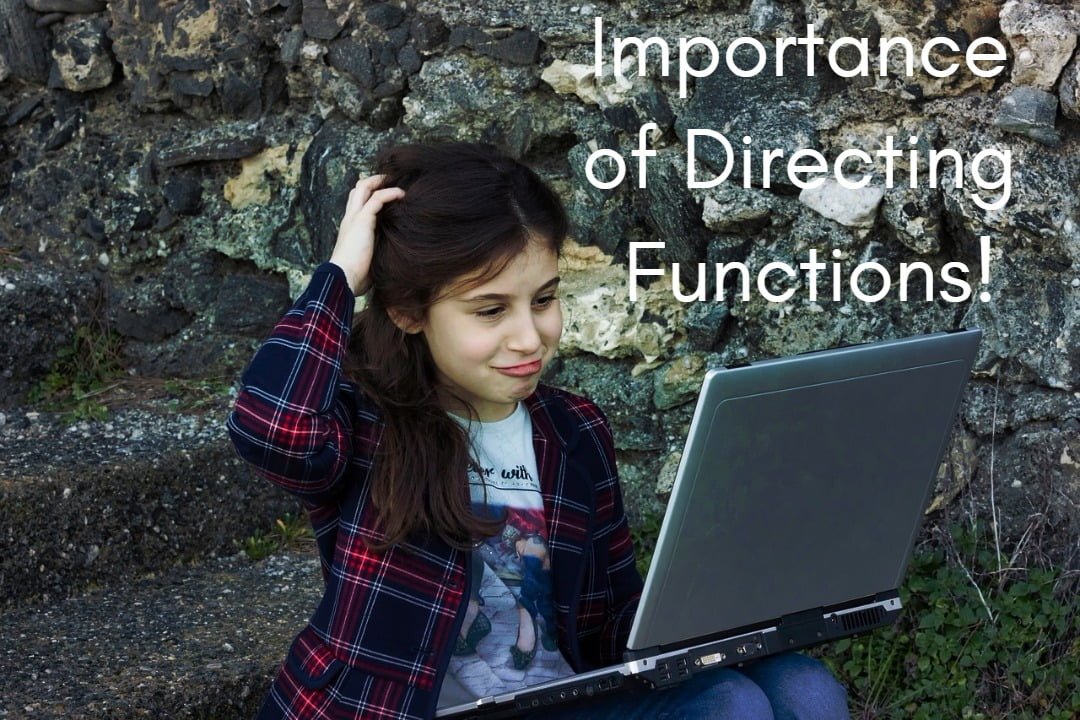 Home Management Content Directing What is the Importance of Directing Functions?
DDirecting

What is the Importance of Directing Functions?

Learn and Study, What is the Importance of Directing Functions?

Contents:
1. Learn and Study, What is the Importance of Directing Functions?
1.1. The direction has following elements:

In simple words, it can be described as providing guidance to workers is doing work. In the field of management, the direction is said to be all those activities which are designed to encourage the subordinates to work effectively and efficiently. According to Human, “Directing consists of process or technique by which instruction can be issued and operations can be carried out as originally planned” Therefore, Directing is the function of guiding, inspiring, overseeing and instructing people towards the accomplishment of organizational goals.

Directing means giving instructions, guiding, counseling, motivating and leading the staff in an organization in doing work to achieve Organisational goals. Directing is a key managerial function to be performed by the manager along with planning, organizing, staffing and controlling. From top executive to supervisor performs the function of directing and it takes place accordingly wherever superior-subordinate relations exist. Directing is a continuous process initiated at the top level and flows to the bottom through organizational hierarchy.

It is that part of the managerial function which actuates the organizational methods to work efficiently for the achievement of organizational purposes. It is considered life-spark of the enterprise which sets it in motion the action of people because planning, organizing, and staffing are the mere preparations for doing the work. The direction is that inert-personnel aspect of management which deals directly with influencing, guiding, supervising, motivating subordinate for the achievement of organizational goals.

“Directing concerns the total manner in which a manager influences the action of subordinates. It is the final action of manager in getting others to act after all preparations have been completed.” Massie

Related Posts  What are the Principles of Directing?

“Directing is the interpersonal aspect of managing by which subordinates are led to understand and contribute effectively and efficiently to the attainment of enterprise’s objectives.” Koontz and O’Donnel

“Directing is the guidance, the inspiration, the leadership of those men and women that constitute the real core of the responsibilities of management.”

Urwick and Breach “Telling people what to do and seeing that they do it to the best of their ability. It includes making the assignment, explaining procedures, seeing that mistakes are corrected, providing on the job instruction, and of course, issuing order.” Earnest Dale

“The heart of administration is the directing function which involves determining the course, giving order and instructions, providing the dynamic leadership.”

Marshall E. Dimock “Directing consists of the process and techniques utilizing in issuing instructions and making certain that operations are carried out as originally planned.”

The direction has following elements:

(i) Supervision– implies overseeing the work of subordinates by their superiors. It is the act of watching & directing work & workers.

(ii) Motivation– means inspiring, stimulating or encouraging the subordinates with zeal to work. Positive, negative, monetary, non-monetary incentives may be used for this purpose.

(iii) Leadership– may be defined as a process by which manager guides and influences the work of subordinates in the desired direction.

(iv) Communications– is the process of passing information, experience, opinion etc from one person to another. It is a bridge of understanding.

Directing or Direction function is said to be the heart of management process and therefore, is the central point around which accomplishment of goals take place. A few philosophers call Direction as “Life spark of an enterprise”. It is also called as on actuating the function of management because it is through direction that the operation of an enterprise actually starts. Being the central character of enterprise, it provides many benefits to a concern which are as follows:-

From the above discussion, one can justify that direction, surely, is the heart of management process. Heart plays an important role in a human body as it serves the function of pumping blood to all parts of the body which makes the parts function. In a similar manner, direction helps the subordinates to perform in best of their abilities and that too in a healthy environment. The manager makes use of the four elements of direction here so that work can be accomplished in a proper and right manner. According to Earnest Dale, “Directing is what has to be done and in what manner through dictating the procedures and policies for accomplishing performance standards”. Therefore, it is rightly said that direction is the essence of the management process.

DDirecting
Learn, Explain the Principles of Effective Directing or Direction! The Directing is the main function of the Management.…

DDirecting
Around the area, this question very common, What are the Principles of Direction in Management? and What are the…

DDirecting
Direction: Before studying this article Content you will learn about what is it? – 1) Meaning, 2) Definition,…