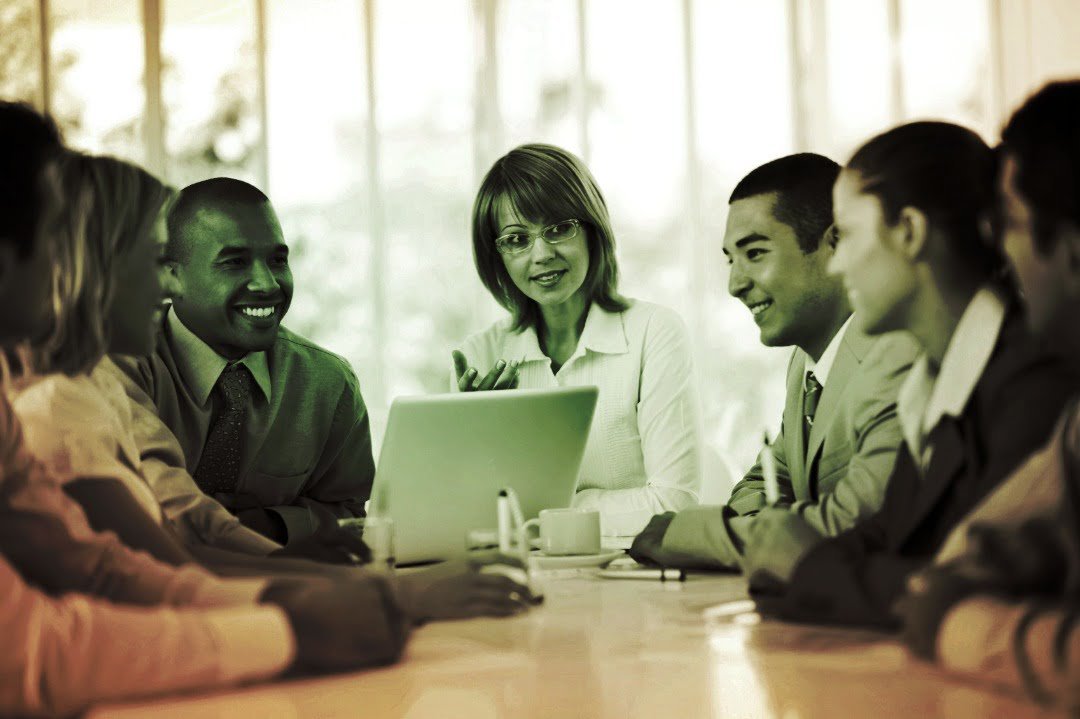 IHRM, International Human Resource Management; Many corporations are expanding their markets into regions or other countries they have never touched before. These corporations are experiencing an evolutionary stage: internationalization. It is clear that effective human resource management of an organization is the major competitive advantage and may even be the most important determinant of organizational performance. Thus, to survive in the crucial global economic market, a multinational corporation (MNC) mainly relies on the capability of its international human resource management (IHRM) during the internationalization process. In other words, it is the IHRM’s responsibility to enable the MNCs to be successful globally. Also learn, What are the Financial Intermediaries? Explain IHRM (International Human Resource Management).

The term IHRM has traditionally focused on expatriation. However, IHRM covers a far wider spectrum than expatriation management. Four major activities essentially concerned with IHRM were recruitment and selection, training and development, compensation and repatriation of expatriates.

Recent definitions concern IHRM with activities of how MNCs manage their geographically decentralized employees to develop their HR resources for competitive advantage, both locally and globally. The role and functions of IHRM, the relationship between subsidiaries and headquarters, and the policies and practices consider in this more strategic approach. IHRM also defines as a collection of policies and practices that a multinational enterprise uses to manage local and non-local employees it has in countries other than their home countries.

Due to the development of globalization, new challenges occur and increase the complexity of managing MNCs. IHRM sees it as a key role to balance the need for coordinating and controlling overseas subsidiaries, and the need to adapt to local environments. Therefore, the definition of IHRM has extended to management localization, international coordination, and the development of global leadership, etc.

To sum up, IHRM should not become a description of fragmented responses to distinctive national problems nor about the ‘copying’ of HRM practices, as many of these practices suit national cultures and institutions. Indeed, issues of concern in IHRM are those of consistency or standardization within diverse social and cultural environments.

IHRM is of great importance at present for a number of reasons:

Under the global context, understanding how multinational Corporations (MNCs) can operate more effectively becomes more important than ever. This links an MNC with the need of an internationalized strategy which can direct its subsidiaries’ operation not only in the home country but also in different parts of the world.

There are several reasons to develop IHRM strategy:

Strategic IHRM defines as human resource management issues, functions and policies, and practices that result from the strategic activities of multinational enterprises and that impact the international concerns and goals of those enterprises.

Two major strategic components of MNCs that influence Strategic IHRM point out: inter-unit linkages and internal operations. Regarding inter-unit linkages, multinational enterprises are concerned with how to effectively operate their various worldwide operating units. In particular, the key objectives appear to be how these operating units differentiate and integrate, control, and coordinate.

For strategic IHRM, the issues associated with integrating and coordinating an MNC’s units represent a major influence on strategic IHRM issues, policies, and practices. Concerning internal operations, they require the same attention as the linkage of the units, since they all influence MNC effectiveness. Each unit has to operate as effectively as possible relative to the competitive strategy of the MNC and the unit itself.

It has been argued that the success of strategic IHRM in an MNC largely influence by the quality of its human resources and how effectively the corporation’s employees manage.

Most MNCs take the IHRM strategy as a guideline and implement it locally. It is, therefore, the HR managers’ responsibility to provide the proper international HR strategy to prepare; and, manage the employees in their home country or an international assignment.

Different cultures of various countries and MNCs are one of the most important and difficult challenges to the conduct of IHRM. National and organizational cultures differentiate from one country and firm from those of another. Often these differences clash when companies conduct business in the multinational environment. Cultural differences across countries can influence people in their work environment.

Hofstede defines culture as “the collective programming of the mind which distinguishes the members of one human group from another”. It is important to understand peoples’ different cultural backgrounds to be able to identify the consequences for international management. Culture is a crucial variable in international assignments and should include in international management practices. Knowledge about and competency in working with country and company cultures is the most important issue impacting the success of the international business activity, understanding various values, beliefs, and behaviors of people are essential aspects of success for doing business internationally.

The multiple layers of meaning of “culture” are one of the complexities that make it so difficult to manage. There are a large number of readily observable characteristics (such as food, art, clothing, greetings, and historical landmarks) that differ obviously from other countries or operations. Sometimes these refer to manifestations of underlying values and assumptions which are much less obvious.

The middle layer or the hidden culture layer corresponds to religions, values, and philosophies concerning for example what is right and wrong. The invisible layer at the core represents one culture’s universal truths, which is most difficult for foreigners to understand. There exist different cultural dimension among different cultures. These cultural dimensions have been identified and one frequently cited work from a well-known researcher within this cultural dimension field is Geert Hofstede.

Hofstede has identified five cultural dimensions for which each country could be classified in. These five dimensions are power distance, uncertainty avoidance, individualism versus collectivism, masculinity versus femininity, and long-term versus short-term orientation. Power distance indicates the level of inequality in institutions and organizations. A country with large power distance is characterized by formal hierarchies and by subordinates; who have little influence in their own work and where the boss has total authority.

Individualism versus collectivism refers to the degree where people prefer to take care of themselves; and, making their own decisions rather than being bound to groups or families. A highly individualistic society consists of usually impersonal and loose relationships between individuals; while a low individualistic society has more tight relationships between individuals, hence referred to as collectivism by Hofstede. The masculinity versus femininity dimension describes if a culture is bound towards values; that is seen as more similar to women’s or men’s values.

Masculinity is characterized by stereotype adjectives such as assertiveness and competitive, while the femininity is characterized by modesty and sensitivity. A high masculinity ranking indicates the country experiences a high degree of gender differences, usually favoring men rather than women. The fifth and last cultural dimension is long-term versus short-term orientation. A long-term oriented society emphasizes on building a future-oriented perspective in contrast to the short-term oriented society which values the present and past.

What are the Goals of Financial Management?