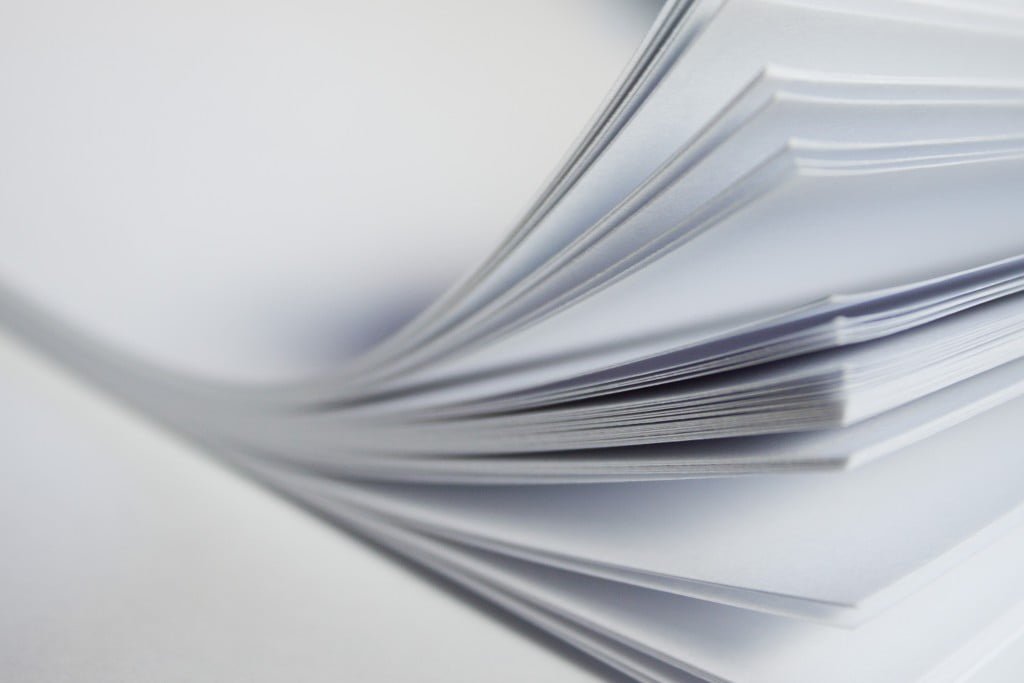 Commercial paper is an unsecured and discounted promissory note issued to finance the short-term credit needs of large institutional buyers. Banks, corporations, and foreign governments commonly use this type of funding.

Commercial Paper or CP is defined as a short-term, unsecured money market instrument, issued as a promissory note by big corporations having excellent credit ratings. As the instrument is not backed by collateral, only large firms with considerable financial strength are authorized to issue the instrument.

The advantage of commercial paper lies in its simplicity. It involves hardly any documentation between the issuer and the investor.

The issuer can issue commercial paper with the maturities tailored to match the cash flow of the company.

The companies which are able to raise funds through commercial paper become better known in the financial world and are thereby placed in a more favorable position for rising such long them capital as they may, from time to time,  as required. Thus there is an inbuilt incentive for companies to remain financially strong.

The commercial paper provides investors with higher returns than they could get from the banking system.

Commercial paper facilities securitization of loans resulting in the creation of a secondary market for the paper and efficient movement of funds providing cash surplus to cash deficit entities.

The issue of commercial paper is an important step in disintermediation bringing a large number of borrowers as well as investors in touch with each other, without the intervention of the banking system as the financial intermediary. Directly from borrowers can get at least 20% of their working capital requirements directly from the market at rates which can be more advantageous than borrowing through a bank.

Such as, the recommendation of banks and approval of RBI has not accepted the plea at present as commercial paper is an unsecured borrowing and not related to a trade transaction. The main aim of the RBI is to ensure that commercial paper develops a sound money market instrument.si, in the initial stages emphasis should be on the quality rather than quantity.

The impact of the issue of commercial paper on commercial banks would be of two dimensions. One is that banks themselves can invest in commercial paper and show this as the short-term investment. The second aspect is that the banks are likely to lose interest on the working capital loan which has been hitherto lent to the companies, which have now started borrowing through commercial paper.

Further, the larger companies might avail of the cheap funds available in the market during the slack season worsening the bank’s surplus fund position\, but come to the banking system for borrowing during the busy season when funds are costly. This would mean the banks are the losers with a clear impact on profitability.

However, the banks stand to gain by charging the higher interest rate on reinstated portion especially of it done during the busy season and by way of service charge for providing standby facilities and issuing and paying commission. Further, when large borrowers are able to borrow directly from the market, banks will correspondingly be freed from the pressure on resources.

#Impact on the Economy:

The process of disintermediation is taking place in the free economies all over the world. With the introduction of CP financial disintermediation has been gaining momentum in the Indian economy. If CPs are allowed to free play, large companies, as well as banks, would learn to operate in a competitive atmosphere with more efficiently. This result greater excellence in the service of banks as well as management of finance by companies.

According to the liberalized terms, the proposal by eligible companies for the issues of CP would not require the approval of RBI.

Such companies would have to submit the proposal to the financing bank which provided working capital facility either as a sole bank or as a leader of the consortium.

The bank, on being satisfied with the compliance of the norms would take the proposal on the record before the issue of commercial paper.

RBI has further relaxed the rules in June 1992,

A closely held company has also been permitted to borrow through CPs provided all the criteria are met. The minimum rating required from CRISIL has been lowered to P2 from 1994 – 95, the standby facility by banks for CP has been abolished.

When CPs are issued, banks will have to effect a pro-rata reduction in the criteria are met. The while minimum rating needed from ICRA is A2 instead of A1.

According to the RBI monetary policy for the second half of 1994 – 95,

The standby facility by banks for CP has been abolished. When CPs are issued, banks will have to effect a pro-rata reduction in the cash credit limit and it will be no longer necessary for banks to restore the cash credit limit to meet the liability on the maturity of CPs. This will import a measure of independence to CP as a money market instrument.

Related Posts  What is Cells?

On the recommendations of the Vaghul Working Group, the RBI announced on 27th March 1989 that commercial paper will be introduced soon in the Indian money market. Detailed guidelines were issued in December 1989, through non-Banking companies (acceptance of Deposits through commercial paper) Direction, 1989 and finally, the commercial papers were instructed in India from 1st January 1990.

The important guidelines are:

Future of Commercial Paper in India:

Corporate enterprises requiring burgeoning funds to meet their expanding needs find it easier and cheaper to raise funds from the market by issuing commercial paper. Further, it provides the greater degree of flexibility in business finance to the issui9ng company in as much it can decide the quantum of CP and its maturity on the basis of its future cash flows. CPs have made a good start.

Related Posts  What are the Functions of the Central Banks?

The issues of CPs declined to Rs. 5,663 crore on March 31, 2000. It shows that the CP market is moribund. There is no increase in issuer base. i.e. the same companies are tapping this market for funds. The secondary market is virtually non-existent. Only commercial banks pick these papers and hold till mortuary. No secondary market is allowed to develop on any significant scale. Further, trading is cumbersome as procedural requirements are onerous.

The stamp duty payable by banks subscribing charged to non-banking entities like primary dealer, corporate and non-banks instead of directly subscribing to them. The structural rigidities such as rating requirements, the timing of issue, terms of issue, maturity ranges denominational rang and interest rate stand in the way of developing the commercial paper market. The removal of stringent conditions and imposing o such regulatory measures justifiable to issues, investors and dealers will improve the potentiality of CP as a source of corporate financing.

Commercial Paper Market in Other Countries:

The roots of commercial paper can be traced way back to the early nineteenth century when the firms in the USA began selling open market paper as a substitute for bank loan needed for short-term requirements but it developed only in the 1920s. The development of consumer finance companies in the 1920s and the high cost of bank credit resulting from the incidence of compulsory reserve requirements in the 1960s contributed to the popularity of commercial paper in the USA.

Most of the commercial paper market in Europe is modeled on the lines of the US market. In the UK the Sterling Commercial Paper Market was launched in May 1986. In the UK, the borrower must be listed in the stock exchange and he must meet assets of least  $50 million. However, rating by credit agencies is not required. The maturities of commercial paper must be between 7 and 364 days. The commercial paper is exempted from stamp duty.

In finance, commercial papers were thought of as a fixable alternative to bank loans. The commercial paper was introduced in December 1985. Commercial paper can be issued only by non-bank French companies and subsidiaries of foreign companies. The papers are in bearer form. It can be either issued by dealers or placed directly.

The maturity ranges from ten days to seven years. Rating by credit agencies is essential. To protect investors. Law contains fairly extensive disclosure requirements and requires publication of regular finance statements by issue. The outstanding amount at the end of 1990 in France Commercial paper market was $31 billion.

What is Development Banks? Meaning and Definition!