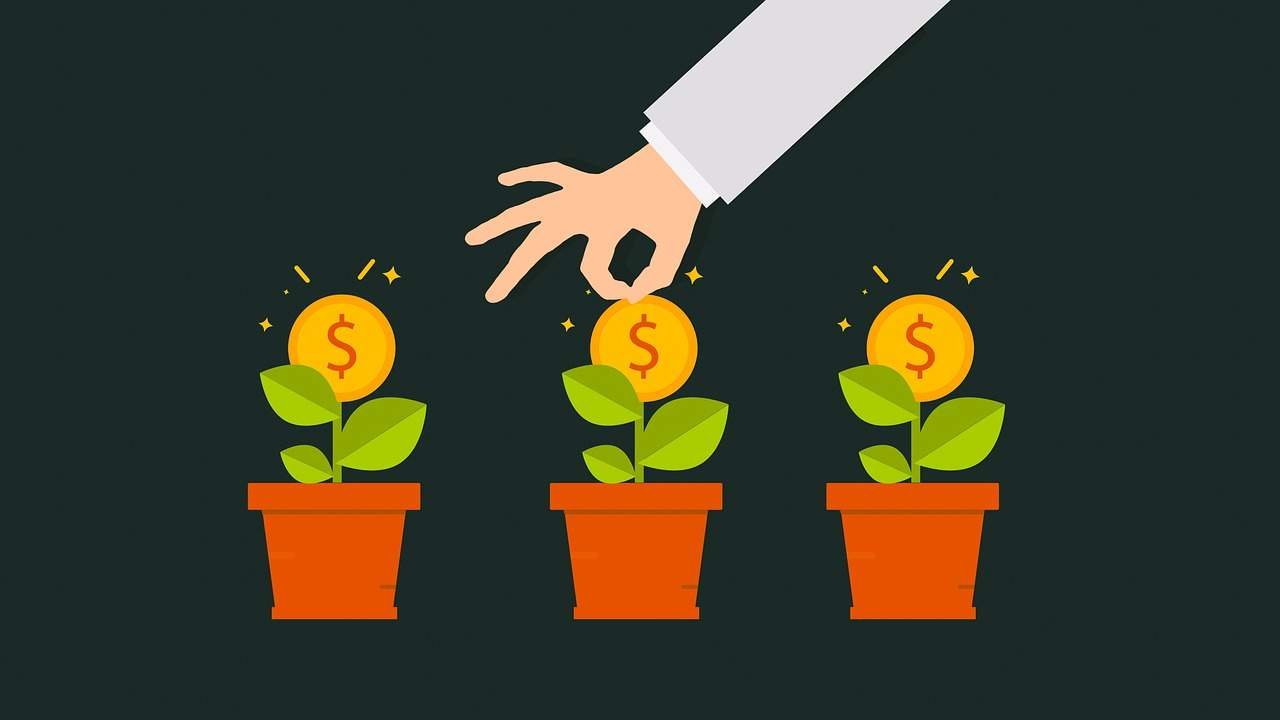 “Economic Value Added (EVA) is the net operating profit minus an appropriate charge for the opportunity cost of all capital invested in an enterprise or project. It is an estimate of true economic profit or the amount by which earnings exceed or fall short of the required minimum rate of return investors could get by investing in other securities of comparable risk.”

Economic Value Added (EVA) Meaning and definition is a variation of residual income with adjustments to how one calculates income and capital. Stern Stewart & Co., a consulting firm based in New York, introduced the concept of EVA as a measurement tool in 1989 and trademarked it. The EVA concept often calls Economic Profit (EP) to avoid problems caused by trademarking.

What is the Economic Value Added (EVA)?

Opportunity costs present by the amount of money lost by not investing sources (like capital, labor, and so on) to the best alternative use. Opportunity costs, in reality, represent mainly by interests from equity capital including risk-reward and sometimes lost wages too. In short; Book profit = Revenues – Costs. This leads to the conclusion that economic profit appears when its amount is higher than “normal” profit derived from the average cost of capital invested both by creditors (cost interests) and owners– shareholders (opportunity costs). Also, This is the basic idea of the new measure, EVA.

What does Income Tax mean? Introduction, Meaning, and Definition

Economic Value Added (EVA) calculator is an operational measure that differs from conventional earnings measures in two ways. First, it explicitly charges for the use of capital (residual income measure). Secondly, it adjusts reported earnings to minimize accounting distortions and to better match the timing of revenue and expense recognition. As such, wealth maximization correlates with EVA maximization. Also, A positive EVA indicates that a company is generating economic profits; a negative EVA indicates that it is not; A measure of a company’s financial performance based on the residual wealth calculated by deducting the cost of capital from its operating profit after taxes. It also knows as economic profit.

Economic Value Added (EVA) is defined as the estimate of true economic profit, the amount by which earnings exceed or fall short of the required minimum rate of return investors could get by investing in other securities of comparable risk. It is the net operating profit minus the appropriate charge for the opportunity cost of capital investment in an enterprise (both debt and equity). Also, The capital charge is the most distinctive and important aspect of EVA. Under conventional accounting, most of the companies appear profitable.

However, many are actually destroying shareholder value because the profits they earn are less than their cost of capital. Also, EVA corrects this error by explicitly recognizing that when managers employ capital, they must pay for it. By considering all capital costs, including the cost of equity, EVA shows the amount of wealth a business has created or destroyed in each reporting period.

Expressed as a formula, Economic Value Added (EVA) for a given period can write as:

How to Explain the concept of International Advertising?

OR equivalently, if the rate of return defines as NOPAT /Capital Employed; then, it tums into a more revealing formula.

If Return on Investment defines as above after taxes; EVA can present with the following familiar terms:

EVA (Economic Value Added) measures by comparing Return on Capital Employed with Cost of Capita; also called Return Spread. A positive Return Spread indicates that earning is more than the cost of capital; thereby creating wealth for owners or stockholders. A negative Return Spread means earning is less than cost-of-capital; thus reducing the wealth of owners and stockholders. Economic Value Added (EVA) is an indicator of the market value of the service center’s owner’s equity, a measure especially important to closely-held companies; which do not have the benefit of a published stock price. For publicly traded companies, EVA correlates very closely with the stock price.

Economic Value Added (EVA) is an estimate of true economic profit and a tool that focuses on maximizing shareholders’ wealth. Also, Companies best utilize EVA as a comprehensive management tool. EVA has the strategic importance of focusing management and employees on the company’s primary goal of maximizing shareholder value. With this goal in mind, EVA can use tactically in several ways including shareholder reporting, financial benchmarking, management decision-making tools, and a foundation for incentive compensation plans.

It must note that the measurement of Economic Value Added (EVA) can make by using either an operating or financing approach. Under the operating approach, deducting cash operating expenses and depreciation from sales derives NOPAT. Interest expense excludes because it considers as a financing charge. Also, Adjustments, which refer to as equity equivalent adjustments, design; to reflect economic reality and move income and capital to a more economically based value. These adjustments consider with cash taxes deducted to arrive at NOPAT. EVA then measure by deducting the company’s cost of capital from the NOPAT value. The amount of capital to use in the EVA calculations is the same under either the operating or financing approach but calculate differently.

The operating approach starts with assets and builds up to invested capital, including adjustments for economically derived equity equivalent values. The financing approach, on the other hand, starts with debt and adds all equity and equity equivalents to arrive at the invested capital. Finally, the weighted average cost of capital; based on the relative values of debt and equity and their respective cost rates; use to arrive at the cost of capital multiplied by the capital employed and deducted from the NOPAT value. The resulting amount is the current period’s EVA.

When a company decides to adopt EVA as a corporate performance measure; here is what it must do:

What is MVA (Market Value Added)?