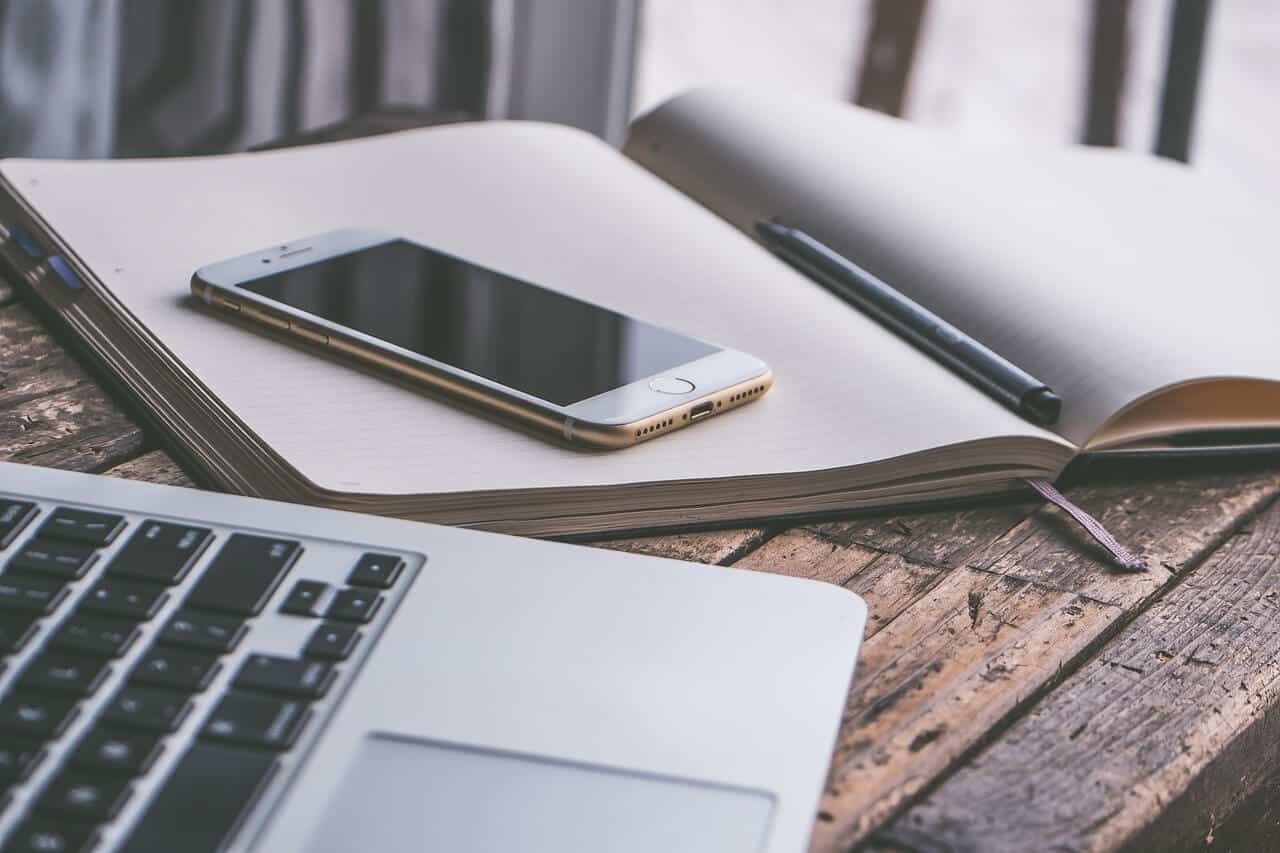 What is Capital Expenditure? Capital expenditures (CAPEX) refer to funds that are used by a company for the purchase, improvement, or maintenance of long-term assets to improve the efficiency or capacity of the company. Capital expenditure can be tangible, such as a copy machine, or it can be intangible, such as a patent. In many tax codes, both tangible and intangible capital expenditures are counted as assets because they have the potential to be sold if necessary. So, what is the discussion? Meaning, Definition, and Importance of Capital Expenditure.

Also known as CAPEX or capital expenses, capital expenditures include the purchase of items such as new equipment, machinery, land, plant, buildings or warehouses, furniture and fixtures, business vehicles, software and intangible assets such as a patent or license. Long-term assets are a company’s land, buildings, machinery, vehicles, furniture, computers, office equipment, software as well as patents, trademarks, and licenses. Companies report CAPEX on the cash flow statement and are amortized over the life of the related asset because, usually, the asset’s useful life is longer than the taxable year and, therefore, CAPEX cannot be reported as an expense.

Meaning and Definition of Capital Expenditure:

For example, money spent on the purchase of building, machinery, furniture etc. Take the case of machinery-machinery is permanently used for, producing goods and profit is earned by selling those goods. This is not an expenditure for one accounting period, machinery has a long life and its benefit will be enjoyed over a long period of time. By a long period of time, we mean a period exceeding one accounting period. Moreover, any expenditure which is incurred for the purpose of increasing profit earning capacity or reducing the cost of production is a capital expenditure.

Never Bet the Devil Your Head

Examples are, A) A machinery was purchased for $50,000 from Karachi. We paid carriage $1,000, octroi duty $500 to bring the machinery from Karachi to Lahore. Then we paid wages $1,000 for its installation in the factory. For all these expenditures, we should debit machinery account instead of debiting carriage A/c, octroi A/c and wages A/c. B) Fees paid to a lawyer for drawing up the purchase deed of land, C) Overhaul expenses of second-hand machinery etc. D) Interest paid on loans raised to acquire a fixed asset etc.

The following Rules for Determining Capital Expenditure are:

The following Items of Capital Expenditure are:

Decisions how much to invest in capital expenditures can often be extremely vital decisions made by an organization.

They are important because of the following reasons:

Similarly, the current decisions on capital expenditure will have a major influence on the future activities of the company. Capital investment decisions usually have a huge impact on the basic character of the organization.

The long-term strategic goals, as well as the budgeting process of a company, need to be in place before authorization of capital expenditures.

Capital expenditures can hardly be undone without the company incurring losses. Since most forms of capital equipment are customized to meet specific company requirements and needs, the market for capital equipment that has been used is generally very poor.

Once the capital equipment is purchased, there is little room to reverse the decision since the cost can often not be recouped. For this reason, wrong capital investment decisions are often irreversible, and poor ones lead to substantial losses being incurred. Once acquired, they need to be employed for use.

Personal Characteristics of the Entrepreneur

Capital expenditures are characteristically very expensive, especially for companies in industries such as production, manufacturing, telecom, utilities, and oil exploration.

The Capital investments in physical assets like buildings, equipment, or property offer the potential of providing benefits in the long run but will need a huge monetary outlay initially, much greater than even operating outlays. Capital costs often tend to rise with advanced technology.

Capital expenditures lead to an increase in the asset accounts of an organization. However, once capital assets start being put in service, their depreciation begins, and they continue to decrease in value throughout their useful lives.

“A capital expenditure (CAPEX) is an expense that a company makes towards. The purchase of new equipment or the improvement of its long-term assets, namely property, plant, and equipment”. Capital expenditures normally have a substantial effect on the short-term and long-term financial standing of an organization.

Therefore, making wise capital expenditure decisions is of critical importance to the financial health of a company. Many companies usually try to maintain the levels of their historical capital expenditure to show investors. That the managers of the company are investing effectively in the business. The expenditure amounts for an accounting period are usually stated in the cash flow statement.

FFinancial Management
Learn, Explain Value Added Statements: Definition, Advantages, and Disadvantages!  The main thrust of financial accounting development in the recent…
FFinancial Management
What Do You Mean Cash Budget? A cash budget is a budget or plan of expected cash receipts…

FFinancial Management
Cash Conversion Cycle Working Capital, its example, importance, Meaning, and Definition; It is a formula in management accounting…