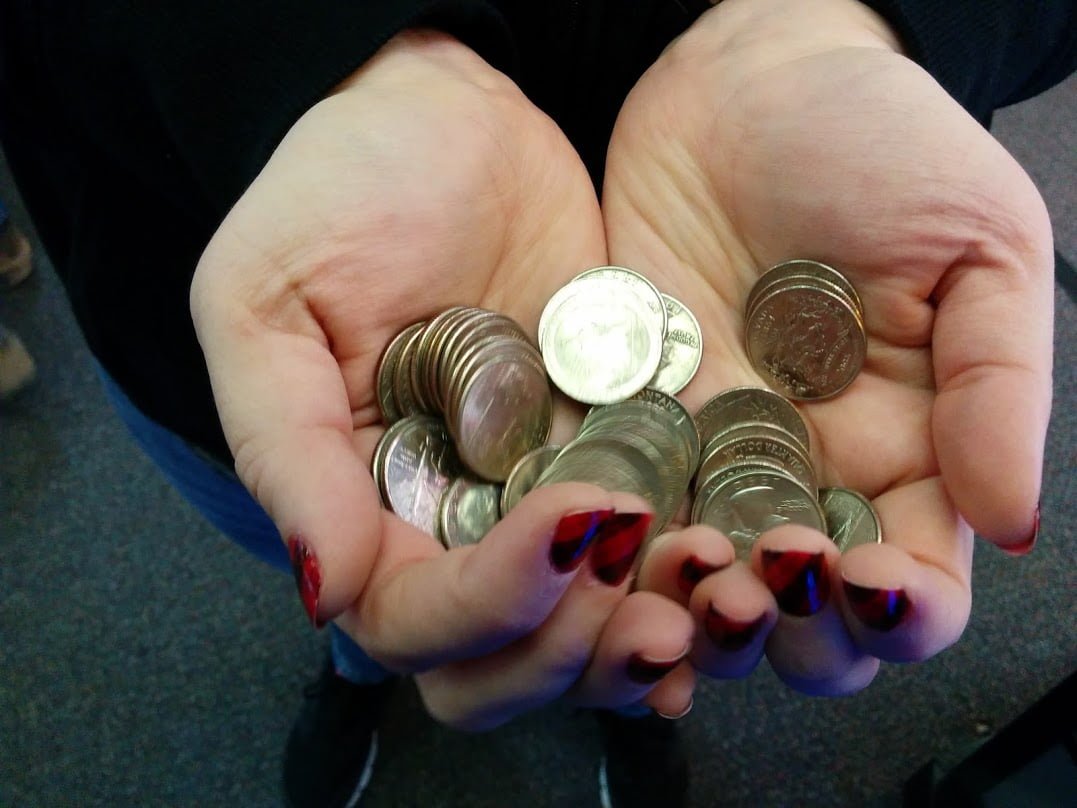 Meaning of Value Added: Value-added describes the enhancement a company gives its product or service before offering the product to customers. Value-added applies to instances where a firm takes a product that may be considered a homogeneous product, with few differences (if any) from that of a competitor, and provides potential customers with a feature or add-on that gives it a greater perception of value.

Some definitions of Value Added are following:

The concept of Value Added:

The concept of value addition has been derived out from the very manufacturing process in which the firm’s raw materials are converted into finished goods. A company can add value to the efficient use of the resources available to it. These resources can be in the form of manual skills, technical skills, know-how, special purpose machines, factory layout, etc. The process of manufacturing begins with a certain quantum of raw material and goes through a conversion process to yield an output. This output is a product with new utility and market value which is different from the original cost of materials. The excess of such market value over the cost of materials is defined as Value Added.

The concept of Value Added is considerably old. It originated in the US treasury in the 18th century and periodically accountants have deliberated upon whether the concept should be incorporated in financial accounting practices. The preparation, presentation, and disclosure of Value Added statements (VAS) have come to be seen with greater frequency in most countries of Europe more particularly in Britain.

Value Added is the wealth created by the business during a particular period of time and the wealth or the value so created or added is distributed amongst different stakeholders who created it. The discussion paper `corporate report’ published in 1975 by the then Accounting Standards Steering Committee (now known as Accounting Standards Board) of UK advocated the publication of Value Added statement along with the conventional annual corporate report.

Value Added indicates the `new value’ or `wealth’ created by the enterprise during a specified period. No enterprise can grow if it fails to generate wealth. Thus, Value Added is a form of wealth. However, things like land, minerals, metals, coal, oil, timber, water and similar sort of things are wealth but they are provided by nature. Value Added is the kind of wealth that is generated by the efforts and ingenuity of mankind.

This can be understood from following examples:

Value Added may be generated even when little or no material is involved. The gap between what the consumer pays and what the manufacturer or supplier has to pay for the raw material, and other brought in items, is the Value Added that has been generated.

Where the value of production = sales value + value of increase or decrease in finished and semi-finished goods.

There are four main beneficiaries of the net value added created by an enterprise. These beneficiaries are workers, providers of capital, government, and the owners. As a matter of principle, the beneficiaries are the persons contributing or providing their efforts or facilities directly or indirectly.

Till recently, the yardstick to judge the efficiency and profitability was Return on Investment (ROI) but, nowadays too much interest has been shown on `value added’ and it is considered as another approach to measuring operational efficiency and profitability of a business enterprise. The reason behind this is that the performance of an enterprise is now judged by the `social obligation point of view’. The profit is a test for shareholders to measure the performance of an enterprise while `value added’ is a measure useful to all those of the society who have contributed in the process of generating value such as employees, investors of capital, government, etc. No enterprise can survive and grow if it fails to generate sufficient value.

Value-added reflects the performance of a team, which is, employees, managers, shareholders, creditors. Value-added statement helps the employees to perceive them as responsible participators in a team effort with management and thus may motivate them to work harder. The value-added statement provides a better measure of the size and importance of a company. VA based ratios are interpreted as merely indicative of and predictive of the strength of the company than conventional ratios.

From the above-mentioned uses of VAS, it is worthwhile to note that an organization may survive without earning profit but cannot survive without adding value. An organization, even if it is sick, especially non-profit making in nature, would remain useful so long as it generates value.