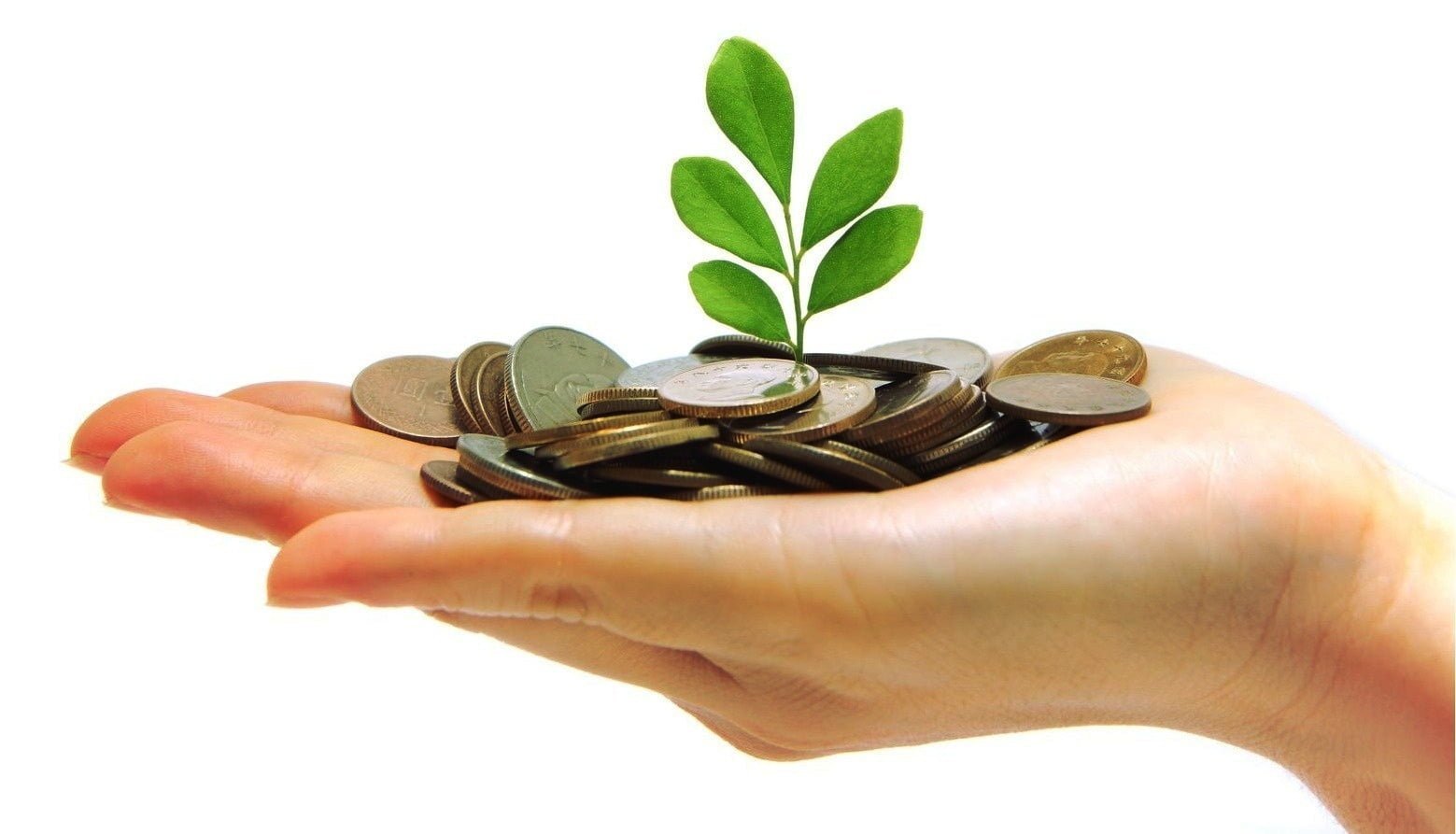 What is the Economics of Development? Meaning and Definition

Economics of Development (ED): Economic development is the process by which a nation improves the economic, political, and social well-being of its people. The term has used frequently by economists, politicians, and others in the 20th and 21st centuries. The concept, however, has been in existence in the West for centuries. Modernization, Westernization, and especially Industrialization are other terms people have used while discussing economic development. Economics development has a direct relationship with the environment and environmental issues. Also Learn, How to explain Nature of Business Economics? Economics of Development, Meaning, and Definition!

Definition of ED? Progress in an economy, or the qualitative measure of this. Economic development usually refers to the adoption of new technologies. The transition from agriculture-based to an industry-based economy, and general improvement in living standards.

What is ECD (Economics of Development)?

About Economics of Development, Many developing countries suffer from endemic poverty, slow economic growth, unequal distribution of income and wealth. Low levels of agricultural and industrial investment, and ineffective government services. Compounding, and partly giving rise to, these problems are shocks emanating from the world economy.

The Economics of Development (ECD) major provides students with the theoretical knowledge, policy awareness. And, analytical techniques to tackle many of the key issues facing their countries in respect of Economics Development and economic policy analysis. The major integrates macroeconomic issues with the underlying microeconomic processes, emphasizing the importance of, on the one hand.

The global economic environment and, on the other hand, domestic institutions, regulatory frameworks, and socio-economic groups. It pays particular attention to the impact of international and domestic economic policies on growth, poverty and income distribution in developing countries. And, seeks to bring out the fundamental linkages between economic growth and human development.

The approach to teaching in the ECD major has a strong comparative element; both in terms of theoretical perspectives on development problems and policies as well as the experiences of different countries. Global and individual country studies and policy briefs, drawn from an array of research institutions and organizations, are used to help students see how economic analysis can bring to bear upon key development problems.

Explain are What is Economics? Meaning and Definition with Criticisms!

After completing this major, students will have a solid knowledge of contemporary academic and policy-making debates in development. Including the different economics development perspectives underlying these debates. As a consequence, they will well prepare to better equipped to enter policy dialogues at the national level and international levels and engage in related policy research to provide new solutions to existing problems in a changing environment.

Is the development of the economic wealth of countries, regions or communities for the well-being of their inhabitants. From a policy perspective, economic development can define as efforts that seek to improve the economic well-being and quality of life for a community by creating and/or retaining jobs and supporting or growing incomes and the tax base.

The term “economic development,” on the other hand, implies much more. It typically refers to improvements in a variety of indicators such as literacy rates, life expectancy, and poverty rates. GDP is a specific measure of economic welfare that does not take into account important aspects such as leisure time, environmental quality, freedom, or social justice. The economic growth of any specific measure is not a sufficient definition of economic development.

Real estate agents and utilities will recruit manufacturers with large capital investments (steel and chemical plants). The economic developer working for the state manufacturers association will lobby for more workforce training money. An economic developer working for a university will concentrate on business start-ups. Specifically, those based on intellectual property developed by the university (biotech).

Economic development, which is thus essentially economics on a social level, has evolved into a professional industry of highly specialized practitioners. The practitioners have two key roles: one is to provide leadership in policy-making, and the other is to administer policy, programs, and projects.

Economic development practitioners generally work in public offices on the state, regional, or municipal level, or in public-private partnerships organizations that may partially fund by local, regional, state, or federal tax money. These economic development organizations (EDOs) function as individual entities and in some cases as departments of local governments. Their role is to seek out new economic opportunities and retain their existing business wealth.

There is intense competition between communities, states, and nations for new economic development. Projects in today’s globalized world and the struggle to attract and retain business is further intensified by the use of many variations of economic incentives to the potential business. There is significant attention placed on the various activities undertaken by economic development organizations to help them compete and sustain vibrant communities.

The uses of community profiling tools and database templates to measure community assets versus other communities is also an important aspect of economic development. Job creation, economic output, an increase in taxable basis are the most common measurement tools. When considering measurement, too much emphasis was placed on economic developers for “not creating jobs”.

However, the reality is that economic developers do not typically create jobs. But facilitate the process for existing businesses and start-ups to do so. Therefore, the economic developer must make sure that there are sufficient economic and community development programs in place to assist the businesses to achieve their goals. Those types of programs are usually policy-created and can local, regional, statewide and national.