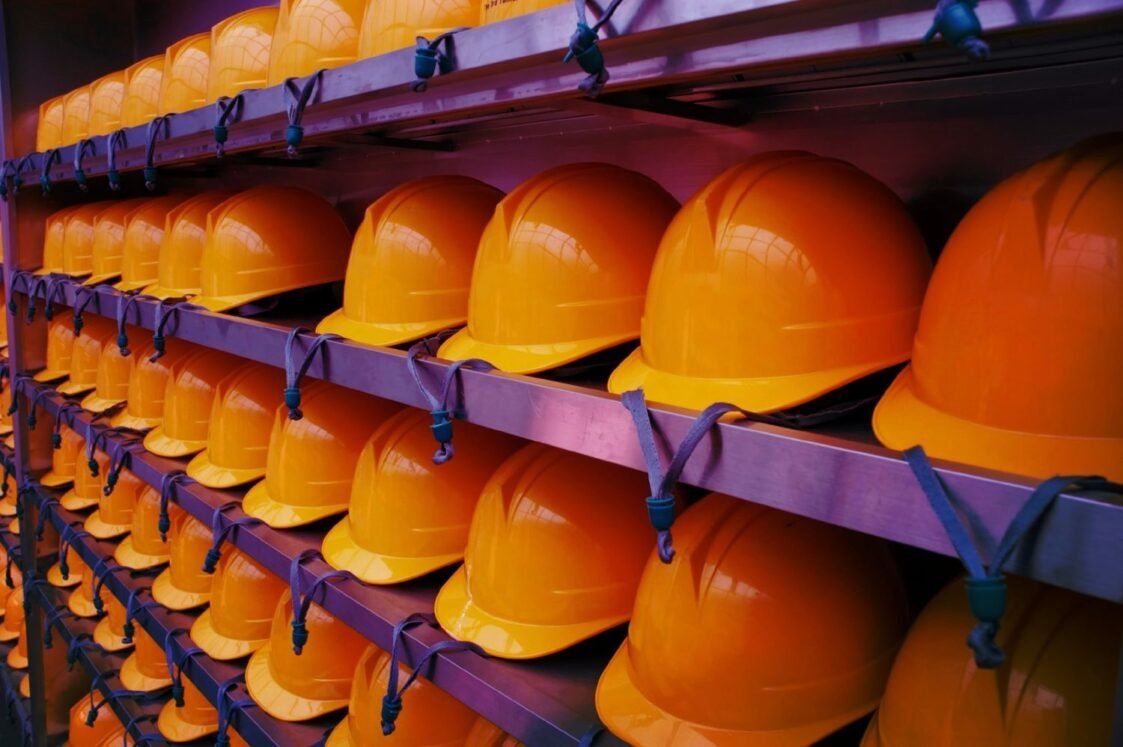 Difference Between Employee and Industrial Relations

Here is the Difference Between Employee Relations and Industrial Relations; Define Employment relations, distinguish between the terms “industrial relations” and “employee relations” and identify the different disciplinary inputs which comprise the study of employment relations. The term employee relations lays stress upon the processes of interpersonal relationships among individuals as well as the behavior of individuals as members of groups. The term industrial relations use widely in industrial organizations and refers to the relations between the employers and workers in an organization, at any specifies time. Also, learn and Understand Entrepreneurship Theories and Empirical Research, the Difference Between Employee and Industrial Relations.

Learn, What is the Difference Between Employee and Industrial Relations?

Thus, while the problem of employee relations are personal in character and are relate to the behavior of individuals where moral and social element predominate, the term industrial relation is comprehensive covering human relations and the relations between the employers and workers in an organization as well as matters regulated by law or by specific collective agreement arrived at between trade unions and the management. Roles of HR Management in Organizations on Difficult Times.

However, the concept of industrial relations has undergone a considerable change since the objective of evolving sound and healthy industrial relations today is not only to find out ways and means to solve conflicts or resolve difference but also to secure unreserved cooperation and goodwill to divert their interest and energies toward the constructive channel.

The problems of industrial relations are, therefore, essentially problems that may solve effectively only by developing in conflicting social groups of an industrial undertaking, a sense of confidence, dependence, and respect and at the same time encouraging them to come closer to each other for removing misunderstanding if any, in a peaceful atmosphere and fostering industrial pursuits for mutual benefits.

‘Industrial relations‘ is generally understood to refer to the relationship between employers and employees collectively. The term is no longer widely used by employers but summons up a set of employment relationships that no longer widely exist, except in specific sectors and, even there, in modified form. What is an e-HR (Electronic Human Resource)?

The term ‘employee relations‘ conceived as a replacement for the term ‘industrial relations‘ but its precise meaning in today’s workplaces needs clarification. Business managers have come to recognize that their employees are the most important part of a business and through effective management, a business can gain a competitive advantage.

The skills, knowledge, and creativeness of employees is the main potential that a business has over its competitors, and thus the realization that the employee has the most influence over important aspects such as its profitability, competitiveness, and adaptability has led to the idea that managing these human resources to develop their maximum capabilities.

Human resource management or employee relations is the process of finding the people the business needs, developing their skills, knowledge, talents, careers. Motivating and maintaining their commitment to the business.

The turn from industrial relations to employee relations can spot on several different dimensions. From a peak of some 12 million-plus, union membership has fallen to around 7 million today. Between 1980 and 2000, the coverage of collective agreements contracted from over three-quarters to under a third of the employed workforce.

The Workplace Employment Relations Survey (WERS) 1998 showed that union officials spent most of their time not on negotiating pay and conditions but in supporting grievances on behalf of individual members. Even where collective bargaining continues, its impact on the exercise of management discretion was greatly diminishing.

Using the term employee relations enables the adoption of a broader concept that:

The meaning of employee relations with employers:

Some broad conclusions emerging from research are:

recognition of the existence of an employment relationship and prescribe administrative and judicial mechanisms for monitoring compliance. In general terms, the employment relationship creates a legal link between a person who performs work. The person for whose benefit the work is performed in return for remuneration. Under certain conditions established by national law and practice.

The determination of the existence of an employment relationship should guide by the facts of what was agree upon. Perform by the parties, and not on how either or both of the parties describe the relationship. This knows in law as the principle of the primacy of fact. The legislation adopts in some countries since the end of the twentieth century contains provisions refocusing.

Parallel to this regulatory response to the growing concern at the lack of protection for workers. Who are in fact in an employment relationship which might be ambiguous or disguise? There has also been a continuing tendency in case law to apply. The traditional approach to the employment relationship to new and complex situations.

To conclude, employment relations involve the body of work concerned with maintaining employer-employee relationships. That contribute to satisfactory productivity, motivation, and morale. Essentially, Employee Relations is concerned with preventing and resolving problems involving individuals which arise out of or affect work situations.” Why is the Need Entrepreneurship for Small Business?

DDifference Between Content
Differences between Brand Local, National, Private, and Global; The brand has become a familiar thing toward the consumer,…