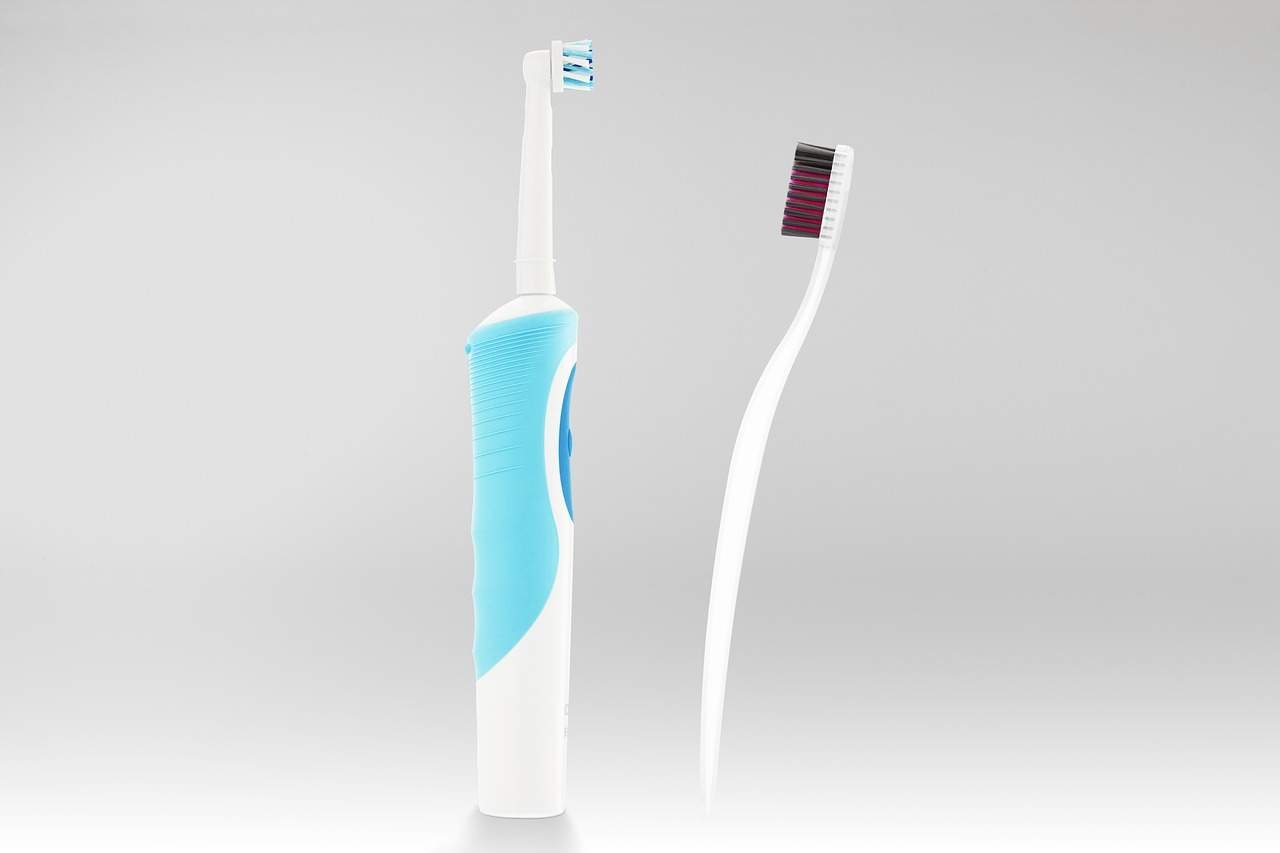 Why we Comparison of Different Production Systems?

Here are explain; How to Comparison of Different Production Systems?

As we have discussed various systems and sub-systems in detail in the above lines, we can now make a comparative study of them as follows;

In case of a change in demand for the product, the production facilities may adjust very shortly without increasing much expenses under the system of job or batch production. But both the sub-systems of continuous production system i.e., mass production or process production employ single-purpose machine in their manufacturing processes. Job and batch systems can easily adjust to changes in the requirement of the consumer with incurring any heavy expenditure.

Job and batch systems of production do not provide. Any type of job security to workers due to their intermittent character. During odd times, workers particularly upskilling workers are thrown out of a job. On the contrary, mass and process production systems provide greater job security to workers. Because production operations are carrying out continuously in anticipation of stable and continuous demand of the product.

Job and batch systems produce items only when orders are receiving. During slack periods when there is no or very little demand workers are likely to sack. Job security is the probability that an individual will keep his/her job; a job with a high level of job security is such that a person with the job would have a small chance of losing it. Thus, there is less job security in Job-batch production systems. In mass and process system, items are manufacturing for stock and so production is continuous. Due to this, there is more job security for workers.

The application of different systems is suitable in different industries depending upon the nature of work. The mechanism of job production applies in products of construction and manufacturing industries like buildings, bridges, special purpose machines, etc.

Thus, a comparative view of the different systems of production reveals. That no one system is suitable for all types of industries. And, therefore, each system is different in itself and must be studied with reference to the nature of the industry.

What do we think about Plant location decision? in Different Situations