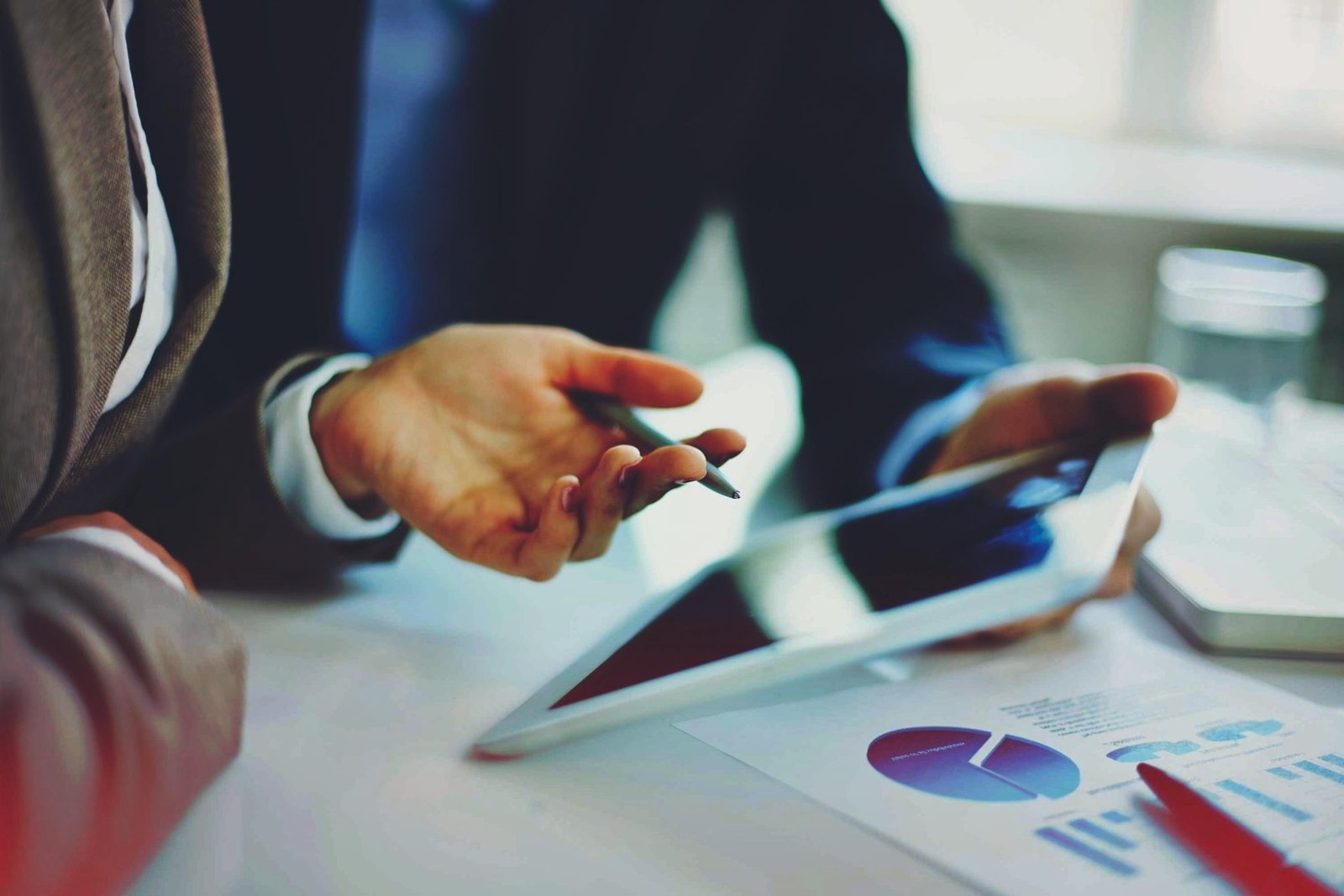 ilearnlot – Learn, Two Case Study on Debt Collection Management! What is Debt Recovery? Debt recovery and debt collection are similar terms with one small, but very important distinction. The difference is who is trying to retrieve a debt. Debt collection is a creditor’s attempt to recover consumer credit and loans …
0
Shares
0
0
0
0

Debt recovery is when a loan such as a credit card balance continues to go unpaid, and a creditor hires a third party, known as a collection service, to focus on collecting the money. Debt recovery is important because it is directly correlating to your credit score. If you are being contacted by a debt recovery service, it means there is a record that you have defaulted on a loan and currently have delinquencies. These delinquencies get the report to the credit bureaus, damaging your credit score, which can potentially hurt any future loan opportunities.

Mr.Kaushik Agarwal, about 18 months back had purchased 1 Tata Indigo, finance from HDFC bank. His EMI for this month (May’08) bounce due to some reasons.

The recovery person calls him on the 22nd May for the payment of the same. He was out of town at that moment so Mr.Kaushik had asked him to send someone to his office on the 24th to collect cash.

Now on 24th, it slips out of Kaushik’s mind that he had to pay cash to HDFC Bank and hence he did not withdraw any cash from the bank. As it was a Saturday so when the person came for collection, he requests him to come on Monday, as the bank was already closed the day.

On this, the person, who had called Kaushik earlier on the 22nd, called him again and started shouting at him and speaking in a very bad language. The person told Mr. Kaushik that they know his Residence addresses, so if he doesn’t pay them today they will come to his house and will insult him in the neighborhood. The person also passed threat on him that if Kaushik doesn’t pay within 5 minutes it would be very bad for him. The person kept using foul words and shouting at him until he disconnected the phone.

Kaushik has also posted a complaint with HDFC Grievance cell, docket no. TF22534017. Kaushik requests the concerned authority to take some action on this. Also learn, Google’s Acquisition of Motorola Mobility for Case Study!

ABC Bank had granted a personal loan of Rs. 60,000 to XY, a lower-middle-class individual, for consumption needs. The loan was to repaid in installments by XY. The loan was without any tangible security and also without any third party guarantee. The borrower XY could not repay in time some installments and therefore the loan became overdue.

Related Posts  Classification of Cost of Capital, and explain their Types

The ABC Bank gave XY’s Case to Z recovery agent, along with other overdue loans for recovery. The Z recovery agent called XY a couple of times and also visited him at his residence. As XY was not able to repay the amount in default, Z used abusive and harsh languages in front of XY’s wife and daughters to make recovery. During one of the visits to XY’s house, Z and his colleagues took away forcibly some of the things that were available in XY’s house in front of his wife and daughters and also used threatening language for payment of the dues.

XY felt very much humiliated and also depressed. Being unable to repay the dues. XY committed suicide. He left a suicide note, blaming Z for harassing him endlessly. Mentioned the abuses he had suffered at the hands of Z before his wife and daughters. Also mentioned the threat Z gave that he would suffer dire consequences if he failed to repay the overdue amount.

Following the suicide death of XY, the local police arrested Z and his colleagues (who used to accompany Z during his visits to XY’s house) on charges of abetment of suicide. A case was also filed against the ABC Bank, which has to pay an ex-gratia payment of Rs.20 lakhs to the deceased’s family. The incident has also been publishing in the press and has damaged the Bank’s reputation in public eye, at least for the time being.

What is Manpower Planning? Example, with Importance!

CCase Studies
Case Study of Nestle Supply Chain Management PDF Essay with 4 Project; Supply chain management has gained its…
CCase Studies
Transportation is one of the largest industries in the world, and its sector range is very wide which…
CCase Studies
The iMac ad campaign consists of a series of seven television commercials. These commercials advance Apple Computers newest…