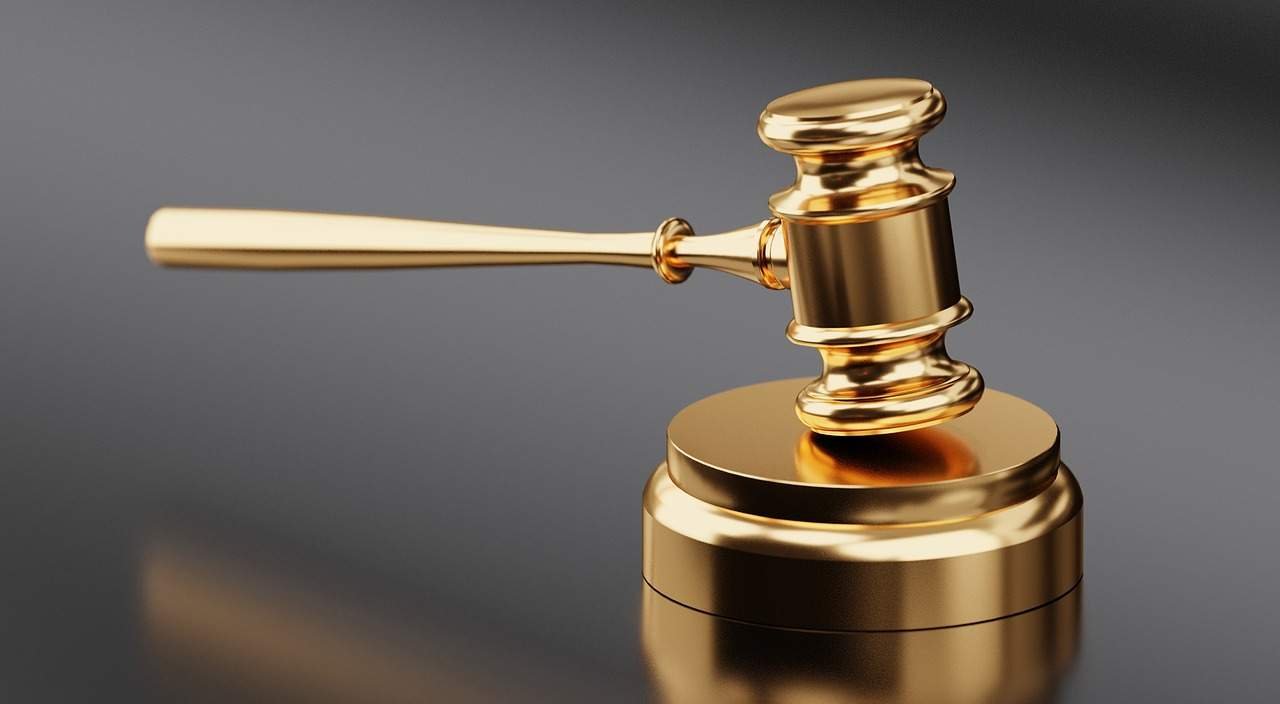 Authority is a legal power which is possessed by a person from his superior officers and with the help of which he succeeds in getting the things done by his sub-ordinates. Authority is the key to managerial functions. If the managers do not possess the required authorization, they will not be able to perform their duties properly.

Here are explain; What is the authority? Introduction, Meaning, and Definition.

A manager is in a position to influence his subordinates only by the use of his authority. It is the authorization which enables him to discharge the important functions of planning, coordination, motivation and controlling, etc. in an enterprise.

The word authority (derived from the Latin word Auctoritas) can use to mean the right to exercise power given by the State (in the form of government, judges, police officers, etc.), or by academic knowledge of an area (someone that can be an authority on a subject).

The power or right to give orders, make decisions and enforce obedience. The right to act in a specified way delegated from one person or organization to another. A person or organization having political or administrative power and control. The power to influence others, especially because of one’s commanding manner or one’s recognized knowledge about something. A person with extensive or specialized knowledge about a subject; an expert.

The Features of Directing Function of Management!

Authority is the power to make decisions, which guide the action of others. A delegation of authorization contributes to the creation of an organization. No single person is in a position to discharge all the duties in an organization. In order to ﬁnish the work in time, there is a need to delegate authorization and follow the principles of division of labor. Delegation permits a person to extend his inﬂuence beyond the limits of his own personal time, energy, and knowledge. It is the “right of decision and command.” Theories Sources with Characteristics of Authority.

The Following definitions below are from different authors;

“Authority is the right to give orders and the power to exact obedience.”

According to Koontz and O’Donnell,

“Authority is the power to command others to act or not to act, in a manner deemed by the possessor of the authority to further enterprises or departmental purposes.”

“Authority is the power to exact others to take actions considered appropriate for the achievement of a predetermined objective.”

While concluding the meaning of authority it can say that authorities in the ordinary sense of the term are nothing more than a legal right. It empowers an individual to make decisions. He is giving a right to command and to exercise control over. Those who are responsible for the execution of policies and programs of the enterprise. For decisions take the authorizing person is holding responsible and is made answerable to his superiors and the organization as a whole.