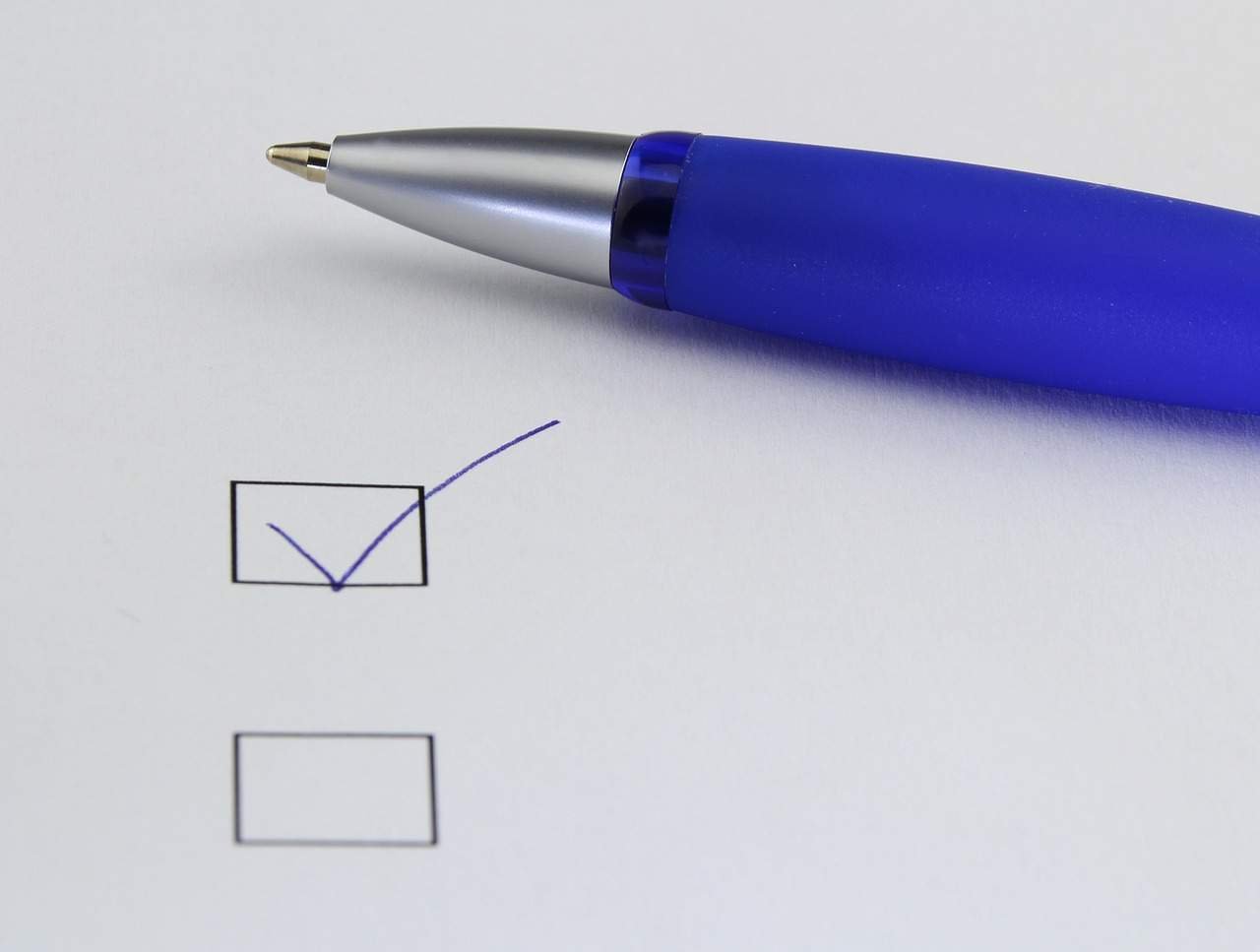 Characteristics of Authority; First, Some remembering of what is the Authority? The power or right to give orders, make decisions and enforce obedience. The right to act in a specified way delegated from one person or organization to another. A person or organization having political or administrative power and control. The power to influence others, especially because of one’s commanding manner or one’s recognized knowledge about something.

Here are explain; What is Characteristics of Authority? with Theories Sources.

A person with extensive or specialized knowledge about a subject; an expert.

There are broadly five theories regarding the sources from which authority originates. They are:

Brief explanations of the above three theories are given below;

A number of factors will determine a zone of acceptance:

The following acceptance below are;

In the traditional form of authority, there is no formal law or structured discipline and relationships are governed by personal loyalty and faithfulness rather than compulsions of rules and regulations or duties of the office.

The charismatic authority rests on the personal charisma of a leader who commands the respect of his followers. The personal traits such as good looks, intelligence, integrity, etc., influence others and people follow the dictates of their leaders because of such traits.

The people follow the leader because they feel that he will help them in achieving their goals. The charismatic leaders are generally good orators and have a hypnotic effect on the followers. The religious leaders and political leaders like Mahatma Gandhi, John F. Keneddy of America come under this category.

The characteristics of authority are brieﬂy explain below;