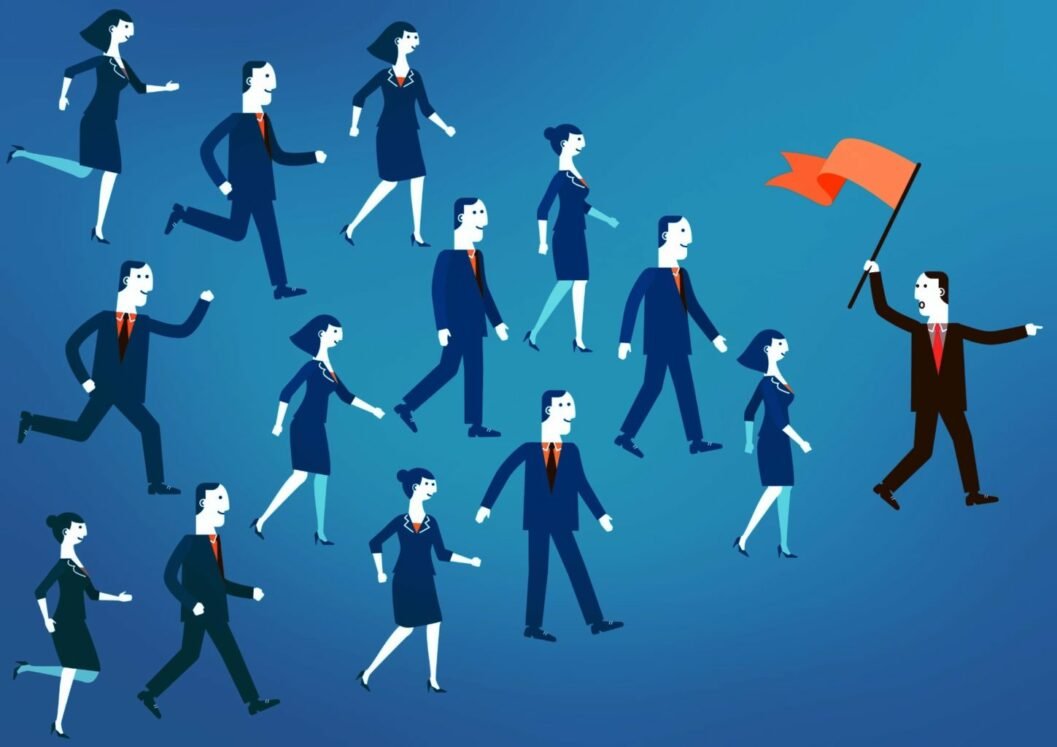 Why To Be a Best Leader become First Be a Great Follower?

Why To Be a Best Leader become, First Be a Great Follower?

To differentiate leader from follower is difficult; they have several similarities as well as also have some differences. In leadership, one should have to take risk and lead the team; have ability to see opportunity that other cannot see. Both should be able to learn from someone or something. Leaders must be independent and isolated and should not rely on anyone but himself and have to be entrepreneurial, and make workplace culture better by working with generous purpose. So Now talking about, Why To Be a Best Leader become First Be a Great Follower?

Good leadership is needed to solve problems and to navigate unexpected circumstances Followers only need to be competent during the battle and must be able to carry out orders by their leader, with their own ability while at other times; they have no need to be that competent. They could ask for help from their friends but in contrast, Leader cannot ask for help from his followers or else his followers would consider him incompetent. Being a follower is easier than being a leader because leader has to be isolated and should have ability to solve his own problems.

Leadership can be as successful or effective or both

As leader, it is very important to know about that how to follow and how to lead. Many people believe that if you want to become a good leader then you must be a good follower.

Some characteristic about good follower:

Why are the Need Entrepreneurship for Small Business?

A Great Leader as a Good Follower

Many qualities are same between leaders and followers. A great leader follows the same trait as followers do but change their style and do some modification in it. Great leader knows their boundary and limitation very well.

Good leadership is the golden key to get best performance. Need to imply your own clear sets of values and belief and also have to make clear vision for all. Develop some creative ideas for the organization to make changes and reach up to desire goal. From this perspective, leaders are always try that people follow the process and in this way leader always think themselves as a follower.

There is very important reason to leaders that they have to follow because no one can do it alone and have to create and utilize the energy, ideas and full potential of everyone.

Leadership requires a close study of human behavior. It is the people who are the factors of importance. There are many different points of view about leadership. One belief is that leadership has to be taught while some are of the view that leaders can’t be made by teaching or training. New Roles of Human Resource Management in Business Development.

In this modern age, new leaders are coming but most of them fail to cultivate their inner strength, ability to guide the people, to lead the people. There are three basic steps which are followed mostly in the process of training. Information is the first step, gets from simple reading and continuous study which then converted into knowledge.

Wisdom is the transformation of knowledge. Trained person has to be able to transfer the knowledge into the practice. As a result of training, one should become more self-confident. On receiving training, knowledgeable person becomes capable of taking his own decisions and at this stage; person visualizes the truth-real understanding.

There are few requirements to reach to the truth, in ascending direction that are desire to learn, listening to the teacher, learning, retention, understanding, reflection, rejection of false views and truth.

Human relationship gains the most attraction for a leader for the obvious reasons that the leader leads people. For any business, workforce is the basic requirement and for accomplishment leader has to understand people.

Common logic reason behind the successful leader is the development of proper appreciation human nature. For this, one should have enough confidence and has to explain to other members about task and targets and how that can be accomplished.

Leader should also explain the subordinates about their position and also impact of success or failure on the ultimate goal. If the goal achieved, that is a success of team not a success of leader alone. Leadership Explained by the Internet.

The short essay on the Other Side of Entrepreneurship

The leader has to do the required morale boosting apart from handling the work and must to be in touch with his people. It is necessary to show adequate interest in their personal problems. It is better for his people must perceive as their leader becomes the real guardian of their interests.

This is necessity to do this as it helps to maintain respective distance from the people. This concept of distant has been mostly appreciated, and understood by successful leader.

Thus, taking an overall view, the leader has to be a dynamic person and should have capability to turn the adversity in his favors and to gain this. The leader must have the capacity to concentrate, and focus attention on the goal with an aptitude to take timely decisions and have to be sincere in his dealing. He has to show his faithfulness and loyalty towards his mission and the people, and should possess a fair knowledge of his job and profession. Be The Change You Want to See in The World.

Many Thinks, Why To Be a Best Leader become First Be a Great Follower?

The Mark Zuckerberg’s of this world corporate leaders propelled into their positions because of what they created are few and far between. Most leaders start in much humbler, entry-level positions and work their way up the corporate ladder, and this is a good thing. Emerging leaders who work their way up learn about what motivates them and their co-workers. They also learn about what makes a team work well together to achieve goals. They also learn what good and not so good leadership is, and this allows them to develop empathy and compassion for those they will one day lead. In essence, they learn key “follower-ship” lessons that will serve them well when they become leaders.

According to Barbara Kellerman, a leadership lecturer at Harvard University, there is a lot a person can learn about being a good leader by being a good follower. Good followers, she says, are passionately committed and deeply involved. They actively support a good leader (one who is effective and ethical). Do Good Always! Bad followers, on the other hand, do nothing to contribute to the group or the organization.

Good followers learn to “read” their colleagues, co-workers, customers, and other audiences. They understand what motivates them and what upsets them, skills that they can use when they become leaders. Good followers also learn important diplomacy skills, like the ability to get along well with others while not ignoring differences for example, working well with a colleague who has different political beliefs. Good followers also need to learn to be courageous. Kellerman notes that good followers can aid the leader when he or she is doing the right thing but they also have to have the courage to stand up to the leader if he or she is doing something wrong (Moran, 2014).

Meaning and Essence of Leadership in the Business

Positive Relationships with Individual and Organization Outside