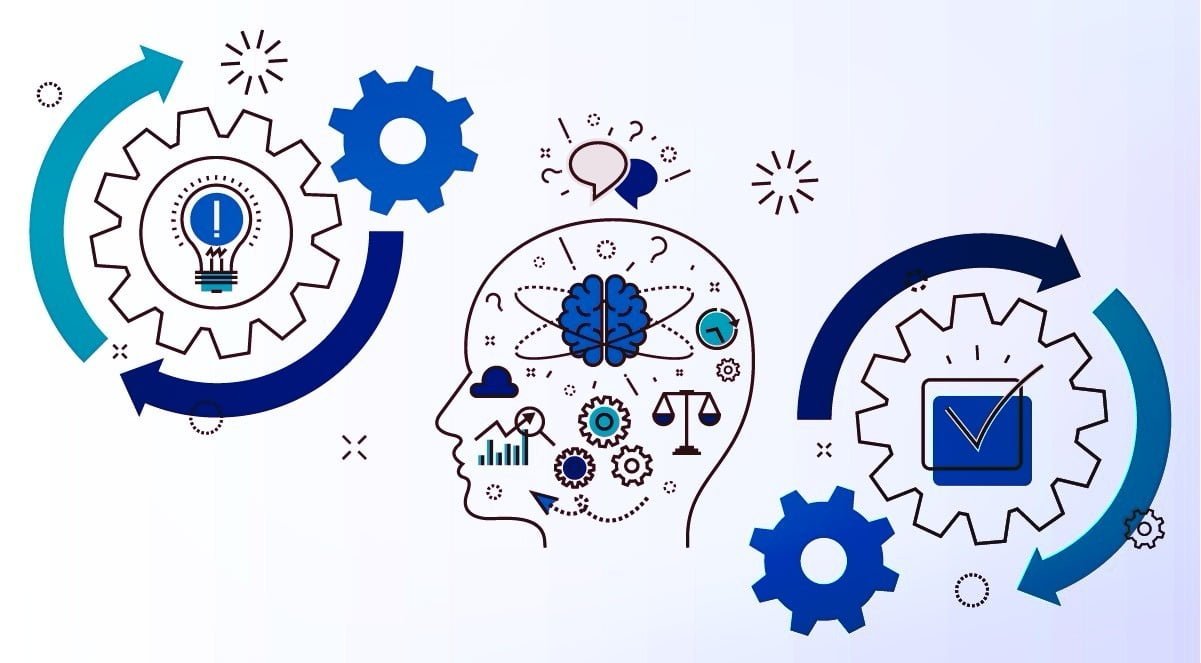 Explanation, the Criticism of Scientific Management: by Workers, Employers and Psychologists!

Scientific management provides innumerable merits but despite that it has been criticized by different sections of society. It has not been welcomed with open arms by workers, employers and psychologists. Scientific management is a theory of management that analyzes and synthesizes work-flows. Its main objective is improving economic efficiency, especially labor productivity. It was one of the earliest attempts to apply science to the engineering of processes and to management.

The objections put forth by them can be enumerated as under:

The workers have opposed scientific management on the following grounds:

(a) Reduces The Worker To A Machine:

Scientific management reduces worker to the status of a machine by separating the function of thinking from him. The thinking or the planning aspect is taken over by the management. A worker has to carry his work strictly in accordance with the plan.

The methods of work are standardised and the worker has to repeat the same performance time and again. This leads to monotony and kills his initiative and skill. His position is just like a cog in the wheel. Constant studies and research have shown that increase in productivity can be achieved in the short run and in the long run worker’s interest is adversely affected which results in lower productivity.

(b) Creation of Unemployment:

The adoption of labor saving devices or application of machines leads to unemployment. But this argument does not hold good in the long run. This is because increased efficiency of laborers will lead to lesser cost of production and higher productivity.

The producer will be in a position to sell goods at lower prices which increase the demand for the products and in order to meet enlarged demand more employment opportunities have to be created. How to Explain Techniques of Scientific Management?

Scientific management is responsible for speeding up of workers expecting maximum output from them thereby creating a lot of mental and physical strain on them. But it may be pointed out that scientific management aims at providing reasonable working hours with rest-pauses and other proper conditions of work. It also provides standardized materials, tools and equipment’s etc., and undertakes time, motion and fatigue studies which are in the best interest of the worker.

How to Learn of Hone Your Ability to Concentrate?

The initiative of workers is adversely affected on account of separation of ‘thinking’ from ‘doing’. The work methods and operations are standardized. The worker has to act in accordance with the instructions of the foreman. He cannot take initiative and suggest better method of work. What are the Principles of Scientific Management?

The gains of increased productivity are not shared with the workers. They get little share in profits. The major proportion is taken away by the investor in the form of higher profits. But this argument does not carry weight.

It may be pointed out that large amount is invested in applying the techniques of scientific management and the proprietor also extends various facilities to the workers. This argument is, therefore, tenable in party only.

Important matters like regulation of working hours, fixation of wages etc., are decided by the management itself, the workers are not consulted at all. This weakens the process of collective bargaining and formation of trade unions. Scientific management strikes at the very root of the trade unionism.

This is because they work under the direct control of the management. On account of incentive wage payment schemes, workers feed satisfied. It may be further mentioned that in the advanced countries like U.S.A., which is regarded as the home of Scientific Management, trade unionism is getting immense popularity and are operating with success.

Scientific management is undemocratic in nature. The attitude of the functional bosses is autocratic. The workers operate strictly under their control and guidance. The workers have to obey the order of the bosses without giving any suggestion.

This creates lot of resentment among them. It has been rightly pointed out that “scientific management forces the worker to depend upon the employer’s conception of fairness, and gives the worker no voice in hiring and discharge in setting the task, in determining the wage rate or determining the general conditions of employment”.

The installation of scientific management involves huge funds on account of introduction of standardization of materials, equipments, tools and machinery etc. It also undertakes time, motion and fatigue studies which are expensive techniques.

Nature of Management defined as Science, Art, and Profession

Constant research and experimentation also needs lot of funds. The opening of a separate planning department is also burdensome. Such a huge capital investment may not be beneficial in the short run; it may be profitable in the long run only.

(b) Not Suitable For Small Concerns:

On account of paucity of financial resources, small concerns cannot afford to introduce the system of scientific management. But even this contention is untenable. There is a scope for improvement in every organization big or small.

In order to introduce scientific management, the old set up has to be changed. The work has got to be suspended due to re-organization. It is both time consuming and expensive.

The workers may not easily adjust to the new techniques and process of work. It must be introduced slowly in stages so that change is not resisted and it does not upset the normal functioning of the unit.

The techniques of scientific management followed by all firms in one industry may lead to over production or glut in the market. Recession is bound to take place which is not in the interest of the business units.

(e) Difficulties in Getting Trained Personnel:

The organizations which are scientifically managed need expert and qualified staff. Sometimes it becomes very difficult to get the trained staff.

The following are the main points of criticism advanced by psychologists:

(a) Mechanical in Nature:

The main criticism advanced against scientific management by the psychologists is that it is mechanical in approach. The worker has to operate strictly in accordance with the instructions issued to him by his foreman.

He has practically no say in determining the policies with regard to work. His status is like a machine. There is no initiative and creativity on the part of a worker. The industrial psychologists have been stressing for the human approach towards the workers. This would be very helpful in initiating and motivating the workers for better performance.

What are Managerial Roles and His Job?

(b) Speeding Up of Workers:

Scientific management is responsible for speeding up or ‘intensification’ of workers resulting in a lot of strain and tiredness on the worker’s mind and body leading to accidents and stoppage in work etc. The psychologists are of the view that the work should be made easy and interesting for the workers.

Over-specialisation and repetition of jobs under scientific management makes them monotonous. The workers work as cogs in the machines which shatters their interest in work. This further reduces their efficiency.

The industrial psychologists have suggested job enlargement as a possible solution to reduce the monotony of continuous work e.g, in case of breakdown of machines, the worker should himself carry minor repairs to set it right. This will provide him more knowledge about his job and make his work more interesting.

Another drawback of scientific management is the absence of non-monetary incentives. Various non monetary incentives include job security, praise, workers participation in management, social recognitions and urge for self expression etc. In the opinion of psychologists these incentives play an important role in inspiring workers for better performance.

Scientific management is primarily concerned with developing ‘one best way’ of doing the work. That way is expect to follow by every worker working in the organization but psychologists are of the view that every worker has his own style of doing the work. If one particular way is impose on the worker, he will not able to perform properly and his efficiency is bound to affect adversely.

How to Explain Techniques of Scientific Management?

Different Critiques of Scientific Management by Workers and Employees