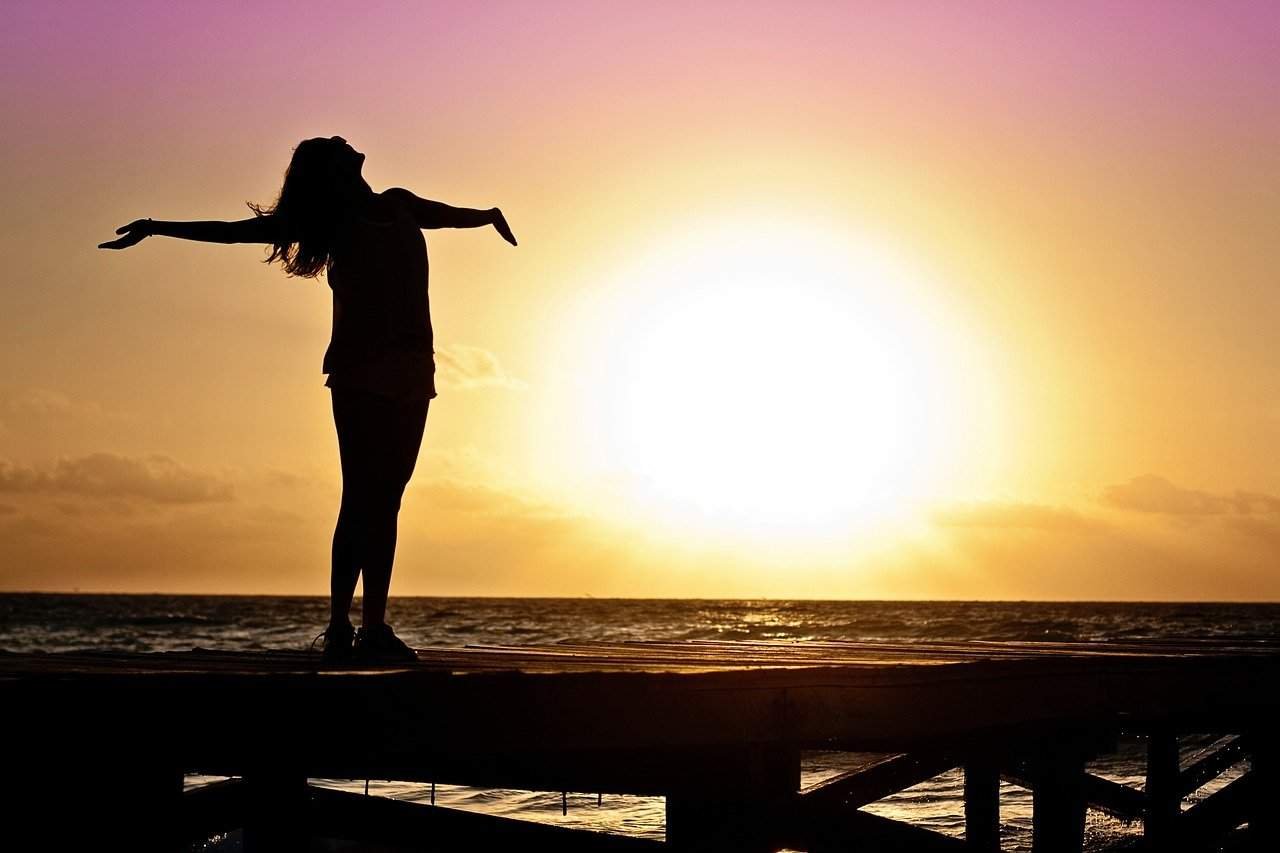 What is the Self-Efficacy? Meaning, Definition, and Source

Self-Efficacy Meaning, Definition, and Source; Self-efficacy, also referred to as personal efficacy, is the extent or strength of one’s belief in one’s own ability to complete tasks and reach goals. Psychologists have studied self-efficacy from several perspectives, noting various paths in the development of self-efficacy; the dynamics of self-efficacy, and lack thereof, in many different settings; interactions between self-efficacy and self-concept; and habits of attribution that contribute to, or detract from, self-efficacy.

What is Self-Efficacy? also explain their topic Meaning, Definition, and Source.

Self-efficacy affects every area of human endeavor. By determining the beliefs, a person holds regarding his or her power to affect situations, strongly influences both the power a person actually has to face challenges competently and the choices a person is most likely to make. These effects are particularly apparent, and compelling, concerning behaviors affecting health.

Meaning and Definition of Self-Efficacy?

Perceived self-efficacy define as people’s beliefs about their capabilities to produce designated levels of performance that exercise influence over events that affect their lives. Self-efficacy beliefs determine how people feel, think, motivate themselves, and behave. Such beliefs produce these diverse effects through four major processes. They include cognitive, motivational, affective, and selection processes.

A strong sense of efficacy enhances human accomplishment and personal well-being in many ways. People with high assurance in their capabilities approach difficult tasks as challenges to master rather than as threats to avoid. Such an efficacious outlook fosters intrinsic interest and deep engrossment in activities. They set themselves challenging goals and maintain a strong commitment to them. They heighten and sustain their efforts in the face of failure. Also, They quickly recover their sense of efficacy after failures or setbacks.

What are Motivation and Factors Influence IT?

They attribute failure to insufficient effort or deficient knowledge and skills which are acquirable. They approach threatening situations with assurance that they can exercise control over them. Such an efficacious outlook produces personal accomplishments, reduces stress, and lowers vulnerability to depression.

In contrast, people who doubt their capabilities shy away from difficult tasks which they view as personal threats. Also, They have low aspirations and weak commitment to the goals they choose to pursue. When faced with difficult tasks, they dwell on their personal deficiencies, on the obstacles they will encounter, and all kinds of adverse outcomes rather than concentrate on how to perform successfully. They slacken their efforts and give up quickly in the face of difficulties. They are slow to recover their sense of efficacy following failure or setbacks. Because they view insufficient performance as deficient aptitude it does not require much failure for them to lose faith in their capabilities. They fall easy victim to stress and depression.

People’s beliefs about their efficacy can develop by four main sources of influence. The most effective way of creating a strong sense of efficacy is through mastery experiences. Successes build a robust belief in one’s personal efficacy. Failures undermine it, especially if failures occur before a sense of efficacy firmly establish.

If people experience only easy successes, they come to expect quick results and easily discourage by failure. A resilient sense of efficacy requires experience in overcoming obstacles through perseverant effort. Some setbacks and difficulties in human pursuits serve a useful purpose in teaching that success usually requires sustained effort. After people become convinced they have what it takes to succeed, they persevere in the face of adversity and quickly rebound from setbacks. By sticking it out through tough times, they emerge stronger from adversity.

Learning Development and Exercise of Self-Efficacy Over the Lifespan!

The second way of creating and strengthening self-beliefs of efficacy is through the vicarious experiences provided by social models. Seeing people similar to oneself succeed by sustained effort raises observers’ beliefs that they too possess the capabilities to master comparable activities required to succeed. By the same token, observing others’ fail despite high effort lowers observers’ judgments of their own efficacy and undermines their efforts. The impact of modeling on perceived self-efficacy strongly influences by perceived similarity to the models. The greater the assumed similarity the more persuasive are the models’ successes and failures. If people, see the models as very different from themselves their perceived self-efficacy is not much influenced by the models’ behavior and the results it produces.

Modeling influences do more than provide a social standard against which to judge one’s own capabilities. People seek proficient models who possess the competencies to which they aspire. Through their behavior and expressed ways of thinking, competent models transmit knowledge and teach observers effective skills and strategies for managing environmental demands. Acquisition of better means raises perceived self-efficacy.

Social persuasion is a third way of strengthening people’s beliefs that they have what it takes to succeed. People who persuade verbally that they possess the capabilities to master gives activities are likely to mobilize greater effort and sustain it than if they harbor self-doubts and dwell on personal deficiencies when problems arise. To the extent that persuasive boosts in perceived self-efficacy lead people to try hard enough to succeed, they promote the development of skills and a sense of personal efficacy.

It is more difficult to instill high beliefs of personal efficacy by social persuasion alone than to undermine it. Unrealistic boosts in efficacy quickly dis-confirm by disappointing results of one’s efforts. But people who have been persuaded that they lack capabilities tend to avoid challenging activities that cultivate potentialities and give up quickly in the face of difficulties. By constricting activities and undermining motivation, disbelief in one’s capabilities creates its own behavioral validation.

What is My Goal Orientation?

Successful efficacy builders do more than convey positive appraisals. In addition to raising people’s beliefs in their capabilities, they structure situations for them in ways that bring success and avoid placing people in situations prematurely where they are likely to fail often. They measure success in terms of self-improvement rather than by triumphs over others.

People also rely partly on their somatic and emotional states in judging their capabilities. They interpret their stress reactions and tension as signs of vulnerability to poor performance. In activities involving strength and stamina, people judge their fatigue, aches, and pains as signs of physical debility. Mood also affects people’s judgments of their personal efficacy. A positive mood enhances perceived self-efficacy, a despondent mood diminishes it. The fourth way of modifying self-beliefs of efficacy is to reduce people’s stress reactions and alter their negative emotional proclivities and is-interpretations of their physical states.

It is not the sheer intensity of emotional and physical reactions that is important but rather how they perceive and interpret. People who have a high sense of efficacy are likely to view their state of affective arousal as an energizing facilitator of performance, whereas those who are beset by self-doubts regard their arousal as a debilitator. Physiological indicators of efficacy play an especially influential role in health functioning and athletic and other physical activities.

What is CFD? Basics, Trade, Options, Margin, and Market