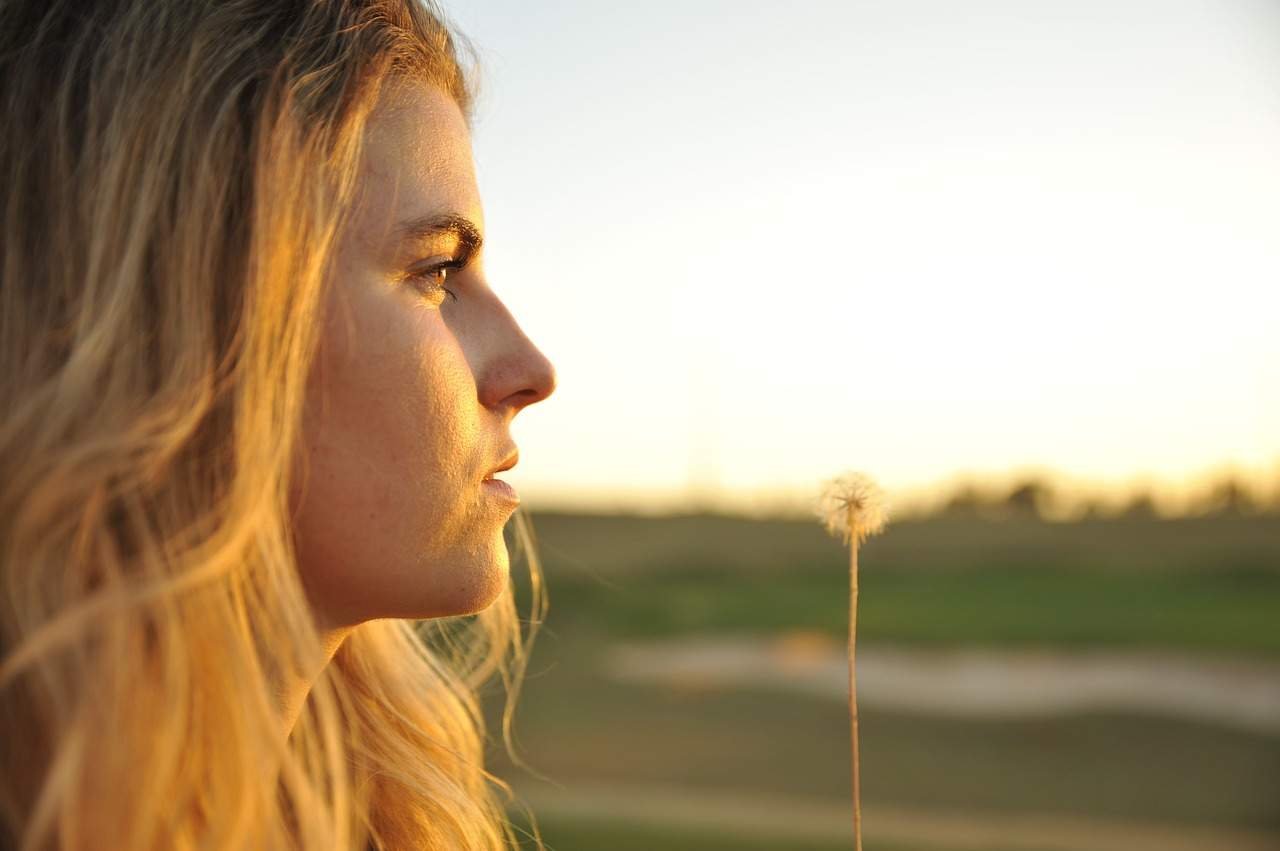 Benefits of Optimistic Self-Beliefs of Efficacy; There is a growing body of evidence that human accomplishments and positive well-being require an optimistic sense of personal efficacy. This is because ordinary social realities strew with difficulties. They are full of impediments, adversities, setbacks, frustrations, and inequities. People must have a robust sense of personal efficacy to sustain the perseverant effort needed to succeed. In pursuits strewn with obstacles, realists either forsake them, abort their efforts prematurely when difficulties arise, or become cynical about the prospects of effecting significant changes.

Here is the article to explain, What are the Adaptive Benefits of Optimistic Self-Beliefs of Efficacy?

It widely believes that misjudgment breeds personal problems. Certainly, gross miscalculation can get one into trouble. However, the functional value of accurate self-appraisal depends on the nature of the activity. Activities in which mistakes can produce costly or injurious consequences call for accurate self-appraisal of capabilities. It is a different matter where difficult accomplishments can produce substantial personal and social benefits and the costs involve one’s time, effort, and expendable resources. People with a high sense of efficacy have the staying power to endure the obstacles and setbacks that characterize difficult undertakings.

When people err in their self-appraisal they tend to overestimate their capabilities. This is a benefit rather than a cognitive failing to eradicate. If efficacy beliefs always reflected only what people can do routinely they would rarely fail but they would not set aspirations beyond their immediate reach nor mount the extra effort needed to surpass their ordinary performances.

People who experience much distress have been comparing in their skills and beliefs in their capabilities with those who do not suffer from such problems. The findings show that it is often the normal people who are distorters of reality. But they display self-enhancing biases and distort in the positive direction. People who are socially anxious or prone to depression are often just as socially skill as those who do not suffer from such problems. But the normal ones believe they are much more adept than they really are. The no depressed people also have a stronger belief that they exercise some control over situations.

Social reformers strongly believe that they can mobilize the collective effort needed to bring social change. Although their beliefs rarely fully realize they sustain reform efforts that achieve important gains. Were social reformers to be entirely realistic about the prospects of transforming social systems they would either forego the endeavor or fall easy victim to discouragement. Realists may adapt well to existing realities. But those with a tenacious self-efficacy are likely to change those realities.

Innovative achievements also require a resilient sense of efficacy. Innovations require heavy investment of effort over a long period with uncertain results. Moreover, innovations that clash with existing preferences and practices meet with negative social reactions. It is, therefore, not surprising that one rarely finds realists in the ranks of innovators and great achievers.

In his delightful book, titled, Rejection, John White provides vivid testimony, that the striking characteristic of people who have achieved eminence in their fields is an inextinguishable sense of personal efficacy and a firm belief in the worth of what they are doing. This resilient self-belief system enabled them to override repeated early rejections of their work.

What are Effects of Goal Orientation on Student Achievement?

Many of our literary classics brought their author’s countless rejections. James Joyce’s, The Dubliners, was canceled by 22 publishers. Gertrude Stein continues to submit poems to editors for 20 years before one was finally accepting. Over a dozen publishers rejected a manuscript by e. e. cummings. When he finally got it to publish, by his mother, the dedication read, in upper case: With no thanks to . . . follows by the list of 16 publishers who had rejected his manuscript.

Early rejection is the rule, rather than the exception, in other creative endeavors. The Impressionists had to arrange their own exhibitions because their works go to routinely cancel by the Paris Salon. Van Gogh sold only one painting during his lifetime. Rodin was rejected three times for admission to the ‘cole des Beaux-Arts.

The musical works of most renowned composers were initially greeted with derision. Stravinsky was run out of town by enraging Parisians and critics when he first serves them the Rite of Spring. Entertainers in contemporary pop culture have not fared any better. Decca records rejected a recording contract with the Beatles with the non-prophetic evaluation, “We don’t like their sound.

Groups of guitars are on the way out.” Columbia Records was next to turn them down. Theories and technologies that are ahead of their time usually suffer repeat rejections. The rocket pioneer, Robert Goddard, was bitterly rejected by his scientific peers because rocket propulsion would not work in the rarefies atmosphere of outer space. Because of the cold reception given to innovations, the time between conception and technical realization is discouragingly long.

The moral of the Book of Rejections is that rejections should not accept too readily as indicants of personal failings. To do so is self-limiting.

In sum, the successful, the venturesome, the sociable, the no anxious, the no depressed, the social reformers, and the innovators take an optimistic view of their personal capabilities to exercise influence over events that affect their lives. If not unrealistically exaggerated, such self-beliefs foster positive well-being and human accomplishments.

Many of the challenges of life are group problems requiring collective effort to produce significant change. The strength of groups, organizations and even nations lies partly in people’s sense of collective efficacy that they can solve the problems they face and improve their lives through unified effort. People’s beliefs in their collective efficacy influence what they choose to do as a group, how much effort they put into it, their endurance when collective efforts fail to produce quick results, and their likelihood of success.