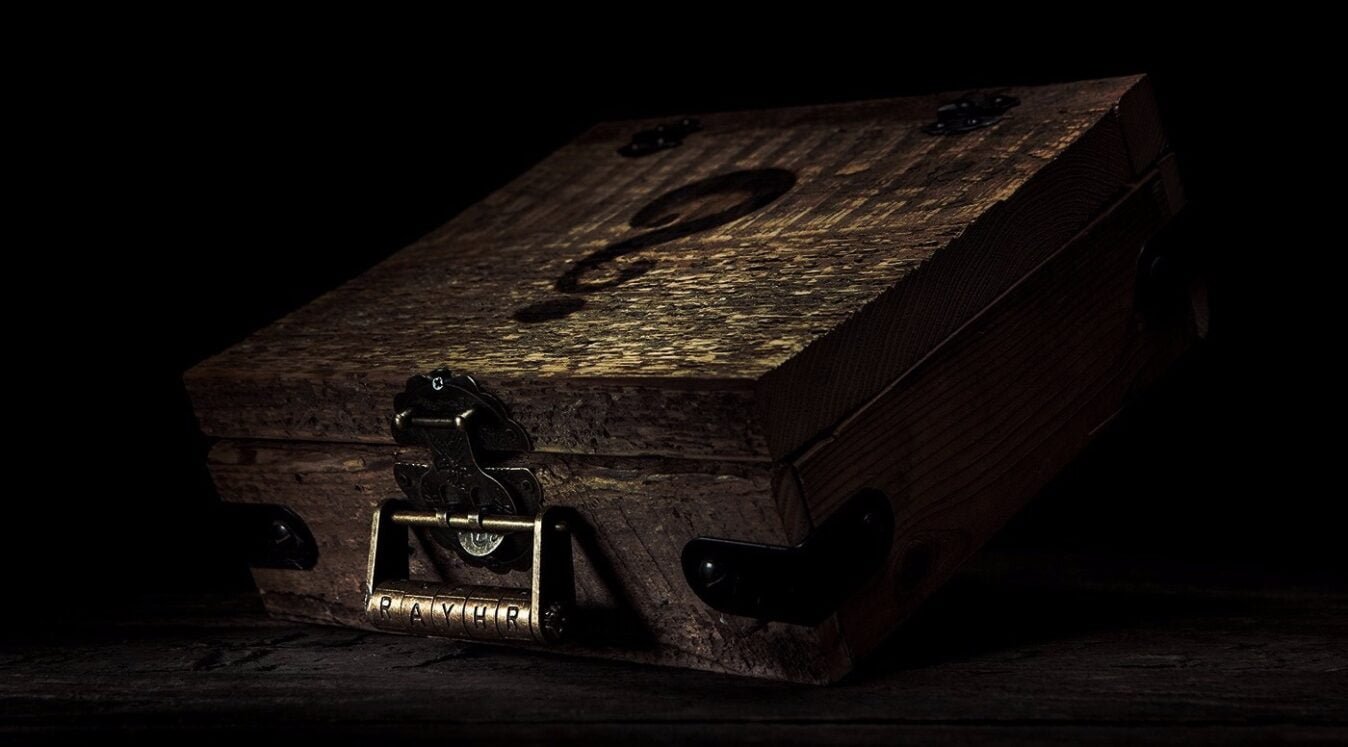 What is Paradoxical Thinking? Meaning and Definition

Personal paradoxes can use to explain successes by athletes, executive business leaders or company CEO’s, political leaders, educational administrators, etc. Fletcher and Olwyler share examples in the first chapter of their book proving that people. Who use their contradictory characteristics can bring about positive leadership and success. Failure is Not an Option!

“Sprinters actually run faster if they can remain relaxed while sprinting… sprinters need to develop an ability to simultaneously engage. The exact opposite quality of what their sport seems to demand: calmness and relaxation.”

The sprinter cannot have a balance between the two states of relaxation and muscle engagement. But must work as hard as they can at the same time as maintaining relaxation in their muscles and mind.

“Charming and capable of huge fits of anger, humble and arrogant. Bill Gates doesn’t make any pretense of being “consistent” in any narrow sense of that word.” Start and Run your Own Business with Successful Entrepreneurs.
“…Particular paradoxes and apparent contradictions are responsible for the success of certain people. Bill Clinton – boldness and cowardice, sincerity and calculation, loyalty and infidelity.” Why To Be a Best Leader become First to Be a Great Follower?

For decades, the management theorists have focus their attention on three types of thinking i.e. magical thinking, modern thinking and postmodern thinking. The latest inclusion is the paradoxical thinking. Positive Relationships with Individual and Organization Outside. The main reason that paradoxical thinking has gained importance in the business world is that there were some buzz phrases that were being used by the employees of the organizations such as controlled chaos, getting outside the box, breaking the frame of reference, creative destruction, fuzzy logic and etc.

Related Posts  Can You Learn Something or Not by Paradoxical Thinking?

All of these terminologies show that a business can develop something impossible by going beyond the imaginative framework. These old models have less importance in the contemporary world. The primary crux of the paradoxical thinking is that the openness can be anything but it is indecisive. Lacks principle convictions and is sometimes passionless as well. Paradoxical thinking implies that problems should look from different angles rather than one perspective so that it can resolve effectively.

The term ‘paradox’ is describe as a range or group of statements that are contradictory and challenge the conventional thinking parameters. Likewise, the paradoxical thinking is state as the way of looking at a situation or a problem form a various range of perspectives and carrying out in-depth analysis to understand the problem completely. One of the best examples of the application of paradoxical thinking is evident in the work perform by Far day in about 1830s.

Far day observed that when the electricity current is pass through a wire it can cause a magnetize needle to move. That is locate adjacent to the wire to move in a direction which is rotational; it form the basis of the electric motor invention. In order to extend his learning and thinking capabilities. He increase his efforts and found that even the moving magnets can ease the flow of electricity in the system. He challenge the ways in which the conventional theorists of physics were working so that he could make a valuable contribution to the field .

It has been found that the companies that encourage paradoxical thinking within their culture are able to make successful progression and their success is evident from the robust performance in the industry. The paradoxical thinking is found in abundance in leading corporations especially technology relate firms such as Microsoft, IBM, Apple, Dell, Google, Sony, Wal-Mart, Coca-Cola and many more.

Related Posts  What is Building and Principles of Organizational Commitment?

Seemingly contradictory but nonetheless possibly true “it is paradoxical that standing is more tiring than walking”.

“You have to spend money to make money.” That’s a paradoxical statement used by people in the business. It seems to say two opposite things that contradict each other. But if you think about it, it’s actually kind of true.

Paradoxical is an adjective that describes a paradox, something with two meanings that don’t make sense together. Its Greek roots translate to “contrary opinion,” and when two different opinions collide in one statement or action, that’s paradoxical. In Shakespeare’s play “Hamlet,” Hamlet’s mother marries the man who kill Hamlet’s father, but she doesn’t know it. As Hamlet plots to kill the murderer to protect his mother. He says this paradoxical phrase: “I must be cruel to be kind.”

What is Need? The Do and Don't in Diversity Management

FFuture of Workplace
Intelligence Skill Learn; Since every organization emphasizes the importance of creating a work environment that is conducive. Comprises…
FFuture of Workplace
Do you want to learn Something? The proponents of paradoxical thinking state that the people have to think…
FFuture of Workplace
What is a Diversity Management? Definition and Meaning! “Diversity management is the strategy of using best practices with proven…