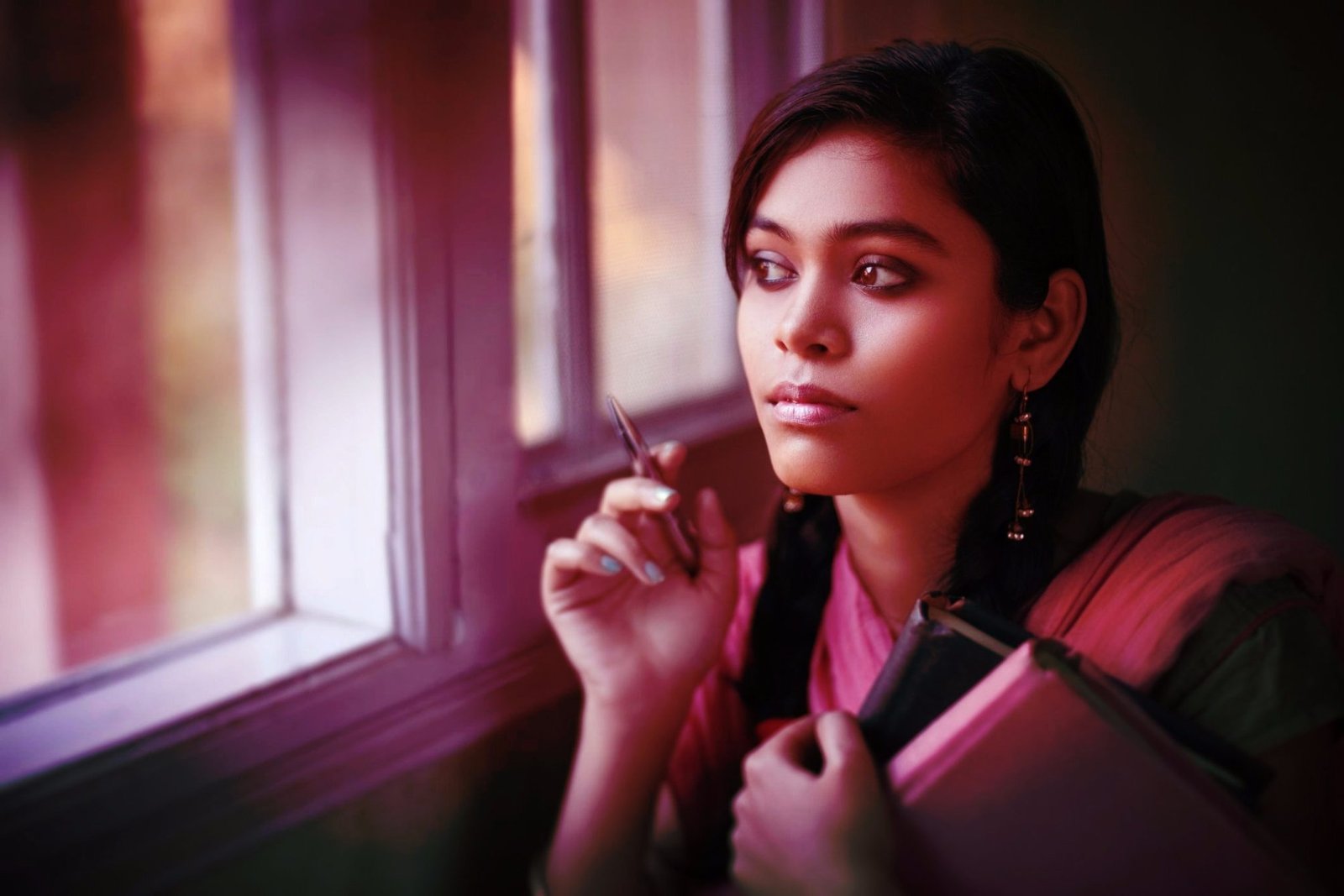 Do you want to learn Something? The proponents of paradoxical thinking state that the people have to think out of the box and do an in-depth analysis of any contradictory thought because it can give rise to something new that is not present in the market. There is no science involved in learning the paradoxical thinking as the learners just have to change their thinking patterns. Sometimes, a solution or invention may appear not to make any sense but it might appeal to the target audience. For instance, when sports cars were introduced, people were skeptically about it whether it will be accepted in the market or not; now it is the leading choice in the sports world.

“Paradoxical Thinking” Whether it can be Learn or Not? Learn Something New!

Similarly, when solar cars were launched by Saturn, it had to face huge amount of criticism but it was successful in meeting the demands of its customers and providing them an energy efficient car that is beneficial for the environment. The key requirements of developing paradoxical thinking are Open-mindedness, courage to take risks and experimenting with new ideas. It is important to remain alert about the absurd ideas that are present all the time in minds; they have to note down and then dwelt.

The employees of an organization need to encourage to play with even vague ideas because there are chances that a unique proposition gets click in the mind that can Beneficial for the company’s enhanced performance. For this form of thinking, openness is crucial because it allows the individuals to learn new subjects that might not have any linkages to the profession. Be The Change You Want to See in The World. It is vital to extend the learning boundaries so that unleashed features can address; therefore, increase exploration is the basic requirement of paradoxical thinking.

The basic foundation of the paradoxical thinking is being sceptically all the time; meaning looking at the things from varying perspectives. For instance, when looking at a product, a person can think about making changes in it that can make it look more attractive or changing the style or ingredients that can appeal to other markets. Hence, paradoxical thinking can be learned easily by changing the way of looking and observing things in the surroundings so that a new perspective is a highlight.

“Learn Something” Understanding The Power of Paradoxical Thinking By James P. Krehbiel.

Paradoxical thinking is a different way of contemplating and resolving problems. Often, doing the very opposite of what would consider the natural reaction to events is essential to personal growth and development. This, according to the Chinese sages, is call the law of reversed effort. Paradoxical thinking may play a role in shaping the way we respond to spiritual and psychological issues, personal values, and general behavior.

For the reader, the order of things may seem to turn upside down. Most religious traditions, however, are guided by metaphors and parables that clarify truths that are paradoxical in nature. This calls to mind the New Testament saying of Jesus who proclaims, “If you cling to your life, you will lose it; but if you give it up for me, you will find it.” The Types of Kotter’s Eight Steps Change Model.

Paradoxical thinking goes against the flow of the generally accepted ways of viewing life’s problems. Those who see life as a rigid, linear process, have a difficult time comprehending the backward-like implications of paradoxical thinking. Features of Controlling Functions, Common sense appears to have discarded.

Theologians and philosophers have paved the way to our thinking about the power of paradox. James Fowler, theologian, and author of Stages of Faith explores the parallels between psychological and spiritual growth and development. Fowler explores the personal evolution of human behavior as it relates to faith.

If one chooses to move down the path of faith development, the power of paradox becomes a more prominent aspect of one’s spiritual journey. Fowler claims that beliefs as oppose to faith are polar perspectives. Paradoxically, those who tightly cling to their beliefs or dogma rather than open themselves up to the possibilities of new truth may never experience the wonder of spiritual reality.

Another author and philosopher, Alan Watts, explores the nature of paradox in his classic, The Wisdom of Insecurity. According to Watts, holding onto security is like trying to grasp water in your hands — it is futile. Like it or not, life is a fluid experience, not a fixed entity. Life is continually changing, and it is only when we understand this truth, that we can navigate life in a more meaningful manner. Trying to understand life by clinging to the illusion that it is predictable is self-defeating. It is only when we are able to “wrap our arms” around the unpredictable nature of life that we eventually learn to experience the well-being associated with security.

What is Organizational Structure for Corporate Entrepreneurship?

Watts also alludes to the paradox of pain. He maintains that fighting with pain only makes the pain more painful. Trying to get rid of pain only causes it to rear its ugly head. Paradoxically, accepting our physical and psychological pain actually reduces its intensity and re-focuses our attention away from it.

Often, people have a tendency to wrestle with problems in order to rid themselves of symptoms. Fighting or striving, rather than employing passive volition — the power of letting things be – is a self-defeating endeavor. This pattern is like a cat trying to chase its own tail. “Trying” actually digs us deeper into a quagmire of our own making.

Picture a man hanging on a tree limb as a rushing current of river water flows beneath him. If or when the man lets go, he has two obvious options — he can fight the currents or he can let go and allow the river to wash him downstream. He fights the currents, he will surely sink in-spite of his efforts to stay afloat. He lets go, and allows the river to carry him, he has a better chance of surviving the ordeal.

The paradoxical process of letting go of life rather than holding on is what the Eastern sages refer to as mindfulness. All of us could benefit from cultivating the practice of mindfulness. Rather than regretting the past or anticipating the future. Those who are mindful choose to stay focused on present awareness. How simple and profound and yet how difficult it is to stay focused in the here-and-now.

All Cavemen Must Carry a Big Stick

It can say that life consists of a series of polarities — surrendering rather than maintaining control. Developing mature faith rather than clinging to archaic beliefs. Embracing our pain rather than fighting to manage it. Emptying one’s mind of clutter rather than flooding it with extraneous thoughts. Letting relationships evolve rather than straining to make them work.

Paradoxical thinking requires that we fight the urge to fix, control, pursue, manipulate and strive to make things right. When we are stress, our natural instinct involves the urge to try to control our environment. Ironically, those who fight to stay in control typically feel more out of control.

Letting go may be difficult. It may turn one’s world upside-down. It may involve mourning. Grieving everything that has kept us wound tightly and neatly intact. All of the negative energy must begin to empties. We are no longer like the marionette tie to a series of strings. In its place, one finds a sense of peace and serenity as we begin to release our personal baggage. In this manner we finally start to re-create our life in the process of giving up our archaic ways of thinking, feeling, and behaving. We must learn the wisdom of thinking in an unconventional fashion. When we do, we are on the road toward the process of becoming whole.

What is Paradoxical Thinking? Meaning and Definition