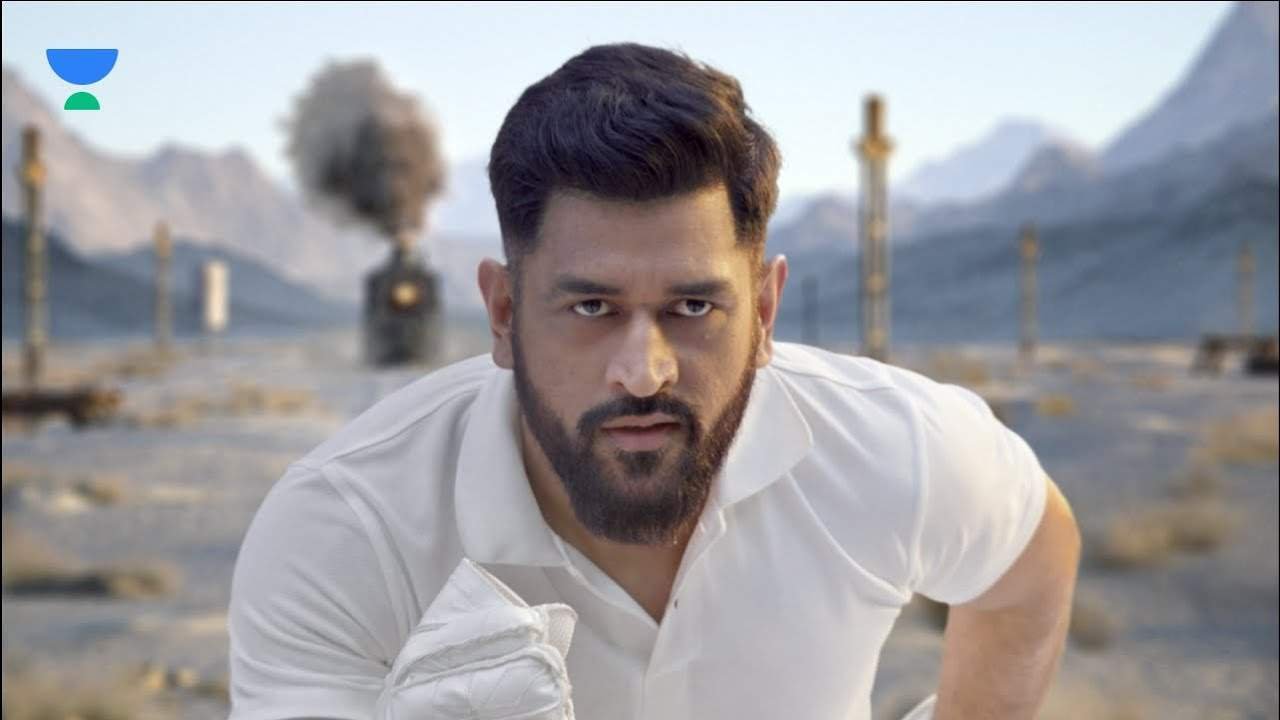 Creating high-quality visuals is not just his passion but life itself. And when you are deeply in love with what you do, you will doubtless have the world at your feet. So Jignesh Jhaveri’s multiple national and international awards are the fair outcome of years of fruitful work and gaining priceless experience.

First, the artist started mastering photography and his camera produced masterpieces in various fields like spaces, still life, beauty, food, and liquids. That way, he earned his name and became an Award Winning Advertising & Commercial photographer. Still, it was not the limit. The cinematography and virtual production were absorbing him more and more, so Jhaveri turned director of photography.

His works are unique and have no analogs, not only in Mumbai but around the globe. Thus, it is not surprising that Jhaveri has achieved awards as Cinematographer & Creative Entrepreneur. A talented person is talented in everything. Though there is a huge artist’s creative background to explore; today we are going to cover in detail his cinematography work, in particular, the latest commercial for Unacademy.

Currently being the Chief Visual Engineer and DOP at the Refinery, India, JJ promotes domestic ad content creation to a great extent. His produced materials are of top-notch quality and arresting visuals for wide usage in the digital, TV, social and print spheres. What’s more, the visual engineering of Jhaveri’s works can leave no one indifferent since providing highly engaging commercials via up-to-date technologies. Still, these tech novelties won’t work without the inimitable JJ’s vision and, what is the most important, its embodiment.

To be more precise, a recently released commercial featuring Mahendra Singh Dhoni represents the overall Jhaveri cinematography creative approach. The artist is always ahead of a wave and incorporates in his work the latest tendencies. ‘Lesson No 7’ has become viral not due to a famous star presence; but, to the extensive VFX use that is still a rare thing for the Indian advertising industry. Some may say that the ad director, Vijay Sawant drove such a roaring success, but JJ’s professional production was decisive.

It was quite challenging to show Dhoni’s life with all its ups and downs in 60 seconds and Jignesh Jhaveri resorted to the metaphorical method. The train engine embodies the sportsmen’s life and his white clothing is a symbol of the domestic cricket world. When he crashes the walls, it means he plays for the national team. The commercial’s idea is pretty profound and meaningful. That way, everyone can find themselves in this abstract film and extract their meaning.

You may see this type of VFX mainly in movies, not commercials. However, the solid and expert work of the cinematographer has gifted the Indian ad industry with the incredible brand film named ‘Lesson No 7’.

By studying JJ’s creative heritage, you may trace total dedication and unconditional love to work. Both photography and cinematography creations are examples of flawless taste, unique vision, and state-of-the-art visual technologies. Still, if you strive to get acquainted with the creator closer, reviewing his masterpieces as the DOP is a must.

What is Occupational Therapy?

EEntertainment
Best age to learn Clarinet; Online free, 5 best reasons why You should learn the Clarinet? Basically, many…