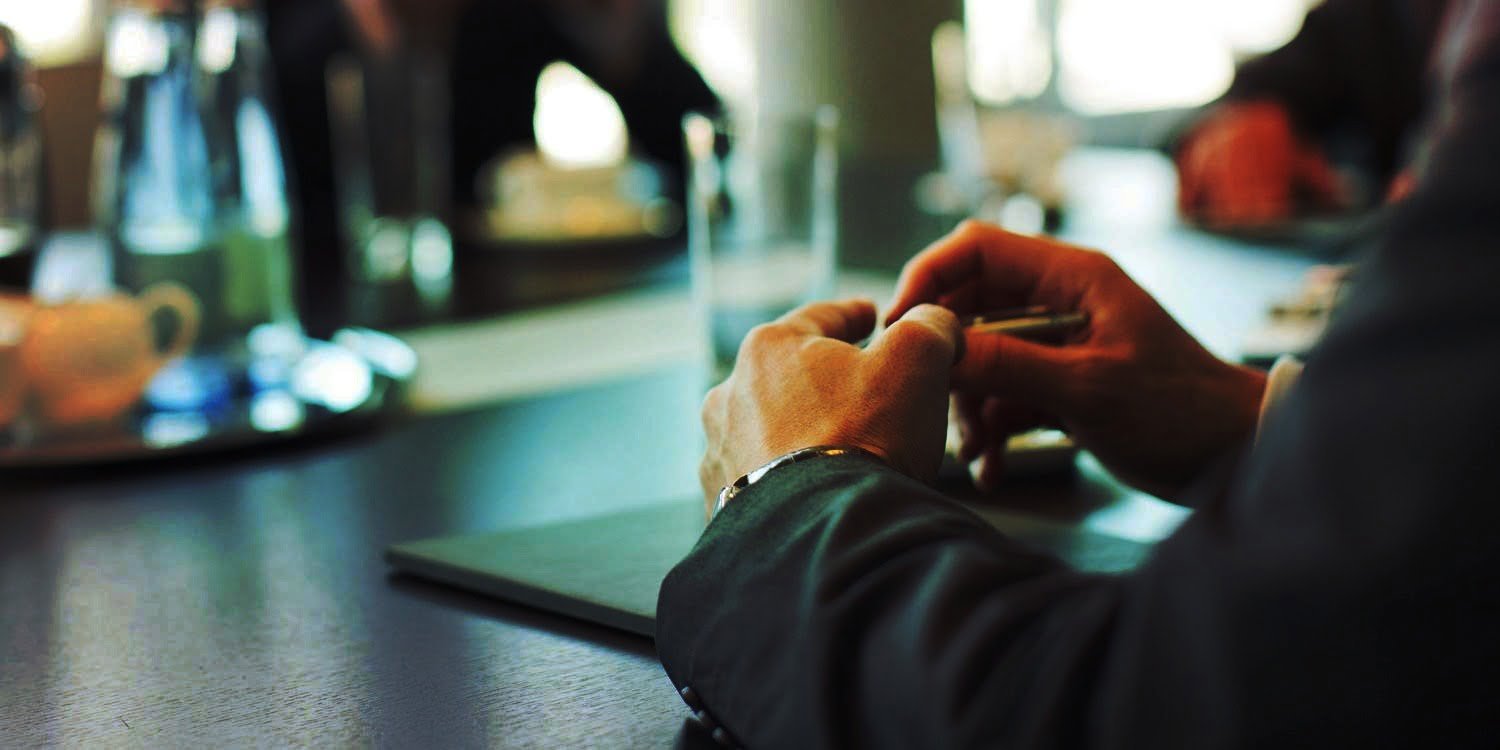 What are Impact of Organizational Climate on Job Satisfaction?

Contents:
1. Explain are Impact of Organizational Climate on Job Satisfaction, Dimensions!
1.1. 1. Constraint System:
1.2. 2. Evaluation of Self and Others:
1.3. 3. By Acting as Stimuli:
1.4. 4. By Helping the Individual to Form a Perception:
1.4.1. For example, in this study, three types of ORGANIZATIONAL climates were creating:
1.5. Definitions;

Explain are Impact of Organizational Climate on Job Satisfaction, Dimensions!

The organizational climate can affect human behavior in the organization through an impact on their performance, satisfaction, and attitudes. Also learn, Explain are Evolution, Elements of an Organizational Climate! There are four mechanisms by which climate affects the behavior of the employees.

Organizational climate can operate as a constraint system in both the positive and negative sense. This can do by providing information to the employees about what kind of behavior will reward, punished or ignored.

Thus, behavior can influence varying degrees of rewards and punishments. Such a constraint system would influence the behavior of those people. Who is most interested in those specific values. Which are assigned to different behavioral outcomes?

2. Evaluation of Self and Others:

Organizational variables may affect behavior through evaluation of self and others. In this evaluation process, both the physiological and psychological variables will associate. Such an evaluation will affect human behavior.

3. By Acting as Stimuli:

Organizational factors can influence human behavior by acting as stimuli. As stimuli, they influence an individual’s arousal level. Which is a motivational variable directing human behavior? The level of arousal will directly affect the level of activation and hence performance.

4. By Helping the Individual to Form a Perception:

Organizational factors influence the behavior by helping the individual in forming a perception of the organization. The perception then influences behavior. Thus, the good organizational climate is instrumental to higher employee satisfaction, better human relations and higher productivity, the role of climate can explain with the help of the following figure.

Major determinants of climate in an Organization!

The factors indicated in the figure represent major determinants of climate in an organization and as such represent important areas of management concern. If employees satisfaction and job performance are to improve, the management must modify these factors so that the employees view climate as favorable to them.

Various research studies also confirm the positive relationship between organizational climate and employee performance. Frederik-sen on the basis of laboratory studies involving 260 middle-level managers concludes that different organizational climate has a different impact on human performance. He summarizes his findings in the following statement.

“It appears that the amount of administrative work in the stimulated job is more predictable in a climate that encourages innovation. Then in one that encourages standard procedures and that in an innovative climate. Greater productivity can expect of people with skills and attitudes that are associated. With the independence of thought and action and the ability to be productive in free unstructured situations.”

This study suggests that the performance was more predictable for subjects who worked in a consistent climate than those who had to work in an inconsistent environmental climate. The inconsistent climate was having an indirect impact on productivity. Another laboratory study shows that significant differences were found in performance and satisfaction of people in varying organizational climates.

For example, in this study, three types of ORGANIZATIONAL climates were creating:

It was found that the achieving organization producing the most in terms of money volumes, numbers of new products and cost-saving innovations. People in democratic friendly environment expressed maximum satisfaction with their jobs.

However, people in the authoritarian structured organization produce goods of the highest quality because of the right specifications put by government orders. Other studies have shown similar results.

The organizational climate on Dimensions!

Although many dimensions have to identify, this research utilized dimensions that were developed specifically for this study. Comparisons were drawn between these dimensions and those of Coetsee, Tustin (1993) and Wiley and Brooks (2000), and there is a great deal of overlap among the models.

The dimensions of this study compare well with those of other models and provide an encompassing construct of organizational climate. In addition, they include dimensions, such as diversity management, that are applicable to the South African environment – hence the use of this model in this research. This leads to the first hypothesis of the research.

According to Cranny, Smith, and Stone (1992), job satisfaction can define as an off effective emotional reaction that an employee has towards a job that is the result of his or her comparison of actual outcomes with expect or deserve outcomes. Job satisfaction has also defined in terms of attitudes that individuals have towards their jobs.

According to these authors, the individual’s perception is influencing by his or her unique circumstances such as needs, values, and expectations. Therefore jobs are evaluating by people on the basis of factors that are important to them. Although the definitions of job satisfaction are varied, it is generally considering to be an attitude or feeling that one has about one’s job that is either positive or negative.

According to Locke, for researchers to have a clear understanding of job attitudes, they need to know the various factors that have an influence on the job. Research indicates that these factors can divide into two distinct dimensions, namely extrinsic and intrinsic. Also learn, What is the Developing a Sound Organizational Climate?

Extrinsic dimensions form part of the job situation, are influencing by others and are beyond the employee’s control. Examples are factors such as the work itself, pay, promotion opportunities, working conditions, supervision, and co-workers. Intrinsic rewards are self-regulating and a direct result of the individual’s performance.

The major key to dimensions of Organizational Culture

Job satisfaction can measure in two ways – namely, by the facet approach or the global approach. The former refers to assessing how employees feel about various aspects of the job such as rewards (pay or fringe benefits), job conditions, people on the job (supervisors and co-workers) and the work itself.

Such as having a high degree of autonomy, providing opportunities for employees, nurturing relationships among employees. Showing interest in and concern for their employees. Recognizing employees’ accomplishments and holding employees in high regard result in more satisfied workers.

Similarly, Brief (1998) found that salary, benefits, and advancement opportunities. Were components of organizational climate that had a direct influence on job satisfaction.

What is Developing a Sound Organizational Climate?

What is Organizational Commitment?