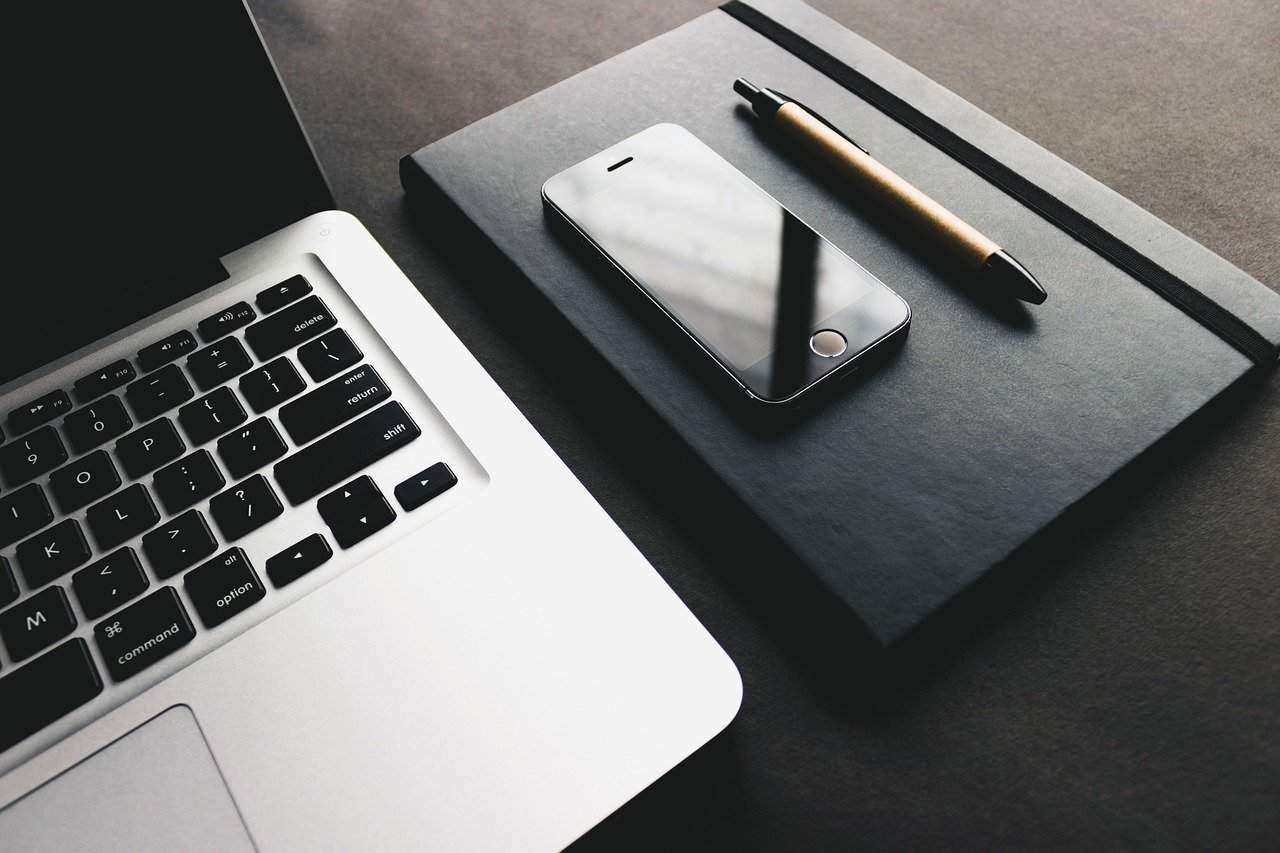 What are the Financial Problems of Merger and Consolidation?

Here the expiration of Financial Problems of Merger and Consolidation.

The Liquidity Problem is the usual problem faced by acquiring companies. Before merger and consolidation, the companies had their method of payments, cash behavior pattern, and arrangements with financial institutions. The cash pattern will have to adjust according to the present needs of the business.

Related Posts  The Factors Influencing and Importance of Financial Decisions!

The companies may be following different policies for paying dividends. The stockholders will be expecting higher rates of the dividend after merger and consolidation on the belief that financial position; and, earning capacity have increased after combining the resources of the companies. This is a ticklish problem and management will have to devise an acceptable pay-out policy. In the earlier stages of merger and consolidation, it may be difficult to maintain even the old rates of dividends.

Here is the Mobile App for maintaining your Financial Problems.

What they are? It calls Khata Book, you may download it on Google Play Store or iOS store. Khata Book (Ledger Account Book) – Replace your traditional debit account book (Udhar Bahi Khata) by a new digital ledger cash book. It is 100% Free, Safe, and Secure for all types of businesses to maintain their customer’s accounts. It is Tally for mobile. Shop owners can use the app to record credit (Jama) and debit (Udhaar) transactions for their trusted customers.

Differences between Statutory Merger and Consolidation:

The following differences below are;

How to play Real Money Online IDN Poker in PokerAB?