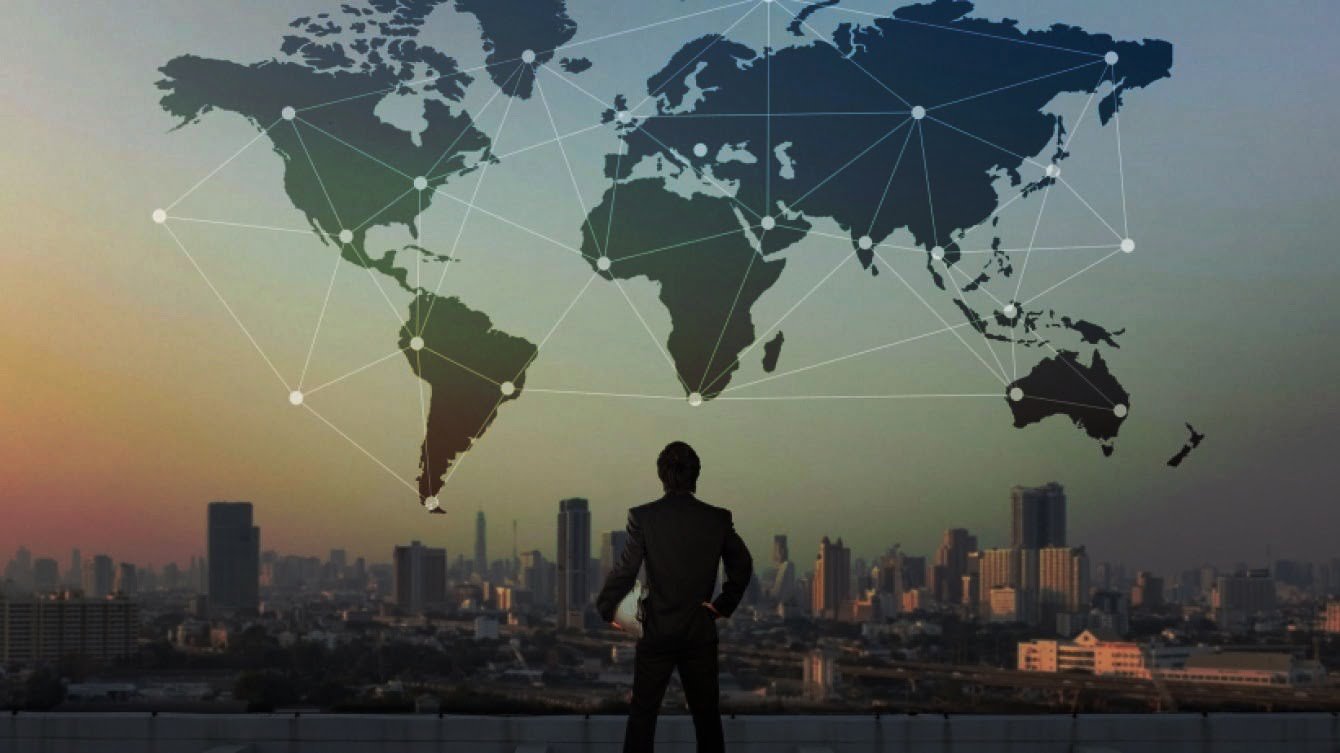 What is Entrepreneurship? Meaning and Definition

The word entrepreneur derives from the French words entre, meaning “between,” and Prendre, meaning “to take”. The word originally used to describe people who “take on the risk” between buyers and sellers or who “undertake” a task such as starting a new venture. Inventors and entrepreneurs differ from each other. An inventor creates something new. This article explains to Entrepreneurship Meaning and Definition. An entrepreneur assembles and then integrates. All the resources needed the money, the people, the business model, the strategy, and the risk-bearing ability to transform the invention into a viable business.

Learn and understand, Explains to Entrepreneurship Meaning and Definition.

Entrepreneurship is defined as the process by which individuals pursue opportunities without regard to resources they currently control. Others such as venture capitalist Fred Wilson define it more simply, seeing entrepreneurship as the art of turning an idea into a business.

Entrepreneurship is the process of designing, launching and running a new business, which is often initially small. The people who create these businesses are called entrepreneurs. Entrepreneurship has described as the “capacity and willingness to develop, organize and manage a business venture along with any of its risks to make a profit”.

While definitions of entrepreneurship typically focus on the launching and running of businesses, due to the high risks involved in launching a start-up. A significant proportion of start-up businesses have to close due to “lack of funding, bad business decisions, an economic crisis, lack of market demand—or a combination of all of these.

The capacity and willingness to develop, organize and manage a business venture along with any of its risks to make a profit. The most obvious example of entrepreneurship is the starting of new businesses. Also learn, What is the Difference between Leadership and Entrepreneurship?

In economics, entrepreneurship combined with the land, labor, natural resources, and capital can produce the profit. The entrepreneurial spirit is characterizing by innovation and risk-taking and is an essential part of a nation’s ability to succeed in an ever-changing and increasingly competitive global marketplace.

Explaining are entrepreneurship by Example:

In essence, an entrepreneur’s behavior finds him or her trying to identify opportunities and putting useful ideas into practice. After the meaning and definition of entrepreneurship, you need to know better by Best entrepreneurs example. The tasks called for by this behavior can accomplish by either an individual or a group and typically require creativity, drive, and a willingness to take risks.

Sam Hogg, the co-founder of GiftZip.com, exemplifies all these qualities. Hogg saw an opportunity to create a single place for people to shop for electronic gift cards, he risked his career by passing up alternatives to work on GiftZip.com full-time, and he’s now working hard to put GiftZip.com in a position to deliver a creative and useful service to its customers. However, ongoing firms can also behave entrepreneurially.

Identifying and Recognizing Opportunities for a Successful Business

To consider the penetration Apple has with some of its innovations; think of how many of your friends own an iPhone, iPad, or Macintosh computer. Similarly, studying Facebook or Zynga’s ability to grow and succeed reveals; a history of entrepreneurial behavior at multiple levels within the firms. Also, many of the firm’s trade on the NASDAQ.

All firms fall along a conceptual continuum that ranges from highly conservative to highly entrepreneurial. The position of a firm on this continuum is referring to as its entrepreneurial intensity. As we mentioned previously, entrepreneurial firms are typically proactive innovators and are not averse to taking calculated risks. In contrast, conservative firms take a more “wait and see” posture, are less innovative, and are risk-averse.

Why did young men and women like to do become Entrepreneurs?

Convention . . . dictates that “big is beautiful,” but every time one of our ventures gets too big we divide it up into smaller units. I go to the deputy managing director, the deputy sales director, and the deputy marketing director and say, “Congratulations. You’re now MD [managing director], sales director and marketing director of a new company.” Each time we’ve done this, the people involved haven’t had much more work to do, but necessarily they have a greater incentive to perform and a greater zeal for their work. The results for us have been terrific. By the time we sold Virgin Music; we had as many as 50 subsidiary record companies, and not one of them had more than 60 employees.