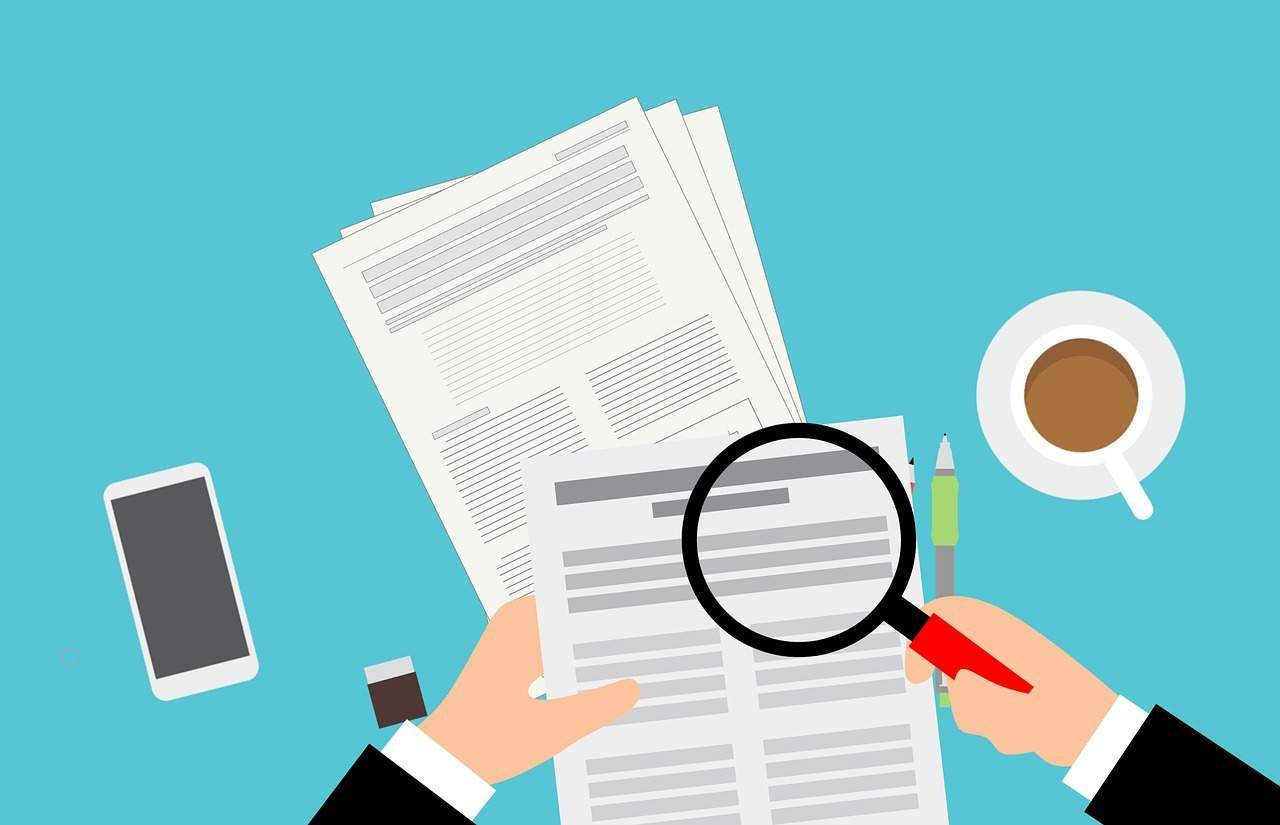 Here are explain Audit Risk and its Meaning, Definition, Characteristics, and Elements.

The second is the wrong accounting statement that the certified public accountant thinks, but in fact, it is fair. It includes inherent risks, control risks, and inspection risks. Due to the increasingly complex environment of auditing, the tasks facing auditing are becoming more and more arduous; auditing also needs to support the principle of cost-effectiveness. The existence of these reasons determines the existence of audit risks in the audit process. This objectively requires certified public accountants to pay attention to the possibility of risks and take corresponding measures to avoid and control risks as much as possible.

ISA 200 states that auditors should plan and perform the audit to reduce audit risk to an acceptably low level that is consistent with the objective of an audit. (Auditing and Assurance Standard) AAS-6(Revised), “Risk Assessments and Internal Controls”, identifies the three components of audit risk i.e. inherent risk, control risk, and detection risk.

The following definition below are;

It is the risk that an auditor expresses an inappropriate opinion on financial statements.

“Audit risk (also referred to as residual risk) refers to the risk that an auditor may issue an unqualified report due to the auditor’s failure to detect material misstatement either due to error or fraud.”

What do you think of Monopoly? Understand the Monopoly on the Characteristics, Purpose, and Strength.

The details are as follows;

Although the audit risk manifests by the deviation from the final audit conclusion and expectations; this deviation caused by many factors, and every link of the audit activity may lead to the generation of risk factors. Therefore, there are audit risks that are suitable for any kind of audit activity, and will ultimately affect the total audit risk.

Therefore, whether it is statistical sampling or judgment sampling, if the population infers based on the sample review results, there will always be a certain degree of error, that is, the auditor must bear a certain degree of risk of making a wrong audit conclusion. Even in the case of detailed audits, due to the complexity of economic operations and the moral quality of managers, there are still cases where the audit results are inconsistent with objective reality.

Auditing has long been familiar with taking responsibility for the correctness of its reports. However, the guiding ideology of modern auditing has further evolved from system-based auditing to risk auditing. The audit profession has not been tied up by more and more audit risks. Instead of losing its vitality, it gradually develops in the direction of actively controlling audit risks. It is of great significance to correctly understand the controllability of audit risk.

On the one hand, we need not afraid of audit risk. Although the responsibility of auditors will lead to audit risk, once it occurs, its possible impact on the audit profession is also significant; but we can By identifying areas of risk and taking appropriate measures to avoid them; there is no need to dare to accept customers because of the existence of risks.

It may consider as the product of the various risks which may encounter in the performance of the audit. To keep the overall audit risk of engagements below the acceptable limit; the auditor must assess the level of risk about each component of audit risk. Above these risks of model define three elements or types of audit risks below you’ll understand.

The following detail of elements or types of audit risk below are;

What is Inherent risk? Inherent risk is generally considered to be higher where a high degree of judgment; and, estimation is involved or where transactions of the entity are highly complex. They refer to the possibility of a material misstatement in a certain statement on the financial statements without considering the internal control policies or procedures of the audited entity. It is the risk inherent in the business, whether or not internal control exists. It exists independently of the audit of accounting statements and is a risk that CPAs cannot change their actual level.

For example, the inherent risk in the audit of a newly formed financial institution that has significant trade and exposure in complex derivative instruments may be considered to be significantly higher as compared to the audit of a well-established manufacturing concern operating in a relatively stable competitive environment.

The inherent risks have the following characteristics:

What is Control risk? Control Risk is the risk of a material misstatement in the financial statements arising due to absence or failure in the operation of relevant controls of the entity. It refers to the possibility that the internal control of the audited unit fails to prevent or discover a certain misstatement or omission in its accounting statements in time. As with inherent risks, auditors can only assess their level and cannot affect or reduce its size.

Control risk or internal control risk is the risk that current internal control could not detect or fail to protect significant error or misstatement in the financial statements. Assessment of control risk may be higher for example in case of a small-sized entity in which segregation of duties is not well defined; and, the financial statements are prepared by individuals who do not have the necessary technical knowledge of accounting and finance.

What do you think about Socially responsible investment (SRI)?

The control risk has the following characteristics:

What is Detection risk or Inspection risk? Detection Risk is the risk that the auditors fail to detect a material misstatement in the financial statements. It refers to the possibility that a certified public accountant fails to discover a major misstatement or omission in the audited unit ’s accounting statements through a predetermined audit degree. Inspection risk is the only risk element that can control and manage by certified public accountants.

The detection risk has the following characteristics are:

How to Speed Up your Content Delivery on Blog article?