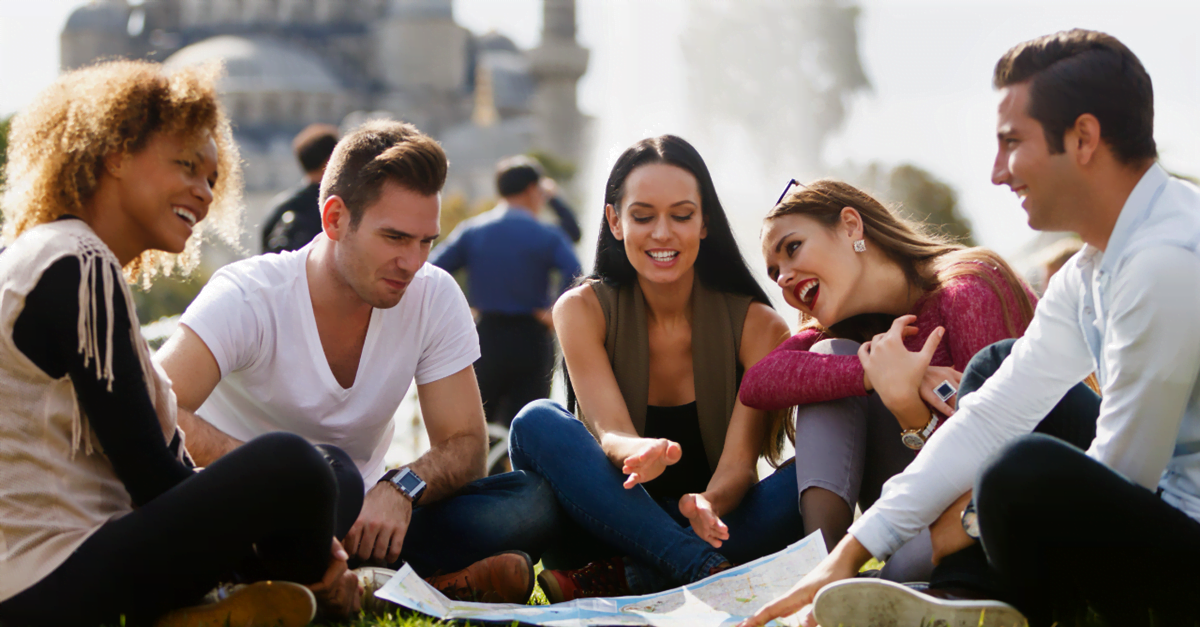 A method or plan has chosen to bring about the desired future, such as achievement of a goal or solution to a problem.

The art and science of planning and marshaling resources for their most efficient and effective use. The term is derived from the Greek word for generalship or leading an army. See also tactics.

A strategy is a high-level plan to achieve one or more goals under conditions of uncertainty. In the sense of the “art of the general”, which included several subsets of skills including “tactics”, siege craft, logistics etc., the term came into use in the 6th century C.E. in East Roman terminology and was translated into Western vernacular languages only in the 18th century. From then until the 20th century, the word “strategy” came to denote “a comprehensive way to try to pursue political ends, including the threat or actual use of force, in a dialectic of wills” in a military conflict, in which both adversaries interact.

Companies now face increasingly turbulent, complex and threatening environments. In the past, they could succeed by focusing virtually all management efforts on running their day to day affairs as efficiently as possible. Although such focusing is still important, adapting the firms to changing environmental conditions have become an essential gradient for success.

The strategic management perspective highlights the significance of devoting more attention to analyzing environments and formulating strategies that relate directly to environmental changes. The ultimate purpose of strategic management is to help the organization increase its performance through increased effectiveness, efficiency, and flexibility.

A strategy is a way of doing something. It usually includes the formulation of an objective and a set of action plans for the accomplishment of the objective.

Strategic management may be understood as the process of formulating, implementing and evaluating business strategies to achieve organizational objectives. It is a set of managerial decisions and actions that determine the long-term performance of a corporation. It involves environmental scanning, strategy formulation, strategy implementation, evaluation, and control.

The study of strategic management emphasizes on monitoring and evaluating environmental opportunities and threats in the light of corporation’s strengths and weaknesses.

Step 01: Analyze opportunities and threats or constraints that exist in the external environment.

Step 02: Formulate strategies that will match the organization’s strengths and weaknesses with opportunities and threats or constraints that exist in the external environment.

Step 04: Evaluate and control activities to ensure that organizations objectives are achieved.

It is important because the resources available to achieve these goals are usually limited. Generally involves setting goals, determining actions to achieve the goals, and mobilizing resources to execute the actions. A strategy describes how the ends (goals) will be achieved by the means (resources). This is generally tasked with determining strategy. The strategy can be intended or can emerge as a pattern of activity as the organization adapts to its environment or competes. It involves activities such as strategic planning and strategic thinking.

Henry Mintzberg from McGill University defined strategy as a pattern in a stream of decisions to contrast with a view of strategy as planning, while Max McKeown (2011) argues that “strategy is about shaping the future” and is the human attempt to get to “desirable ends with available means.” Dr. Vladimir Kvint defines strategy as “a system of finding, formulating, and developing a doctrine that will ensure long-term success if followed faithfully.”

Many Definitions of Strategy

In 1988, Henry Mintzberg described the many different definitions and perspectives on strategy reflected in both academic research and in practice. He examined the strategic process and concluded it was much more fluid and unpredictable than people had thought. Because of this, he could not point to one process that could be called strategic planning. Instead, Mintzberg concludes that there are five types of strategies:

As plan: A directed course of action to achieve an intended set of goals; similar to the strategic planning concept.

As pattern: A consistent pattern of past behavior, with a strategy realized over time rather than planned or intended. Where the realized pattern was different from the intent, he referred to the strategy as emergent.

As position: Locating brands, products, or companies within the market, based on the conceptual framework of consumers or other stakeholders; a strategy determined primarily by factors outside the firm.

As ploy: A specific maneuver intended to outwit a competitor; and

As perspective: Executing strategy based on a “theory of the business” or natural extension of the mindset or ideological perspective of the organization.

In 1998, Mintzberg developed these five types of management strategy into 10 “schools of thought” and grouped them into three categories. The first group is normative. It consists of the schools of informal design and conception, the formal planning, and analytical positioning. The second group, consisting of six schools, is more concerned with how strategic management is actually done, rather than prescribing optimal plans or positions. The six schools are entrepreneurial, visionary, cognitive, learning/adaptive/emergent, negotiation, corporate culture and business environment. The third and final group consists of one school, the configuration or transformation school, a hybrid of the other schools organized into stages, organizational life cycles, or “episodes”.

Michael Porter defined strategy in 1980 as the “Broad formula for how a business is going to compete, what its goals should be, and what policies will be needed to carry out those goals” and the “Combination of the ends (goals) for which the firm is striving and the means (policies) by which it is seeking to get there.” He continued that: “The essence of formulating the competitive strategy is relating a company to its environment.”

Advantage and Disadvantages of Mission Statement

What is Strategic Management? Meaning and Definition