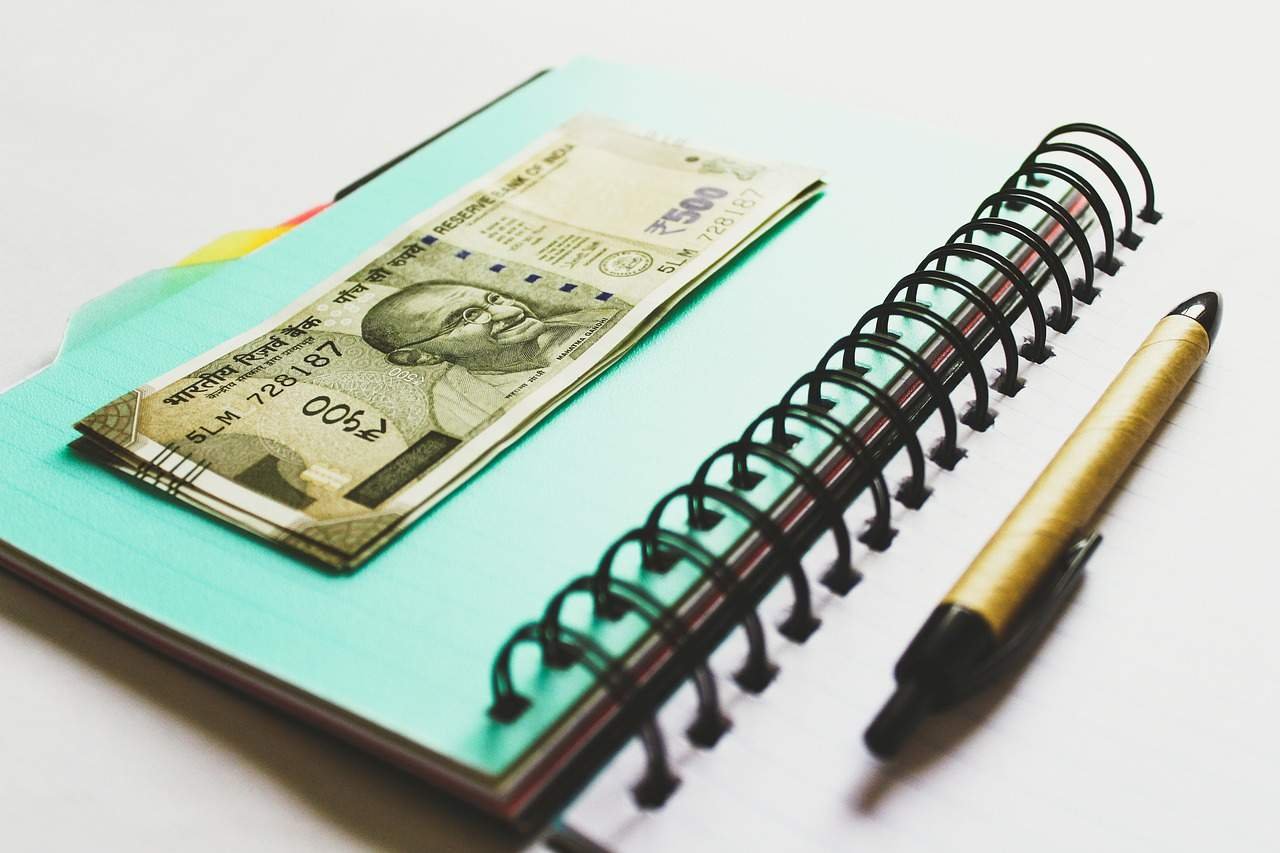 The cost per single determines by dividing the total cost during a given period by the number of units produced during that period. This method of costing generally adopt where an undertaking engages in producing only one type of product or two or more products of the same kind but of varying grades or quality. The industries where this method of costing uses are the dairy industry, beverages, collieries, sugar mills, cement works, brick-works, paper mills, etc.

Single or Unit or Output costing is the method of costing in which cost is ascertained per unit of a single product in continuous manufacturing activity. Every Single or per unit, the cost calculates by dividing total production cost by several units produced.

The following definitions below are;

According to J.R. Batliboi,

“Single or output cost system is used in businesses where a standard product is turned out and it is desired to find out the cost of a basic unit of production.”

The Institute of Cost and Management Accountants, London,

“output costing is the basic costing method applicable where goods or services result from a series of continuous or repetitive operations or processes to which costs are charged before being averaged over the units produced during the period.”

Thus single costing adopts for cost ascertainment in those manufacturing organizations. Which is engaging in producing only one type of product or two or more products of the same kind but of varying grades or qualities? This method uses in industries like mines, quarries, oil drilling; breweries, cement works, brick-works, .sugar mills, steel manufacture and aluminum products, etc.

In all those industries where single costing uses, there is a standard or natural unit of cost. For example, a tonne of coal in collieries, one thousand bricks in brick-works, a quintal of sugar in the sugar industry, a tonne of cement in the cement industry, etc. In this costing, the cost of production usually ascertains by preparing a cost sheet or a cost statement.

Characteristic or Features of Industries Which Use Single Costing:

The following are the characteristics or features of the industries where the single costing method uses:

Understand the Usefulness of Cost Accounting to Managers

Single costing is a very simple method of costing. Its principal objectives are as follows;

How to the Classification of Cost according to 4 functions?