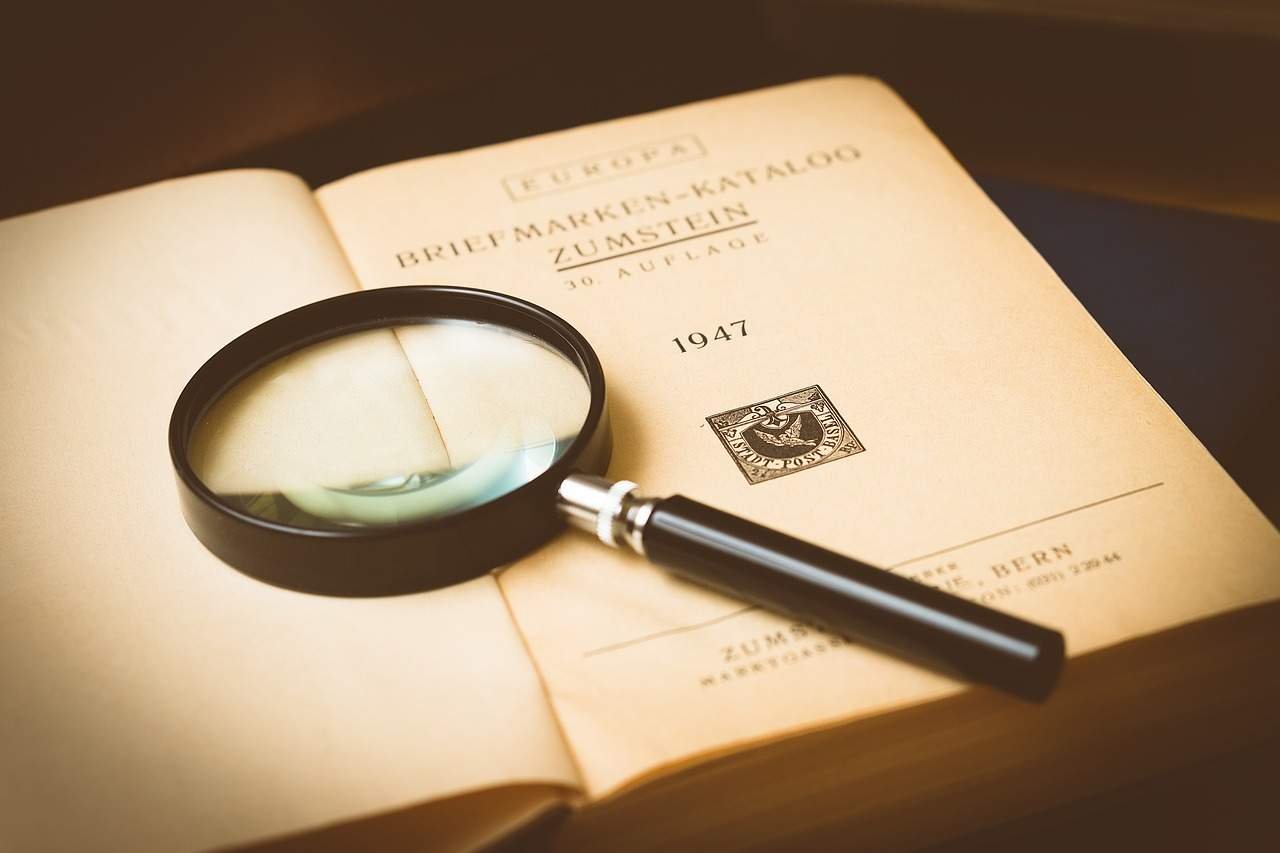 Case Study of Observation Methods in Research Essay; This essay will look at the difference between two research methods; Case Study and Observation. A case study is the understanding of complex issues or can extend experience or add strength to what is already known through previous research. It is an in-depth study of an individual, group, incident, or community. Case studies emphasize the detailed analysis of the event or conditions and their relationship.

Here is the article to explain, Case Study of Observation Research Methods Essay!

Sometimes researchers use the case study method for real-life situations and use sources of evidence to prove their study. Observation method of data collection in research methodology; The first step to take in the case study is to collect all data about the case and should organize to draw attention to important points in the case. The case study’s questions are most likely to be information questions “why “and “How “therefore these questions are helpful to focus on the study’s goal.

In this case, study researchers gather facts from different sources, and conclusions made of these facts. Here is a case study of David’s behavior,” David, 13 year old who has been admitted to a detention facility in California. Police reports indicate that he and another boy stood arrested for breaking into a private residence. David grew up in an upper-middle-class section of California. David’s father is a professor at a college, and his mother is a dentist who works for a health care group. Even as a small child, David seemed unable to restrain himself. He would bound around the house, crashing into walls and objects, frequently breaking items or destroying house plants.

David entered puberty at the age of 11, and at that time, his behaviors became more destructive. He frequently got in fights with his classmates, and would verbally assault teachers. His parents suspect that he may have tried smoking cigarettes and may have experimented with sniffing glue. After his arrest for breaking, David began to cry and told his parents that he felt bad for what he had done. He added that he was unable to control himself.”

What are the Types of Business Structure in Business Law?

In David’s case study which took a long time to study David’s behavior from his childhood to his teenage and in different circumstances David’s behavior had changed and resources have been used to prove his behavior such as his parents or police.

Another example for case study research;

“Freud used a case study method to investigate little Hans’ Phobia however the case study was carried out by the boy’s father who was a friend of Freud. Freud probably only met the boy once. The father reported to Freud via correspondence and Freud gave directions as to how to deal with the situation based on his interpretations of his father’s reports. Freud noted that it was the special relationship between Hans and his father that allowed the analysis to progress and for the discussions with the boy to be so detailed and so intimate.”

“The first reports of Hans are when he was 3 years old. When Hans was almost 5, Han’s father wrote to Freud explaining his concerns about Hans. He described the main problem as follows:’ he is afraid of the horse will bite him in the street, at age 19 the not so little Hans appeared at Freud’s consulting room having read his case history. Freud believed that the findings from the case little Hans supported his theories of child development.”

Observation involves looking and listening to the object very carefully. Researchers in observation studies an individual or group in their natural settings without being informed of the observation in advance. Observational data usually detailed information about a particular person, group, or situation and reveals changes.

“studied the effect of television on children’s behavior when it was introduced to an island of St Helena in mid-1990s, The researchers focused specifically on pro-and-anti-social behavior. Using video recording, they found that, compared with playground observation on three to eight years olds made four months before television started, five years after its introduction 5 out of 64 measures were showing a decrease in pro-social behavior. However for boys, only there was a significant increase on two pro-social measures and a significant decrease on two anti-social measures. In other words, for boys at least there was almost as much positive as a negative effect.”

The research led by Charlton was a naturalistic observation that use to collect behavioral data in real-life situations. The data-gathering device in this research was the video recording, which taped the children’s interaction daily.

There is another example of Whyte studies about Italian gangs for an Observation research study,

“Whyte studied an Italian street gang in Chicago by joining it. It was obvious Whyte was not a normal gang member. His ‘cover’ was that he was writing a book about the area. He made the famous statement that ‘I began as a non-participating observer. As I became accepted into the community, I found myself becoming almost a non-observing participant.”

Whyte’s research study existed undisclosed participant observation. Whyte as an observer kept hidden his study about the gang from gang members; Whyte aimed the understanding of the gang by putting himself in their position; and observed gang members in their natural setting, as they were busy in their everyday lives.

Two ethical issues Consent and Deception, both are very important issues to concentrate on before deciding on psychological research. Consent should obtain in an early time of research; this would involve informing the participant about the grounds for the research and their role in the research; however, there are some cases where this does not require; if the research is something in public where they would normally expect to observe; they would need permission to observe on the other side in deception; participants should never deceive about any aspect of the study they are taking part in. Same as consent participants should be provided with sufficient information at the earliest stage.

Other ethical issues are, the introduction where both sides’ confidence need between the researcher and the participants, and the data protection act protects participants in the research; therefore confidentiality and privacy are important to agree on both sides except in a situation where the human life is in danger. And participants must inform of their right to withdraw from the research at any stage of the research. After debriefing, participants have the right to ask for their details in the study to destroy in their presence. Participants should not ask to risk their lives in any circumstances during the study.

The publication is another important part of the ethical issues; it’s the responsibility of the researcher to publish is his research; this is because if the research failed has cost a lot of time; and money someone else might have the same idea and might invest lots of time and money, which would waste.

In Zimbardo’s Stanford prison experiment, participants existed deceived and existed physically harmed; they do not inform properly about all that took place later in the research; therefore deception does not allow in any circumstances; and, all that is going to take place in research should talk to participant in an earlier stage. And the participant’s consent existed not obtained before the research and participants do not inform of the reason for the study

This involves informing the participant of the reasons for the study and what is expected of them. There are few cases where this does not require; if someone is doing something in public where they would normally expect to observe, they permit to observe.