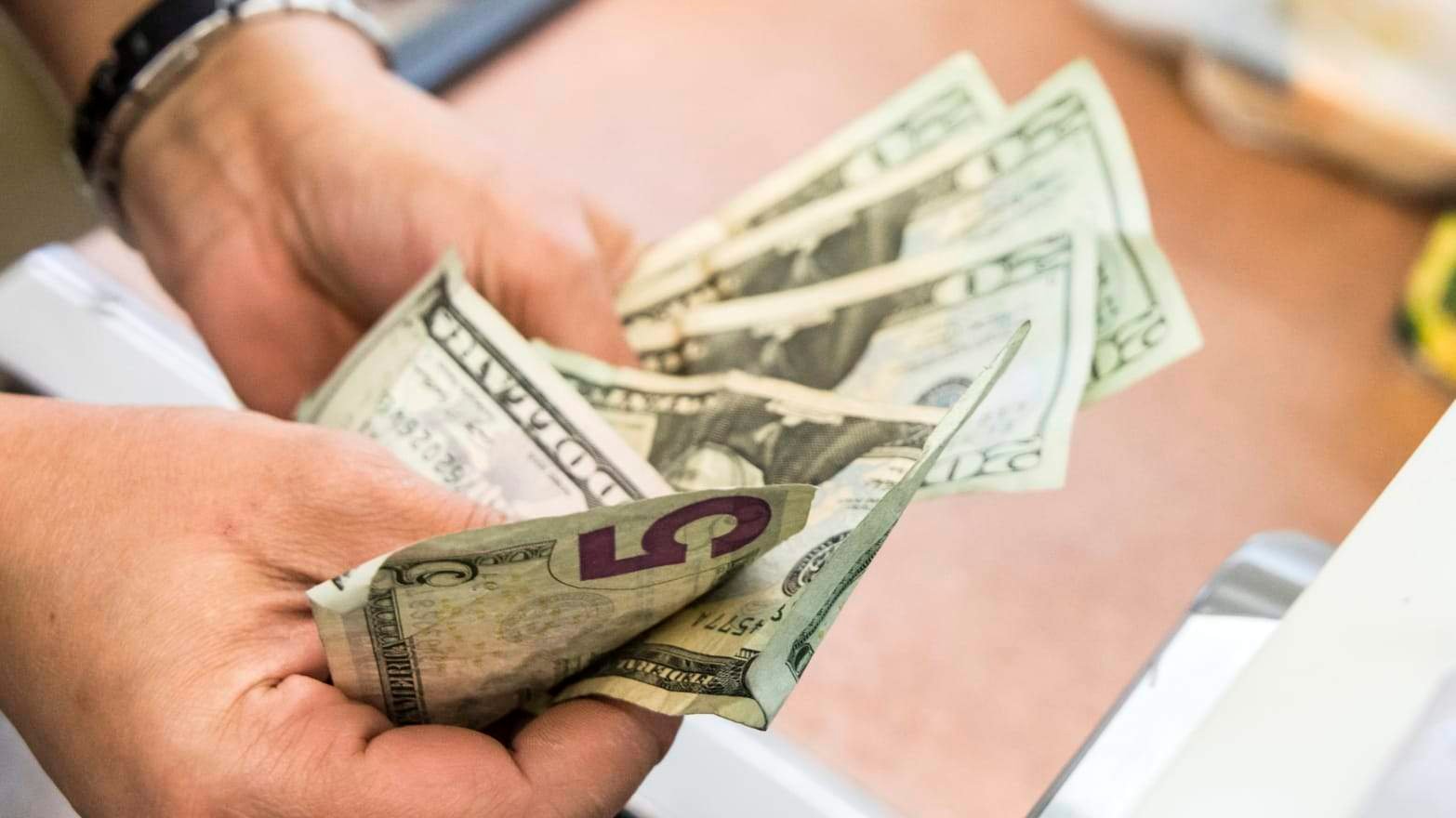 Minimum wages can be set by statute, the decision of a competent authority, a wage board, a wage council, or by industrial or labor courts or tribunals. Minimum wages can also set by giving the force of law to provisions of collective agreements. It commonly accepts that workers should give at least minimum wages to enable them to lead a minimum standard of living. Then a question arises – What is a minimum wage? It is, however, difficult to define “minimum wage’’. However, it may define as a wage that is just sufficient for the worker to keep his body and soul together.

Contents:
1. Introduction to Minimum Wages: Meaning, Definition, Arguments, and Objectives.
1.1. As well as:
1.2. Background:
1.3. Arguments for introducing a Minimum wage and also Against:
1.3.1. For introducing:
1.3.2. For Against:

First, do you know “What does mean the Wages?” Now learn, the Minimum wage has been defining as the minimum amount of remuneration; that an employer requires to pay wage earners for the work performed during a given period; which cannot reduce by collective agreement or an individual contract. The purpose of minimum wages is to protect workers against unduly low pay. They help ensure a just and equitable share of the fruits of progress to all; and, a minimum living wage to all who employe and in need of such protection.

Minimum wages can also be one element of a policy to overcome poverty and reduce inequality, including those between men and women. Minimum wage systems should define and design in a way to supplement and reinforce other social and employment policies, including collective bargaining; which uses to set terms of employment and working conditions.

The committee on fair wages defines the minimum wage as an irreducible (minimum) amount considered necessary for the sustenance of the worker and his family; and, the preservation of his efficiency at work. The Fair Wages Committee considered that “a minimum wage must provide not merely for the bare subsistence of life but the preservation of efficiency of the worker. For this purpose, the minimum wage must also provide for some measure of education, medical requirements and amenities”.

“The minimum amount of remuneration that an employer requires to pay wage earners for the work performed during a given period; which cannot reduce by collective agreement or an individual contract.”

But it should note that while fixing the minimum wage, the worker’s family should also take into account. The wage should sufficient not only to maintain himself but also his family in a reasonable standard of living. Then a question arises – What is the size of the worker’s family? It now generally accepts that a worker’s family consists of five-person – the worker and his wife and three children.

A minimum wage (or more accurately two minimum wages) was introduced by the Labour government on 1 April 1999 at a rate of £3.60 per hour for workers over 21 years of age, and £3 per hour for 18–21-year-olds; this was raised by 10p per hour in 2000. At the time, the Low Pay Unit estimated that 2 million people (8.3 percent of the workforce) would gain from this, the main beneﬁciaries being women, especially in social care (e.g. child care) and cleaning jobs. Other areas where there is traditionally low pay, and which would beneﬁt, were young people (200 000); hospitality (295 000); and retail (300 000).

Arguments for introducing a Minimum wage and also Against:

The objectives of minimum wages are as follows:

In the organized industries where the trade unions are powerful; the employers generally yield to the demands of the workers for fixing a proper wage. But in the unorganized industries where the trade unions are not found, government interference and legislation become essential to ensure that the labor not exploit and pay at least the minimum wage.

MManagerial Economics
What is Opportunity Cost? Opportunity cost analysis is an important part of a company’s decision-making processes; but, does…