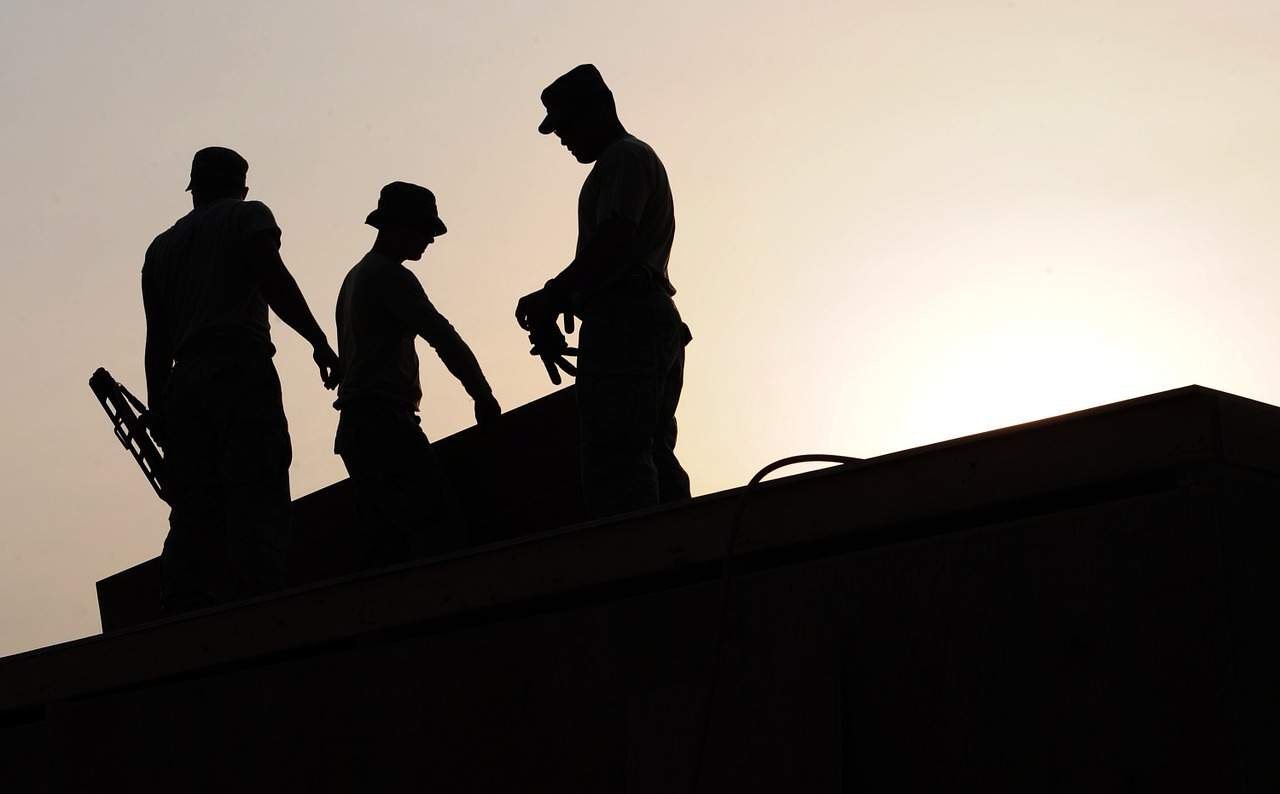 What does it mean by Wages? A fixed regular payment earned for their services typically paid on an hourly, daily or weekly basis. Wage compensation pays to employees for work for a company during a period. Wages or labor charges always pay based on a certain amount of time, the article explains below along with their topics Meaning, definition, types, and methods. For example; Employees who receive labor charges cannot also receive a salary, but they can receive a commission. A commission is a payment for a specific action. Commissions are most commonly found in the sales industry. Salesmen and women often pay a base wage and then paid a commission based on how many sales they make during a period.

Know and Understand the Wages and their Introduction, Meaning, Definition, Types, and Methods.

Lower-level employees pay based on the amount of time worked. These employees usually have a timesheet or time card to keep track of the hours worked per week. Most modern employers have computerized systems to keep track of hourly employee hours. Employees must log into the system and log out to record their hours worked. Depending on the state, these employees then pay once a week or once every other week. Hourly employees must receive overtime benefits if they work more than 40 hours each week.

Wages are the reward paid to the worker for his labor. The term “labor”, as used in Economics, has a broad meaning. It includes the work of all who work for a living, whether this work is physical or mental.

It also includes the exertions of independent professional men and women like doctors, lawyers, musicians and painters who render service for money. In fact, “labor” in Economics means all kinds of work for which a reward is paid. Any type of reward for human exertion whether paid by the hour, day, month or year and paid in cash, kind, or both call labor charges.

Here are below the definition of wages defines by different authors.

“A wage may be defined as the sum of money paid under contract by an employer to the worker for services rendered.”

According to A.H. Hansen;

“Wages is the payment to labor for its assistance to production.”

According to Mc Connell;

‘Wage rate is the price paid for the use of labor.”

According to J.R. Turner;

“A wage is a price, it is the price paid by the employer to the worker on account of labor performed.”

Labor charges typically paid on an hourly, daily or weekly basis. In real practice, wages are of many types as follows, and also you’ll understand their methods below are:

Piece wages are the wage paid according to the work done by the worker. To calculate the piece wages, the number of units produced by the worker takes into consideration.

If the laborer pays for his services according to time, it calls a time wage. For example, if the labor pays a dollar $5 per day, it will term as a time wage.

Cash wage refers to the labor charges paid to labor in terms of money. The salary paid to a worker is an instance of cash wages.

When the laborer pays in terms of goods rather than cash, it calls the wage in kind. These types of wages are popular in rural areas.

Under this type, the wage fixes at the beginning of complete work. For instance, if a contractor tells that he will pay a dollar $5,000 for the construction of the building, it will term as contract wage.

Understand the Nominal and Real Wages.

The money paid to a worker as a reward for his work knows as a nominal wage. But what money wants for? Obviously for the goods and services it can buy. By ‘real wage’, we understand the satisfaction that a laborer gets from spending his money wage in the form of necessaries, comforts, and luxuries. It means the total benefits, whether in cash or kind, that a worker enjoys by working at a certain job.

The following are the two main concepts of wage:

The total amount of money received by the laborer in the process of production calls the money wage or nominal wage. The nominal or money value of labor charges express at current prices and is not adjusted for the effects of inflation. In contrast, the value of the wage or earning that someone earns each year expresses at constant prices and therefore have been adjusting to taking into account price changes.

How to explain the Nature of Business Economics?

Real wages mean the translation of money wage’s into real terms or in terms of commodities and services that money can buy. They refer to the advantages of worker’s occupation, i.e. the amount of the necessaries, comforts, and luxuries of life which the worker can command in return for his services. An example will make things clear. Suppose “A” receives Dollar $100 p.m. as money wage’s during the year.

Suppose also that midway through the year the prices of commodities and services, that the worker buys, go up, on average, by 50%. It means that though the money wage remains the same, the real wages (consumption basket in terms of commodities and services) reduce by 50%. Real wage’s also included extra supplementary benefits along with the money wage.

Understand the Methods of Wage Payment.

From the payment, wage’s can classify as:

Wage’s give different names, e.g., salaries for the higher staff, pay to the lower staff like clerks and typists, wage’s for the workers, fees for persons in independent professions like lawyers and doctors, commission for middlemen, brokers, etc., and allowance for special work or special reasons, e.g., traveling allowance, dearness allowance, etc.