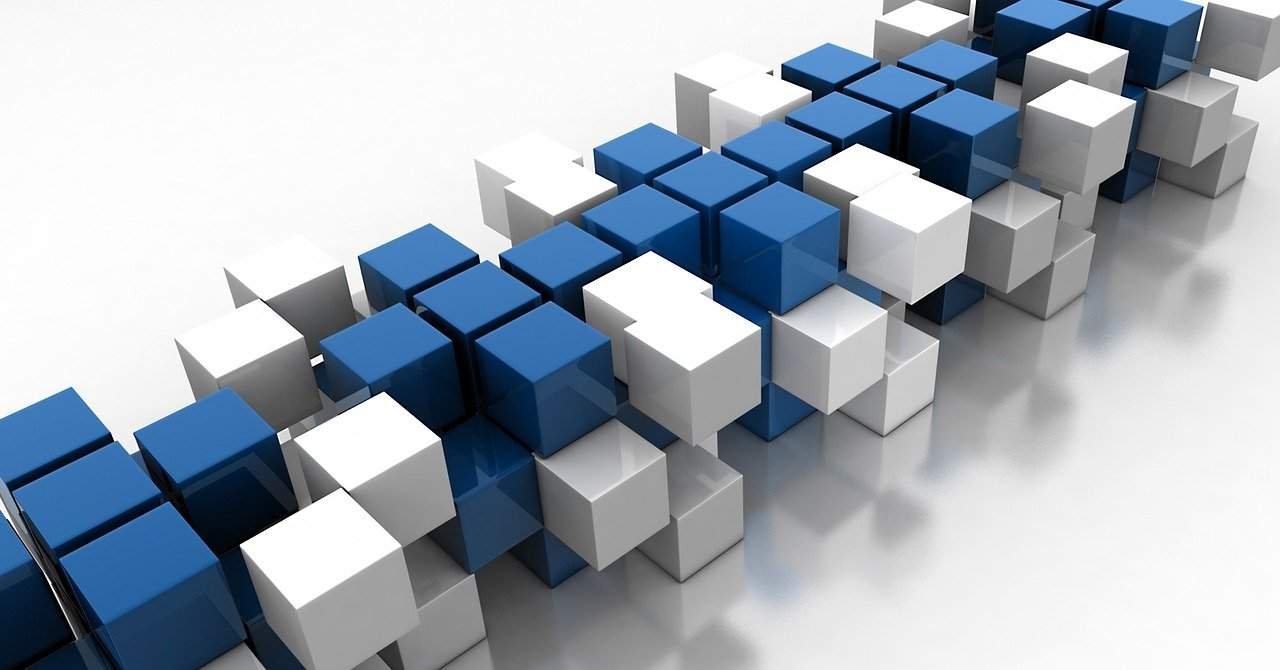 Corporate Restructuring Strategies, Meaning, Definition, Types, and PDF; Business or Corporate restructuring is the process of reorganizing one or more aspects of a company. The process of corporate reorganization can carry out due to various factors; for example, to make the company more competitive, to survive in the current unfavorable economic environment, or to encourage groups to adopt a completely new direction. Here are some examples of why restructuring can happen and what it means for the company.

Corporate restructuring has become a buzzword in the economic crisis. Companies experiencing difficult financial scenarios need to fully understand the company restructuring process. Although restructuring is an umbrella term for any change in a company; it is mostly related to financial issues, download the PDF file or read online.

Corporate restructuring is often necessary when the business has grown to the point; the original structure can no longer effectively manage the product and the company’s general interest. For example, a corporate restructuring may require the division of certain departments into subsidiaries to create a more efficient governance model; as well as take advantage of tax breaks that allow the company to channel more revenue into the production process. In this scenario, restructuring is seen as a positive sign of company growth and often welcome by those looking to gain more market share of the company.

However, financial restructuring may occur in response to a decline in sales due to a weak economy or temporary concerns for the wider economy. In this case, the company may need to allocate funds to keep the company running during this difficult time. Costs can reduce by merging departments or departments, reallocating responsibilities and downsizing, or reducing production at different locations in the company. This type of restructuring is about surviving in a tough market, not growing the business to meet growing consumer demand.

The significance or meaning of corporate restructuring;

Companies can restructure through the acquisition of companies by new owners. Acquisitions can take the form of leverage, hostile takeovers, or mergers of any kind that keep the company intact as a subsidiary of the controlling company. When restructuring stems from a hostile takeover, robbers often stop companies, selling real estate and other assets to profit from the takeover. What’s left after this restructuring is probably smaller companies that can be run, though not at the level that was possible before the takeover.

In general, the idea of ​​restructuring is to allow the company to continue working in a certain way. Even if corporate raiders open up the company and leave the shell of its original structure; there’s still hope that what’s left can work well enough for new buyers to buy the downsize business and bring it back to profitability.

What does mean restructuring?

Often, when a company struggles to pay off its debts, debt restructuring will consolidate the debt and adjust the terms to provide an opportunity to repay bondholders. Communities can also restructure their operations or structures by cutting costs such as salaries or reducing their size by selling assets.

Management of troubled companies employs legal and financial professionals to assist and advise on negotiations and transactions. Companies can appoint a special new CEO to make controversial and difficult decisions to save or restructure the company. In general, companies may consider debt financing, reducing business operations, and selling company shares to interested investors.

Argumentations or Reasons for corporate restructuring;

Corporate or Company restructuring carries out in the following scenarios:

Management of troubled companies seeks to improve company performance by eliminating subsidiaries or certain business fields that are not following the company’s focus. It appears the division does not strategically align with the company’s long-term vision. In doing so, the company decided to focus on its core strategy and sell those assets to buyers who could use them more efficiently.

The division may not be profitable enough to meet the company’s cost of capital and incur economic losses to the company. Poor unit performance can cause a wrong management decision to initiate a split or decrease unit profitability due to increased costs or changing customer requirements.

This concept differs from the principle of M&A synergy; where the combined unit is more expensive than the individual parts combined. Due to reverse synergies, individual parts can be more expensive than combined units. This is a common cause of declining wealth. The company may decide that greater value can unlock through the business unit by giving it to a third party rather than owning it.

Selling a business unit can help generate significant cash flow for the company. When a business is struggling to raise funds, selling assets is a quick approach to raising money and reducing debt.

There are several ways a company can reduce its size. The following are the methods companies use to separate their business from their operations:

Divestitures or Back off;

When selling, the company sells, liquidates, or separates a subsidiary or division. Usually, the direct sale of a division to an external buyer is the rule in sales. The selling company receives cash compensation and control of the business transfer to the new buyer.

What is RFID (Radio Frequency Identification)? Meaning and Definition!

As part of the spin-off, the company establishes an independent company; that is different from the original company, as does the equity calculation. The main difference is that there is no public offering of shares; but, shares distribute proportionally among the existing shareholders of the company. It will be the same shareholder base as the original company, with completely separate operations and management. Since the shares of the new subsidiary will distribute to its own shareholders; the company will not compensate with money in this transaction.

After liquidation, the company will divide and the assets or divisions will sale in pieces. In general, liquidation associate with bankruptcy.

There are usually two distinct forms of corporate restructuring; The reasons for restructuring will determine both the type of restructuring and the company’s reorganization strategy:

Corporate or Company restructuring as a Business Strategies;

Corporate restructuring is the process of significantly changing a company’s business strategies, model, management team, or financial structure to meet challenges and add value to shareholders. Restructuring can result in major layoffs or bankruptcy, although restructuring usually aims to minimize employees’ impact wherever possible. The restructuring may include the sale of the company or a merger with another company. Companies use restructuring as a business strategy to ensure their long-term profitability.

Shareholders or creditors can impose restructuring; if they see the company’s current business strategy as inadequate to prevent the loss of their investment. The nature of these threats may vary, but common restructuring catalysts include a loss of market share, a decline in profit margins, or a decrease in the strength of a company’s brand. Other motives for restructuring are the inability to retain talented professionals and large market changes that have a direct impact on the company’s business model.

Depending on the size of the company and the degree of change; corporate restructuring can take place at various levels, including business, industry, and enterprise. In addition, it can include legal restructuring, financial restructuring, cost restructuring, repositioning, and other forms. Mergers and acquisitions can see as one of the most popular tools for changing a company’s structure as it allows incumbents to quickly acquire new skills and opportunities by merging with other companies or acquiring smaller entities.

How to define Corporate Environmental Reporting?

At the same time, it should note that this form of restructuring characterizes by a high failure rate due to a different corporate culture; which complicates the realization of the planned synergies. Companies that are successful in mergers and acquisitions tend to choose compatible objectives or maintain the structural integrity of the acquired business; thus acting as a semi-independent R&D department rather than a deeply integrated subsidiary unit. Legal restructuring is another approach in this area that usually use to realize the various tax benefits associated with the S corporate structure and other differences between existing organizations.

Some of these forms differ radically in terms of liability constraints, contract options, and reporting requirements; which makes it advantageous for large companies to break up into smaller corporate forms to avoid the negative effects of the standard approach. This strategy can be supported by financial and operational restructuring instruments as shown in the following figure. They allow business owners to minimize costs, swap debt for equity, or liquidate some underperforming units.

Actions can also be external and include strategic acquisitions and alliances that may affect ownership of assets and liabilities. General Motors’ reorganization in 2009 can see as a significant example of financial, legal, and operational restructuring, including the liquidation of the holding company, the sale of several business units to third parties, and the complex rescue process to prevent the core business from weakening. from weakening.

Free online text editor with Fonts, Why writers should Use