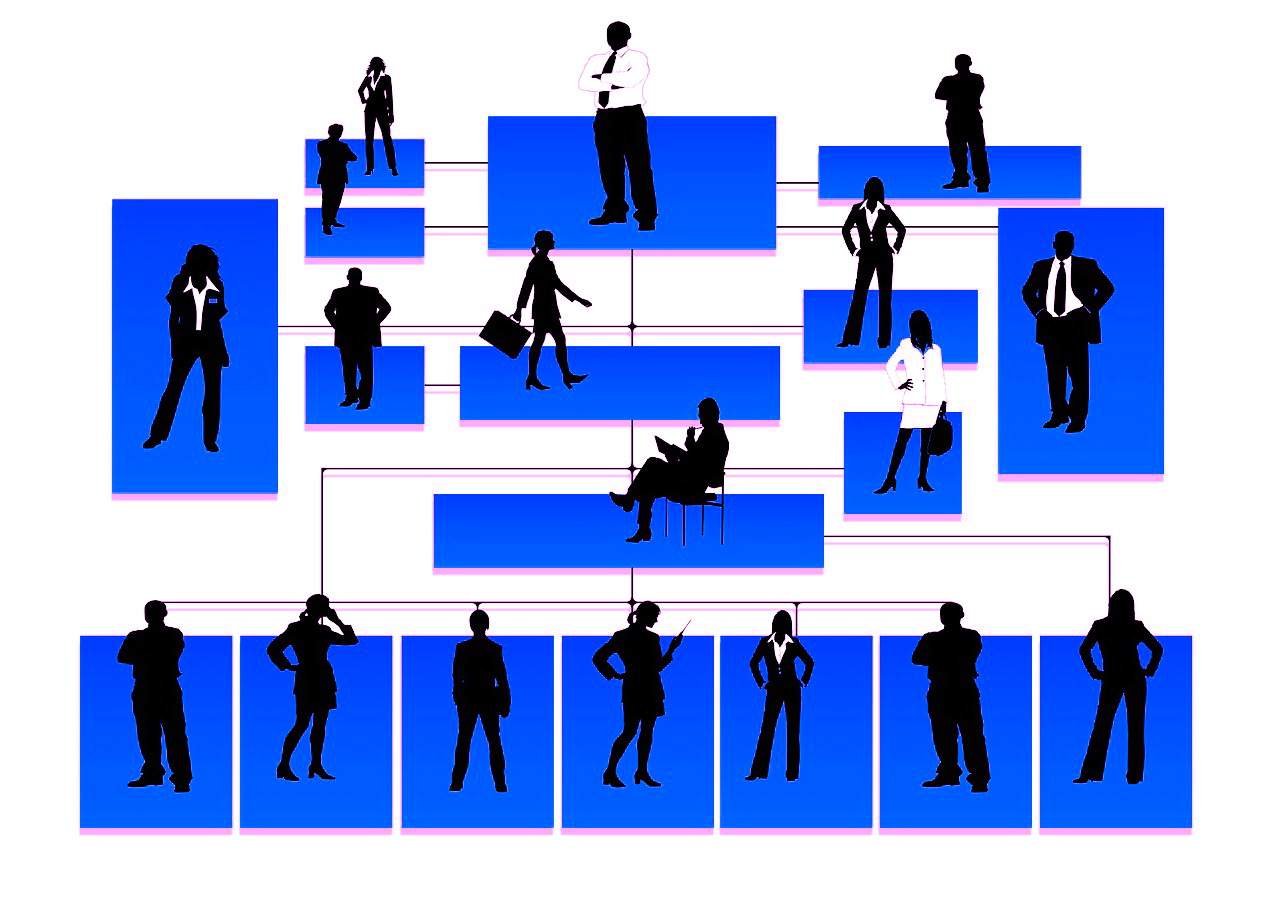 The behavioral implication of Control; The control system should make as fair and as meaningful as possible and must be clearly communicating to all employees. It will be easier for the employees to accept control if they have to participate in the formulation of the control system and process of implementation. Though control should aim at satisfying the needs of the members of the organization, they often take it otherwise. This may be either because of the adverse real impact of control on them or because of Misperception of the impact of control.

Contents:
1. What is the behavioral implication of Control? Perfect Explanation.
1.1. Does the group disappear if the control pressure is off?

What is the behavioral implication of Control? Perfect Explanation.

Managers must recognize several behavioral implications in the process of control and its implementation. Although an effective control system should aid in employee motivation, it can also have negative effects on employee morale and performance. Thus, while designing the control system, it must keep in mind that almost everybody in the organization not only resents the idea of being controlling but also objects to being evaluated. It means the results of the control may not same as anticipated by those who are exercising control.

What are the Essentials of Effective Control System? The major behavioral problems of control can analyze by taking the nature of control, perception of those who are controlling, and action taken by them.

Control often puts pressure for engaging in desirable behavior by those who are subject to control. The basic question is: will they not behave in a desirable way if there is no control? Though opinions may differ on this question, often it is recognized that people engage in that behavior, which provides them satisfaction whether control or no control.

For example, McGregor believes that more people behave according to the assumptions of Theory Y as compared to Theory X. In such a case, if their behavior is controlled, it may be counter-productive for the organization. The results may be against organizational interests. Thus, the basic nature of control itself against the very basic nature of the people.

However, this is not true in all cases. Many people may still behave according to the assumptions of Theory X and they need rigid control, In fact, the best control system may be one which focuses attention on the individual needs also, as discussed earlier, otherwise, it will provide more behavioral problems and may be detrimental to the organization itself.

The control in most of the cases is using as a pressure tactic for increasing performance. This is true also because people may produce more if they are aware that their performance is being evaluated. However, increase performance is also determining by several other factors, most important or them being how it is sharing between the organization and its members.

Thus, if they have a positive perception of this aspect also, they will engage in higher performance. In an alternative case, they will take certain actions to thwart the control action. There is another implication of people’s perception of control. The manager may develop some plan for control, but there are many un-planning controls also necessitated by the organizational requirements. Thus un-plan control is also the part of the organizational control.

It is this un-plan control that has more serious repercussion and is more counter-productive. The participants may feel that it is due to improper planning on the part of management. Thus they are controlled not because of their own shortcomings but for the shortcomings of others. Naturally, this may be more serious for those who are controlling.

Participants in most of the cases resist control attempt. In the first case, people may try to overcome the pressure from control through fanning group. People can stand only to a certain amount of pressure. After this point is pass, it becomes intolerable to them and they will try to find out the alternatives.

One of the alternatives is the formation of the group if people cannot reduce the pressure individually. The group helps them to absorb much of the pressure and thus relieves the individual personality. It gets rid of the tension generated by the control and people feel more secure by belonging to a group, which can counteract the pressure.

They will try to escape from the purview of control and may take several actions:

Now the question is:

Does the group disappear if the control pressure is off?

The answer is generally in negative because, by the time, control pressure is oft, people have socialized and identify with a particular group and the group has become attractive to them in more than one respect. Thus, they are likely to continue to be the members of the group even after the control pressure is off. Another alternative of overcoming the pressure of control is that an individual solves it at his own level.

This happens more so if control pressure affects only a few individuals. In such cases, the individuals may engage in a behavior, which on the surface seems to satisfy organizational needs but actually, it is not so. In such cases, they will try to camouflage the information meant for control like providing wrong information or coming in time at the work-place but not quite engaging in meaningful behavior or looking busy but without doing anything. This situation is also quite counterproductive.

If the individuals are not able to go for any of these alternatives. They will fall in line with organizational control attempt. This situation may, however, not take as an ideal because it may be counter-productive in the logs run; People may develop alienation to the work and to the organization which may have an adverse effect on their efficiency. Organization in such cases may lose, not only the efficiency of their members but them also.

Behavioral Implications in the Process of Control:

Some of the behavioral implications of control are as follows: