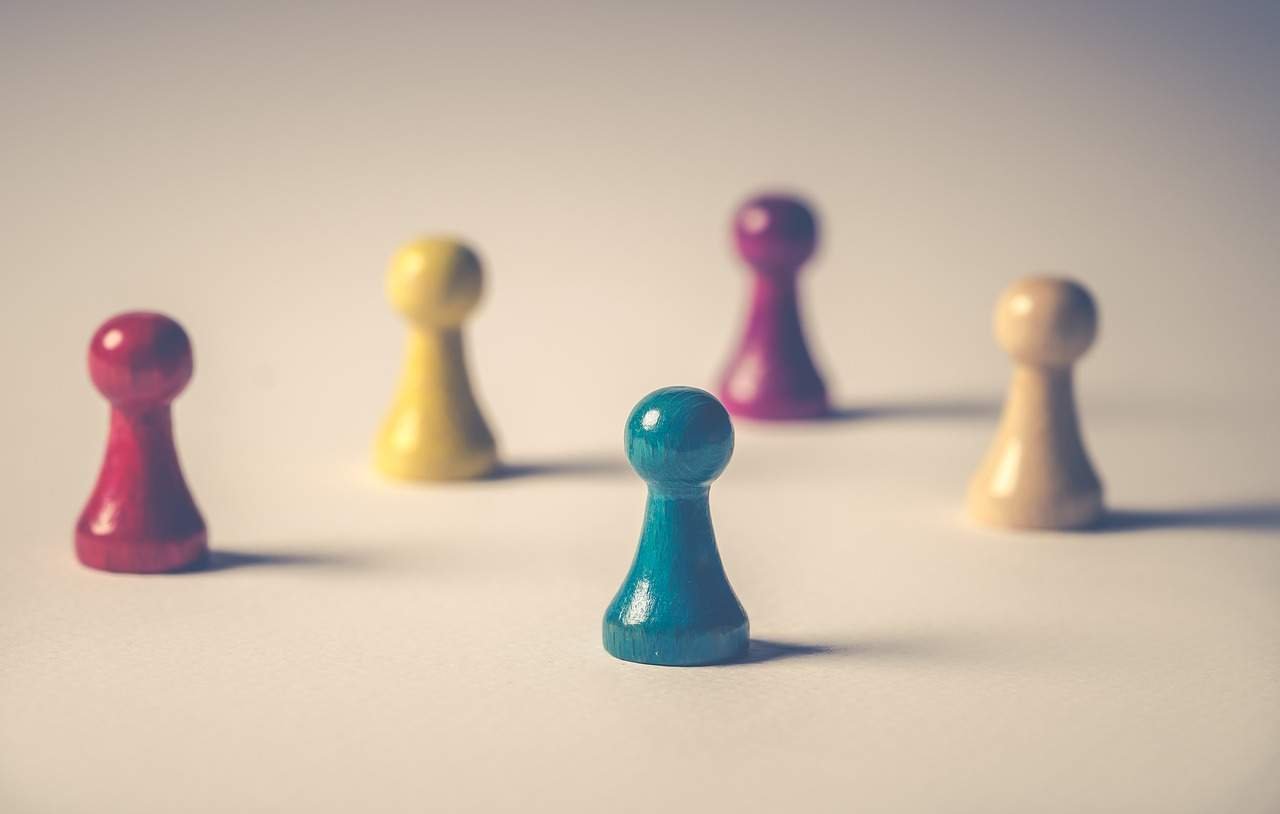 Monopolistic Competition; Know the Characteristics of Monopolistic Competition, before knowing their definition – Monopolistic competition is a type of imperfect competition such that many producers sell products that are differentiated from one another and hence are not perfect substitutes. “It has been more fully realized that every case of exchange is a case of what may be called partial monopoly and partial monopoly is looked at from the other said a case of imperfect competition. There is a blending of both competition element and monopoly element in each situation.” by According to Prof. J. K. Mehta.

Contents:
1. Know and Understand the Characteristics of Monopolistic Competition.
1.1. Minimum Number of Buyers and Sellers:
1.2. Maximum Number of Buyers and Sellers:
1.3. Ignorance of the Buyers:
1.4. The difference in the Quality and Shape of the Goods:
1.5. Differentiated Products:
1.6. Product Differentiation:
1.7. Lack of Knowledge on the Part of Consumers:
1.8. High Transportation Cost:
1.9. Advertisement:
1.10. Differences in the Establishment of Industry:
1.11. Elastic Demand Curve:
1.12. Non-Price Competition:
1.13. Equilibrium in Long-term Run:
1.14. Equilibrium in Short-term Run:

Know and Understand the Characteristics of Monopolistic Competition.

However, because there is freedom of entry, supernormal profits will encourage more firms to enter the market leading to normal profits in the long term. Monopolistic Competition refers to the market situation in which there is a keen competition, but neither perfect nor pure, among a group of a large number of small producers or suppliers having some degree of monopoly because of the differentiation of their products.

Important characteristics of monopolistic competition are as follows:

Minimum Number of Buyers and Sellers:

In this market, neither buyers nor sellers are too many as under perfect competition nor there is only one seller as under monopoly. Mostly, it is a situation in between. Every producer for his produced commodity has some special buyers. Every consumer and seller can influence demand and supply in the market.

Maximum Number of Buyers and Sellers:

There are a large number of firms but not as large as under perfect competition. That means each firm can control its price-output policy to some extent. It is assumed that any price-output policy of a firm will not get a reaction from other firms that means each firm follows the independent price policy. If a firm reduces its price, the gains in sales will be slightly spread over many of its rivals so that the extent to which each of the rival firms suffers will be very small. Thus these rival firms will have no reason to react.

Ignorance of the Buyers:

There are some people who think that high priced goods will be better and of higher quality. So, they avoid buying low priced goods.

The difference in the Quality and Shape of the Goods:

Although the commodities produced by different producers can serve as perfect substitutes to those produced by others, yet they are different in color, form, packing, design, name, etc. So there is product differentiation in the market.

Sellers sell differentiated products, but they are close— but not perfect—substitutes. Buyers may not mind if they do not get Lux soap rather than Rexona. Different varieties of soap that are available in the Indian market are slightly differentiated products and, hence, close substitutes. It is the degree of differentiation that creates both monopoly and competitive elements. Every product is unique to the buyers. So every seller enjoys some degree of monopoly of his own product over other sellers. But since these goods are close substitutes, sellers face competition.

Because of the brand loyalty of buyers, sellers exercise some monopoly power. And sales of closely related goods create a competitive environ­ment. Thus monopolists compete among themselves. It is product differentiation that enables Monopolistically competitive firms to possess market power with competition amongst the firms. In this market, monopoly power is, therefore, small.

Lack of Knowledge on the Part of Consumers:

Neither consumers nor sellers have full knowledge of market conditions, so there is an international difference in the price of goods from those of others.

In this high transportation cost play an important role in order to create discrimination among commodities. Similar goods because of different transport costs are bought and sold at different prices.

Here, advertisement plays an important role because buyers are influenced to prefer by advertisement, which plays upon their mind and makes them the product of one firm to those of another. Through advertisement, they are brought to his notice through radio, television and other audio-visual aids in a more pleasing and more forceful manner. Thus, rival firms compete against each other in quantity, in facilities as well as in price.

Differences in the Establishment of Industry:

In the imperfectly competitive market, there is neither freedom of entry or exit as is under perfect competition nor there is perfect control as in monopoly but there are some restrictions on the entry of industry only.

Since the product of each seller is slightly different from his rivals he enjoys some degree of monopoly power and, hence, can raise the price of his product without losing most customers. But as other rival firms produce closely related goods, every firm faces competition and its influence over the price of the product is rather limited.

Thus, each firm has a downward sloping demand curve implying that it behaves as a price-maker. Since a seller faces a large number of competitors to whom buyers may turn, the demand curve is more elastic.

Besides price competition, Chamberlin suggested cases of non-price competition that arise due to product variation and selling activities. Seller always tries to establish the fact that his product is superior to others by improving the quality of his product. And in doing so, he incurs selling costs or makes advertise­ment to attract more customers in his fold.

It is the product differentiation that causes selling costs to emerge, in addition to production costs. In Chamberlin’s model, demand for any commodity is not only affected by the price of a commodity but also by non-price competition (i.e., product variation and selling activities). Selling costs or advertising outlays are peculiar to this market.

Now, Understand basically how to Determine the Price and output in their Competition?

You’ll understand the Characteristics of Monopolistic Competition upstairs, now study Determine the Price and output in their Competition. Under monopolistic competition, organizations need to make optimum adjustments in the prices and output sold to attain equilibrium. Apart from this, under monopolistic competition, organizations also need to pay attention to the design of the product and the way the product is promoted in the market.