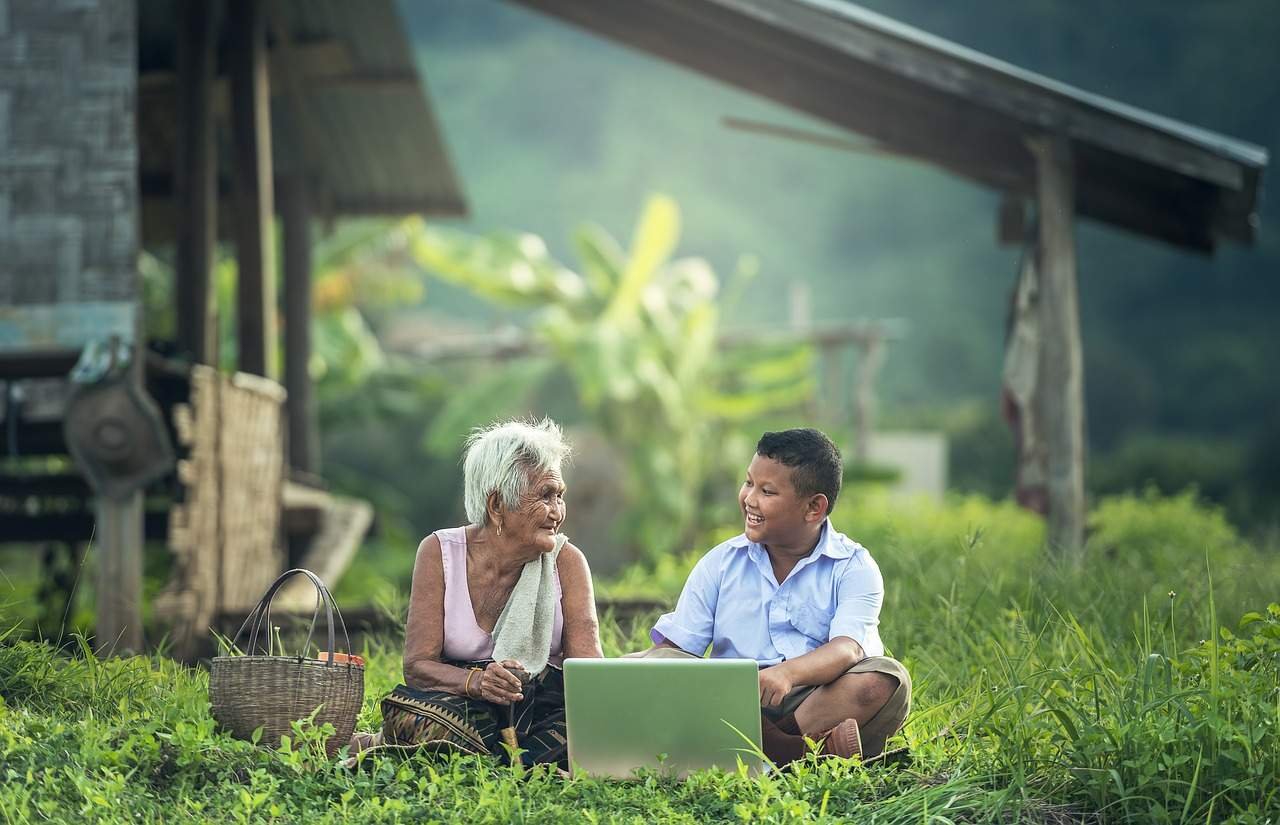 What is Persuasion? Introduction, Meaning, and Steps

Introduction to Persuasion is an important objective of communication. This article about Persuasion explains with their topics – Introduction, Meaning, Definition, and Steps. It may define as an effort “to influence the attitudes, feelings, or beliefs of others, or to influence actions based on those attitudes, feelings, or beliefs”. Buyers have often to persuade to buy a particular article available with the seller in place of the one they wanted to buy.

In the office or the factory, the lazy, the incompetent and the disgruntled workers have to persuade to do their work. It is better to use them than compulsion. But even persuasion seeks to change beliefs and attitudes, which people do not like at all. So to be successful, they have to be indirect and suggestive.

The buyers and the workers should so manipulate that they change their mind without getting conscious of the change, or if they are conscious, they believe that the change is to their advantage. After introduction, it conforms – Persuasion is an art, which has to learn with great care.

Meaning – Persuasion needs conviction on your part. You should genuinely convince that the alternative course of action suggest by you is in the interest of the organization as well as in the receiver’s interest. You must not try to persuade others from a purely selfish motive. Do not impose yourself on the receiver of your communication. Give indirect hints and subtle suggestions.

Bring yourself to the level of the other person. Try to look at the issue from his point of view and mold your arguments accordingly. They refer to various deliberate methods that people use to change other people’s attitudes and thoughts. This is a technique that is widely used in speech-making and advertising as a means of convincing the listener of the correctness or desirability of the ideas or goods involved. In our everyday lives, we’ve all known people that are very good at convincing others to do things for them. This is persuasion in action.

There are many definitions of persuasion. Some emphasized the internal motive of the audience more than using logic.

“Persuasion is the conscious attempt to modify thought and action by manipulating the motives of men towards predetermined ends.”

“Persuasion is that body of effects in receivers that have been caused by persuader’s message.”

Scheidel began nearer to the type of persuasion we are familiar to, he defined as:

Persuasion, from this point of view, depends upon two main aspects:

Depending on previous clarification, we can define as:

“The intended use of communication to form a desired response from receivers to their social environment.”

The art of persuasion consists of four important steps:

This is the preparatory step. The communicator analyses the situation to find out why they need for persuasion has arisen and what will be the advantages and disadvantages of the new course of action being suggested. He also studies the psychology of the man to persuade to plan a suitable strategy.

It is but natural that people resent being persuaded to change their views or behavior. The receiver has to prepare for it. This can do by putting him in a pleasant frame of mind. He may compliment on some of his outstanding qualities and achievements. An appeal may make to his adaptability and open-mindedness.

The third step is to deliver the message. The message should deliver stage by stage, with the help of forceful arguments, beginning with those parts of the message, which are easier to accept and delaying the unpleasant parts as much as possible.

If the first steps have been taking carefully, the receiver of the message will easily persuade to adopt a different course of action (or hold a different view).

We can underline four elements of persuasion:

Ensure your argument is concrete:

What is perfectly sensible to you may elude others — especially those who are already opposed to your ideas and prepared to resist.

You can improve your chances of persuading them when your case: