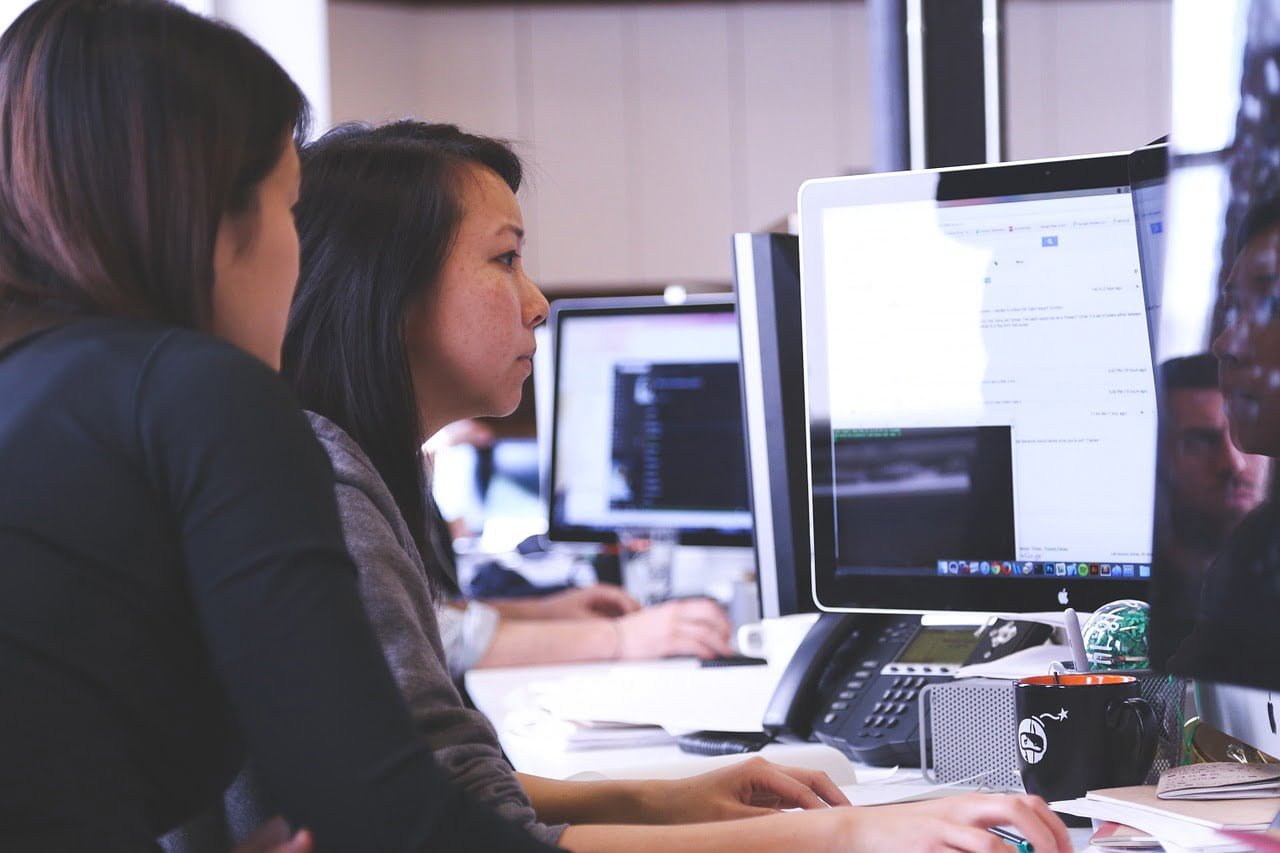 The project has been defined by Project Management Institute (USA) as “Any undertak­ing with a defined objective by which completion is identified. In practice, most projects depend on finite or limited resources by which objectives are to be accomplished.” —Project Management Body of Knowledge (PMBOK). How to discuss the Characteristics of a Project? A project is typically for a customer. The project is temporary in nature. It typically has a defined start and a defined end-point.

The project will have a unique set of requirements that need to be delivered within the boundaries of this project. A project is defined as “A non-routine, non-repetitive one-off undertaking normally with discrete time, financial and technical performance goals.” The definition is descriptive and, because of the endless variety of projects, most of the definitions are of this nature.

The Department of Project Management in the Business, How to discuss the Characteristics of a Project?

Characteristics of a Project:

Following Project characteristics include below:

Some attributes that characterize projects

Importance of a project:

The most crucial attribute of a project is that it must be important enough in the eyes of senior management to justify setting up a special organizational unit outside the routine structure of the organization. If the rest of the organization senses, or even suspects, that it is not really that important, the project is generally doomed to fail. The symptoms of lack of importance are numerous and subtle: no mention of it by top management, assigning the project to someone of low stature or rank, adding the project to the responsibilities of someone who is already too overworked, failing to monitor its progress, failing to see to its resource needs, and so on.

Performance of a project:

A project is usually a one-time activity with a well-deﬁ ned set of desired end results. (We discuss poorly deﬁ ned, or “quasi-” projects a bit later.) It can be divided into subtasks that must be accomplished in order to achieve the project goals. The project is complex enough that the subtasks require careful coordination and control in terms of timing, precedence, cost, and performance. Often, the project itself must be coordinated with other projects being carried out by the same parent organization.

Life Cycle with a Finite Due Date of a project:

Like organic entities, projects have life cycles. From a slow beginning they progress to a buildup of size, then peak, begin a decline, and ﬁnally must be terminated by some due date. (Also like organic entities, they often resist termination.) Some projects end by being phased into the normal, ongoing operations of the parent organization. The life cycle is discussed, where an important exception to the usual description of the growth curve is mentioned. There are several different ways in which to view project life cycles. These will be discussed in more detail later.

Interdependencies of a project:

Projects often interact with other projects being carried out simultaneously by their parent organization. Typically, these interactions take the form of competition for scarce resources between projects, and much of Chapter 9 is devoted to dealing with these issues. While such interproject interactions are common, projects always interact with the parent organization’s standard, ongoing operations.

Although the functional departments of an organization (marketing, ﬁ nance, manufacturing, and the like) interact with one another in regular, patterned ways, the patterns of interaction between projects and these departments tend to be changeable. Marketing may be involved at the beginning and end of a project, but not in the middle. Manufacturing may have major involvement throughout. Finance is often involved at the beginning and accounting (the controller) at the end, as well as at periodic reporting times. The PM must keep all these interactions clear and maintain the appropriate interrelationships with all external groups.

The uniqueness of a project:

Though the desired end results may have been achieved elsewhere, they are at least unique to this organization. Moreover, every project has some elements that are unique. No two construction or R & D projects are precisely alike. Though it is clear that construction projects are usually more routine than R & D projects, some degree of customization is a characteristic of projects.

In addition to the presence of risk, as noted earlier, this characteristic means that projects, by their nature, cannot be completely reduced to routine. The PM’s importance is emphasized because, as a devotee of management by exception, the PM will ﬁnd there are a great many exceptions to manage by.

Resources of a project:

Projects have limited budgets, both for personal as well as other resources. Often the budget is implied rather than detailed, particularly concerning personnel, but it is strictly limited. The attempt to obtain additional resources (or any resources) leads to the next attribute—conflict.

Conflict of a project:

More than most managers, the PM lives in a world characterized by conflict. Projects compete with functional departments for resources and personnel. More serious, with the growing proliferation of projects, is the project-versus-project conflict for resources within multi-project organizations. The members of the project team are in almost constant conflict for the project’s resources and for leadership roles in solving project problems.

The PM must be an expert in conflict resolution, but we will see later that there are helpful types of conflict. The PM must recognize the difference. The four parties-at-interest or “stakeholders” (client, parent organization, project team, and the public) in any project even deﬁne success and failure in different ways. The client wants changes, and the parent organization wants proﬁ ts, which may be reduced if those changes are made. Individuals working on projects are often responsible for two bosses at the same time; these bosses may have different priorities and objectives. Project management is no place for the timid.

If the characteristics listed above deﬁne a project, it is appropriate to ask if there are non-projects. There are. The use of a manufacturing line to produce a ﬂow of standard products is a non-project. The production of weekly employment reports, the preparation of school lunches, the delivery of mail, the ﬂight of Delta-1288 from Dallas to Dulles, checking your e-mail, all are non-projects. While one might argue that each of these activities is, to some degree, unique, it is not their uniqueness that characterizes them.

They are all routine. They are tasks that are performed over and over again. This is not true of projects. Each project is a one-time event. Even the construction of a section of interstate highway is a project. No two miles are alike and constructing them demands constant adaptation to the differences in terrain and substructure of the earth on which the roadbed is to be laid. Projects cannot be managed adequately by the managerial routines used for routine work.

In addition to projects and non-projects, there are also quasi-projects: “Bill, would you look into this?” “Judy, we need to ﬁnish this by Friday’s meeting.” “Can you ﬁnd out about this before we meet with the customer?” Most people would consider that they have just been assigned a project, depending on who “we” and “you’’ is supposed to include. Yet there may be no speciﬁc task identiﬁed, no speciﬁc budget given, and no speciﬁc deadline deﬁned. Are they still project, and if so, can project management methods be used to manage them? Certainly!

The performance, schedule, and budget have been implied rather than carefully delineated by the words “this,” “meet,” and “we” (meaning “you”) or “you” (which may mean a group or team). In such cases, it is best to try to quickly nail down the performance, schedule, and budget as precisely as possible, but without antagonizing the manager who assigned the project. You may need to ask for additional help or other resources if the work is needed soon—is it needed soon? How accurate/thorough/detailed does it need to be? And other such questions.

If the entire set of work (including the discovery) has been assigned to you as a project, then the best approach is to set this determination as the ﬁrst “milestone” in the project, at which point the resources, budget, deadline, capabilities, personnel, and any other matters will be reviewed to determine if they are sufﬁcient to the new project requirements. Alternatively, the customer may be willing to pay for the project on a “cost-plus” basis and call a halt to the effort when the beneﬁts no longer justify the cost.

Characteristics of Project in Project Management

Following are some of the important characteristics of the project.

The Project is explained in Features, Characteristics, and Objectives