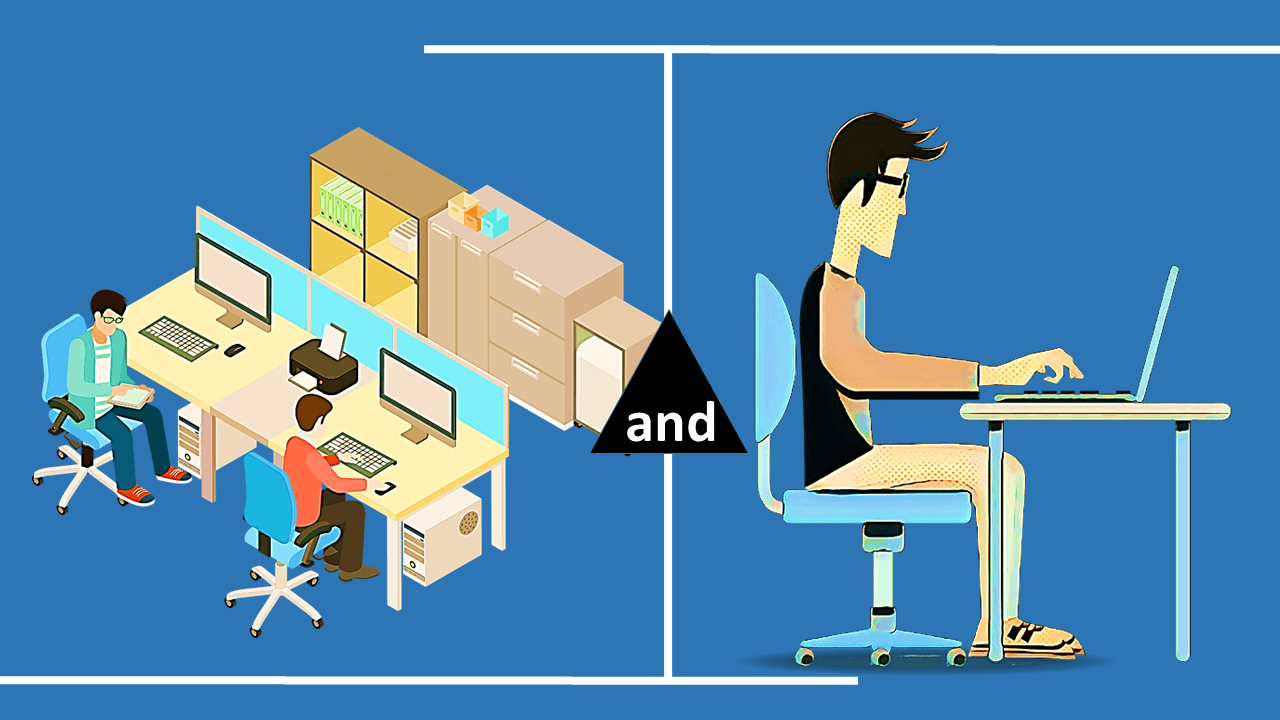 Difference between Delegation and Decentralization

What is the Difference between Delegation and Decentralization in Organization Function?

In an organization, it is not possible for one to solely perform all the tasks and take all the decisions. Due to this, their authority came into existence. Generally, there is some confusion regarding the meanings of both because of the fact the process in respect of both is almost the same.

Some people consider them synonyms but that is wrong. Their difference can understand with the help of an example. Suppose, a general manager allows the manager of the department of production to appoint employees with a pay range of less than dollar 500 in his department, it will call delegation.

Related Posts  What is the difference between Marketing and Selling?

Meaning of Delegation and Decentralization:

Delegation means the passing of authority by one person who is in a superior position to someone else who is subordinate to him. It is the downward assignment of authority, whereby the manager allocates work among subordinates. On the other hand, Decentralization refers to the dispersal of powers by the top-level management to the other level management. It is the systematic transfer of powers and responsibility, throughout the corporate ladder. It elucidates how the power to take decisions is distributed in the organizational hierarchy.

The following difference below are;