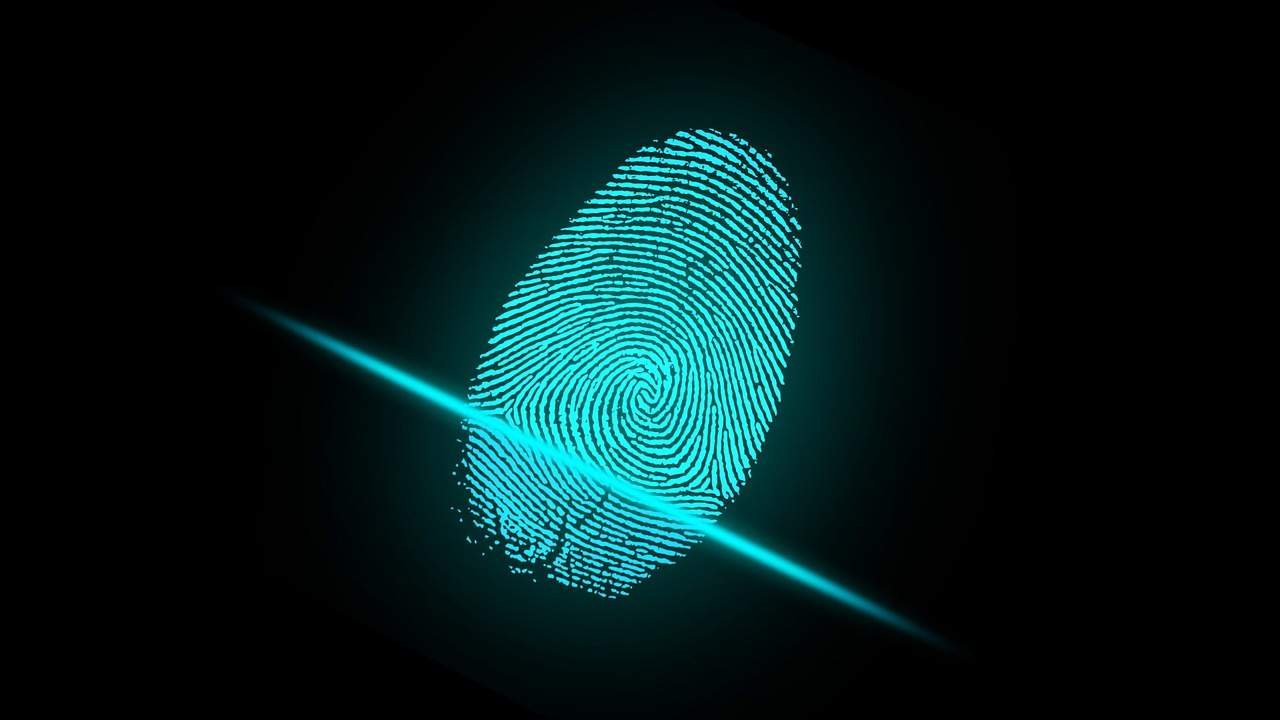 The assurance of confidentiality, integrity, and availability is the primary concern when we think about information security. When we are talking about security, authentication will play a crucial role, and so biometrics come into play. What is biometric authentication methods? Biometrics may be any physiological parameter that can use to authenticate and establish a one-to-one correspondence between an individual and a piece of data. Best define of Data Visualization and Information Visualization; Biometrics provides a soft flush of confidence and security for authentication. Mobile phones use fingerprints of facial recognition to unlock, or some security doors may use an iris scan to let an individual entry.

“According to a recent Ping identity survey, 92% of enterprises rank biometrics as an effective to a very effective way to secure identity for the data stored”.

All the biometrics works in a similar manner, which includes a scanner, computer, and software. The scanner will scan the physiological feature and will detect the required parameter and will send it to the computer. The computer will have sophisticated software that may be dependent on pattern matching software, which will generate a code. That code will be first taken as input and later will used for authentication purposes. Usually, multiple samples taken to improve efficiency.

Robustness is the property of being strong and healthy in constitution. When it transposed into a system, it refers to the ability of tolerating perturbations that might affect the system’s functional body. In the same line robustness can define as “the ability of a system to resist change without adapting its initial stable configuration”. “Robustness in the small” refers to situations wherein perturbations are small in magnitude, which considers that the “small” magnitude hypothesis can be difficult to verify because “small” or “large” depends on the specific problem. Conversely, “Robustness in the large problem” refers to situations wherein no assumptions can made about the magnitude of perturbations, which can either be small or large. It has been discussed that robustness has two dimensions: resistance and avoidance.

Results of Robustness of each authentication;

The following were the results of the various biometric authentication methods using the above parameters.

There are many types of biometric authentication methods, which may fingerprints, physiological recognition, signatures, or DNA.

The way a digital fingerprint biometric may work is the transient way of the old traditional method of fingerprint authentication in which we were required to create a fingerprint impression using a colored ink on a document that was later sent to a fingerprint scanner and used for authentication. In the present, it works digitally, where a scanner uses a light-sensitive microchip to yield and sends it to the computer. The computer will use sophisticated pattern-matching software, which will generate a code that will be first used as input and later for authentication purposes.

What is a Business Plan?

The subsections below suggest an apprised overview of mostly used physiological characteristics for the automated recognition of a particular person.

Iris scan depends on the patterns in the colored part of our iris. They patterns are very distinct and obtained from a video-based acquisition system. Iris Scan biometric works in a similar manner as other biometrics. A high-resolution grayscale camera takes an image of the eye 10-40cm away, which is then processed through a computer. The computer runs on a sophisticated pattern-matching software which generates a code and thus uses for authentication.

Retina Scan is very similar to Iris Scan. The whole process which goes on for iris scan, retina scan follows the same. The only difference is that while the image of the eye is being taken, infrared light pass onto it as retina lies at the rear of our pupil. The camera captures the pattern of blood vessels behind the eye. These patterns are distinctive. The image thus obtained goes through a sophisticated pattern-matching software which generates a code and thus uses for authentication purposes.

Palm vein recognition does not work on the palm just by itself; rather, it depends on the geometry of the arrangement of our vein. Palm vein biometric works in a similar manner as fingerprints and retina scans. The scanner uses infrared light and a microchip the detect vein patterns. The patterns thus obtained go through a sophisticated pattern-matching software, which thus generates a code and uses for authentication.

This recognition works in a similar manner as an iris scan. An ear has distinctive marking and patterns which may be complex to understand. A high grayscale camera captures the image of the ear 10-40cm away. This image then gets transfers to the computer, which runs on the sophisticated software that depends on pattern matching software, which generates a code and uses for authentication. Such a type of software was firstly produced by French company ART techniques. This recognition mainly use in law enforcement applications like crime scenes and is still in progress of getting better.

Voice recognition does not depend on the pronunciation of speech itself; rather, it depends on the vocal tract, mouth, and nasal cavities, and other speech refining sources of the human body. This biometric uses the acoustics visage of speech, which is distinctive. The speech thus obtained from the recorder gets transferred to the computer. The computer then runs through a sophisticated pattern-matching software and generates code which use for authentication.

Facial Recognition Does not depend on the face by itself; rather, it depends on the distinctive facial features like the positioning of eyes, nose, mouth, and distances between them. A high-resolution camera takes an image of the face, which then resized to a pre-defined sized template, which may range between 3-5KB. The template thus obtained gets transferred to the computer, which later runs on sophisticated pattern-matching software and generates the code.

Signature authentication does not depend on the signature itself rather than gesture while making a signature. The gesture measure by the pressure, direction, acceleration, dimensions, and direction of the strokes. The most significant advantage of the signatures is that it cannot stolen by any fraudster by just looking at how it was previously written. The information about gestures thus obtained runs through a sophisticated pattern-matching software on a computer, which thus generates a code.

DNA sampling requires a form of blood, tissue, or other bodily shaped. Their biometric is invasive at present and still has to defined as the analysis of DNA takes 15-20 minutes. DNA sampling could not matched with real-time witch current technology, but later, when technology advances, DNA sampling may become more significant.

Following are the approaches by which we can resolve the issues of these biometric authentications:

Biometric Authentication has an excellent scope for private, public, and government agencies. Although the reality is that biometrics is the future of the security industry and it is quickly becoming more recognized as the most accurate identification in today’s world. However, it is easy to beat the current generation of biometrics if they used solely. However, if we combine biometrics with new technology or combine different biometrics, it will be advantageous to add/increase the accuracy of the current generation of biometrics. Biometrics products will become more flexible and capable of serving different purposes, thus accomplishing more than just authentication.