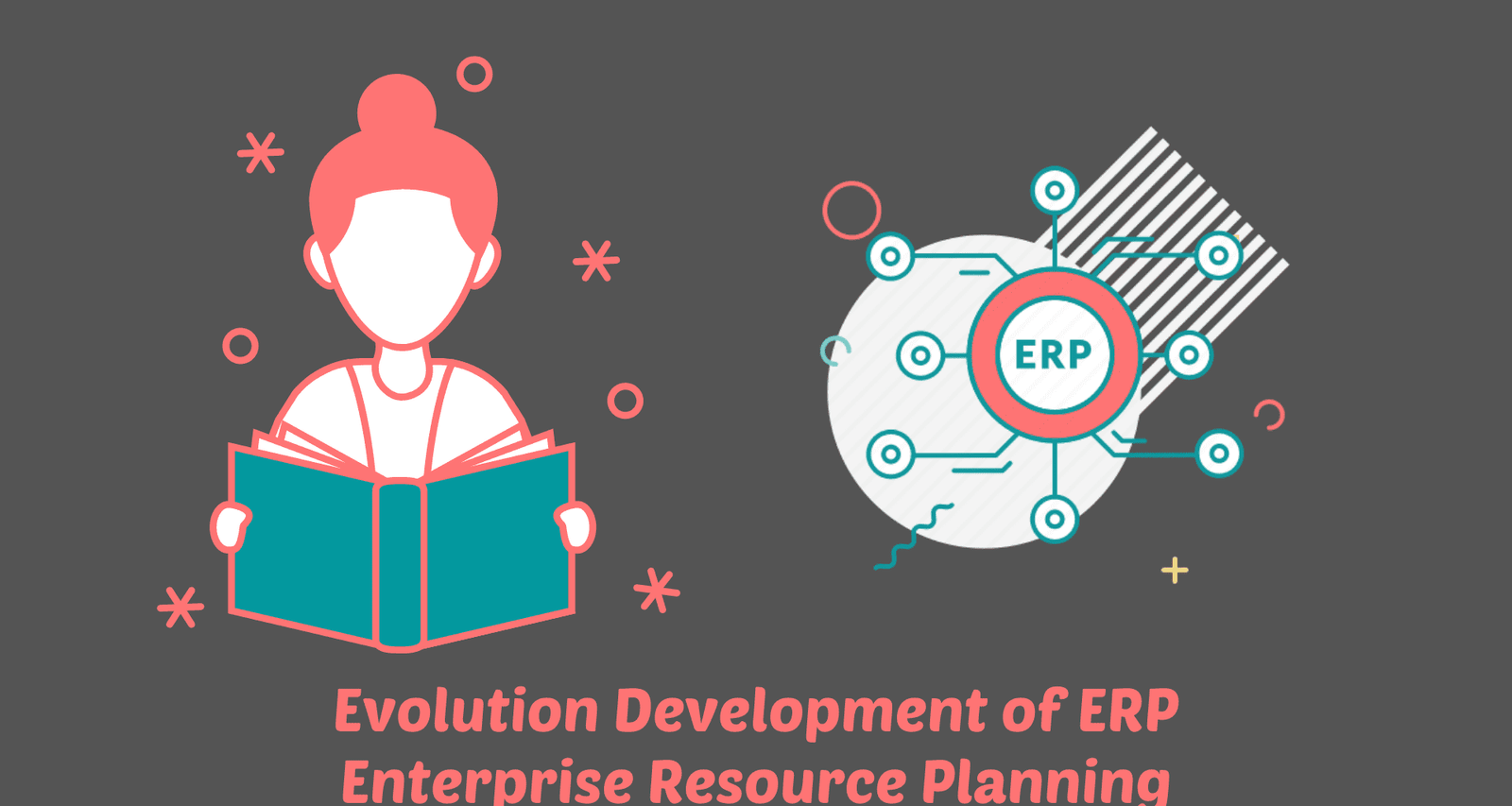 What is the 7 Evolution or Development of ERP Enterprise Resource Planning Systems? The construction industry is one of the major industries contributing to the economy, even though it is measured to be one of the most highly fragmented, inefficient, and geographically detached industries in the world. Thousands of major construction firms and increasing numbers from other sectors as well, either have just completed their first ERP implementations or are in the middle of this major undertaking. 7 Evolution and Development below are; Pre material requirement planning, Material requirement planning (MRP), MRP- II, ERP, Extended ERP, ERP Planning–II, ERP-A manufacturing perspective.

Here is the article to explain, 7 Evolution and Development of ERP Enterprise Resource Planning with their history!

Contents:
1. Here is the article to explain, 7 Evolution and Development of ERP Enterprise Resource Planning with their history!
1.1. Role of ERP;
1.2. Few differences;
1.3. Reasons;
1.4. ERP extensions include advanced plan;
1.5. Difference between MRP and ERP;
1.5.1. Difference between open supply ERP and cloud ERP;
1.6. Future evolution or development of ERP systems;

The history of ERP can trace back to the 1960s when the system focuses mainly on inventory control. During the 1970s, a shift of focus towards MRP (Material Requirement Planning) did observe. This system helped in translating the master production schedule into requirements for individual units like sub-assemblies, components, and other raw material planning and procurement. This system did involve mainly in planning the raw material requirements.

Then, in the 1980s came the concept of MRP-II (Manufacturing Resource Planning) which involved optimizing the entire plant production process. In the beginning, MRP-II was an extension of MRP to include shop floor and distribution management activities. Afterward, it did further extended to include areas like Finance, Human resources, Engineering, Project Management, etc. This gave birth to ERP (Enterprise Resource Planning) which covered the cross-functional coordination and integration in support of the production process.

The role of enterprise resource planning (ERP) does not match its name, we talk about their Evolution and Development. It is no longer related to planning and resources but is rather related to the enterprise aspect of the name. ERP attempts to unify all systems of departments together into a single, integrated software program based on a single database so that various departments can more easily share information and communicate with each other. The ERP includes the entire range of a company’s activities. It addresses both system requirements and technical aspects including client/server distributed architecture, RDBMS, object-oriented programming, etc.

In addition, Kapp et al. (2001), stated that the difference between ERP and MRP II is the inclusion of a variety of manufacturing processes within ERP, in which modern ERP software can handle both discrete work orders and flow orders, JIT and MRP, EDI, and hand-entered orders. Wainewright (2002) also stated that MRP was used for tracking suppliers, work-in-progress, and the output of finished goods, while ERP was used for all types of business with additional functions including financials, payroll, and human resources management.

According to Koch(2002) the main reasons that companies take ERP to summarize below:

The popularity of ERP systems started to soar in 1994 when SAP, a German-based company, released its next-generation software known as R/3. In the following years, companies began to pour billions into ERP systems offered by SAP and its major competitors such as Oracle, Baan, J.D. Edwards, etc. Recently, ERP vendors add more modules and functions as “add-ons” to the core modules giving birth to the new term i.e. extended ERPs or ERP II. It is the enterprise system for the 21st century.

These ERP extensions include advanced planning and scheduling (APS), e-business solutions such as customer relationship management (CRM), and supply chain management (SCM). ERP II systems are about optimizing the supply chain through collaboration with trading partners. It crosses all sectors and segments of business, including service industries, government, and asset-based industries like mining. According to Zrimsek (2003), ERP II systems are web-based, open to integrate and interoperate with other systems, and built around modules or components that allow users to choose just the functionality they need.

Difference between MRP and ERP;

Here are a few differences between MRP and ERP.

In evaluation with the history of ERP enterprise resource planning, its future is greater dynamic due to the development in a generation.

Wallet Center Reviews Why they are cool wallets?