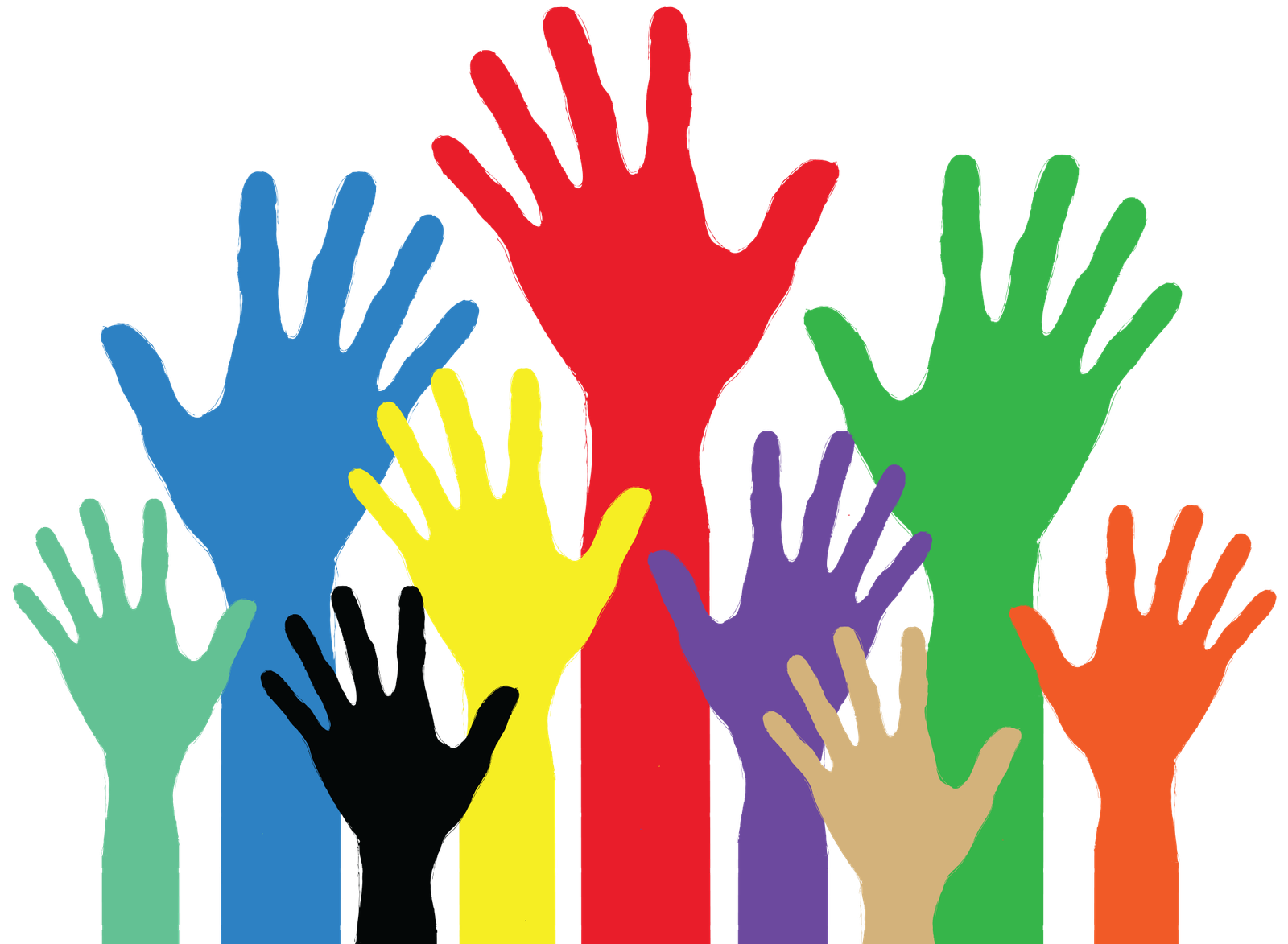 What are the Participation and Organizational Climate?

Explain are the Participation and Organizational Climate!

Learn, the Participation and Organizational Climate! These values include:

Such values involve participative management in the organization which incorporates getting things done through other people by creating a situation in which subordinates may developmental and emotional involvement in a group situation which encourages them to contribute to group goals and shares the responsibility in them. There are important ideas in this concept of participation. Mental and emotional involvement, acceptance of responsibility and motivation to contribute.

To summarise, we can say that there are three important ideas in this concept of participation:

A second important characteristic of participation is that people are encouraged to accept responsibility. Since people are mentally and emotionally involving in decision making, they have to undertake responsibilities also. Thus, they become both decision makers and executors.

This is a social process by which people become involving in an organization and want it to work successfully. When people want to do something, they will find a way. Under participative conditions, people perceive managers as supportive contributors to the team. Employees are ready to work actively with managers, rather reactively against them.

The third feature of participation is that it motivates persons to contribute to the situation. They are given opportunities to release their win resources of initiative and creativity towards the objectives of the organization. Thus, it is different from consent in that the latter process only confirms what has already decided. A consenter does not contribute to decision – making rather he merely approves. Participation uses the creativity of all persons thereby all of them contributes something in decision making.

The following techniques are generally helpful in improving the climate of the organization:

There should be two-way communication in the organization so that the employees know what is going on and react to it. The manager can modify his decision on the basis of feedback received.

The management should interest in human resource development. It should work for the welfare of employees and an improvement in their working conditions. For developing a sound organizational climate, the management should have show concern for the people.

The management should involve the employees in the decision-making process, particularly those decisions which are related to goal setting and affect them. Participative decision making will make the employees committed to the organization and more co­operative also.

Change in Policies, Procedures, and Rules:

But all the above factors are contingent upon the assumptions of the nature of people in general. For example, the ECONOMIC MAN is basically motivated by money and economic security and hence, economic factors may be used to attract and motivate him. For a SOCIAL MAN, positive social relations and interactions are a must. Thus, the creation of a climate where a happy family atmosphere prevails is appropriate for him. The self-actuating man seeks achievement, accomplishment, and meaning in what he does. The organizational climate with a certain degree of freedom is appropriate for him.

Thus, in order to build up a sound organizational climate, management must understand the people in the organization. The importance must be given to what motivates people’s performance in general and building an overall climate conducive to motivation, a keen insight into the individual in particular and tailoring a personal approach to leadership and job design to which the man will respond with commitment. The different types of people suggest that there cannot be any all-purpose organizational climate.

The major key to dimensions of Organizational Culture