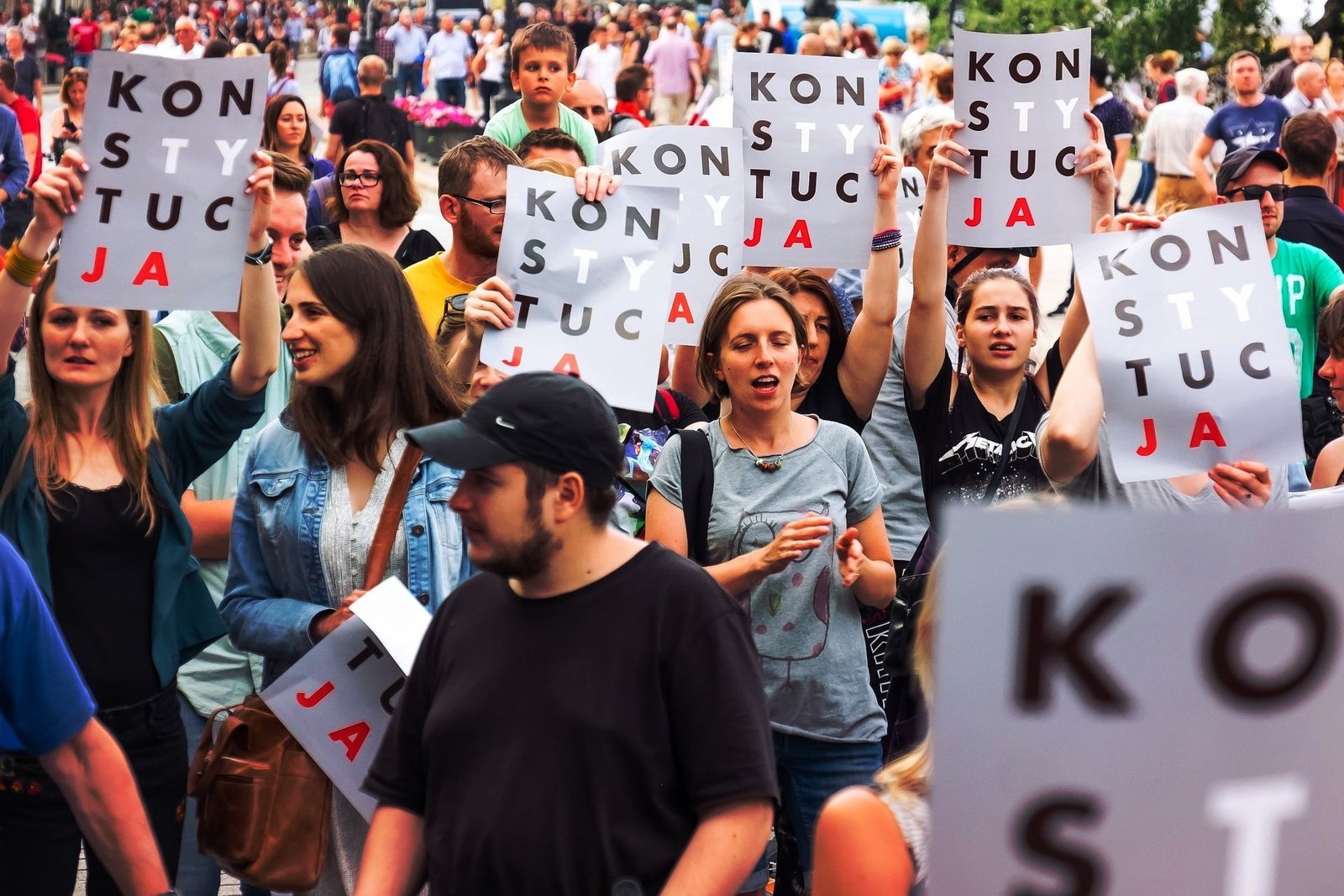 Learn, What is the Sources of Conflict in Organizations? Explaining!

Refers to conflicts that occur between individuals at different levels. The conflict between the superior and subordinate is an example of vertical conflict. Such conflicts could happen because of perceived transgression of psychological contract, inadequate and /or ineffective communication, selective perceptions, misperceptions, incongruence in goals, values, cognition, affect, and behavior and any number of other reasons. Also read, How to Development of Human Resource in an Organization?

Related Posts  What is Developing a Sound Organizational Climate?

Refers to tensions between employees or groups at the same hierarchical level. Horizontal conflict occurs because of interdependence among the parties concerned in the work situations and /or the common pooled resourced shared. Incompatibility of goal and time orientations often results in horizontal conflict. Differences in time orientations are also instrumental in inter-unit conflicts. Also learn, The Objectives of Human Resource Management!

Refers to the conflicts that arise between those who assist or act in an advisory capacity (staff) and those. Who has direct authority to create the products, processes, and services of the organization (line)? A Staff manager and line managers usually have different personality predispositions, and goals, and come from different backgrounds. Staff managers have specialized skills and expertise acquired through training and education and have greater technical knowledge. Which is intending to help the line managers who are basically money makers for the organization.

The Staff people serve as advisors for the line people in as much as they have the expertise to streamline methods and help in cost-cutting mechanisms. Line managers may, however, feel that the staff people are a nuisance, coming in the way of their performance by always telling them how to do. Their jobs and thrusting their ideas and methods. It is not unusual for line people to resent the fact that they have to “advise” by the staff people. The staff people often frustrated that the line people do not consider all the ideas put forth by them and thereby fail to benefit.

Related Posts  Positive and Negative impacts of Globalization on Economy

Arise because different people in the organization are expecting to perform different tasks, and pressures build up when the expectations of the members clash in several ways.

This could be either because of:

The inter-gender role is the president asking the manager to write up the report on the new project and submit it in the next four days, and the auditor asking the same manager to go with him to audit the branch offices today, tomorrow, and the day after! Here, the manager cannot possibly fulfill both role expectations. Inter-role conflict can experience by a supervisor who just attended the manager’s conference. Where he has been told that strict action should take against a group of strikers and the same supervisor. Who is also the member of the union being told that “supervisors should protect the employees from harm”.

Here the supervisor’s membership to the two groups results in conflicting loyalties and role expectations. Intra-sender role conflict will experience a supervisor. Who is asked to get a lot of her section’s work done? While also being asked to take charge of another section because the supervisor of that section is on a week’s casual leave without a replacement. Person-role conflict is likely to experience by an individual. Who is asked by the boss to bribe a government official get the job done for the department?

Related Posts  What is the Process of Human Resource Planning?

Thus, interpersonal and intergroup conflicts often arise when there is disagreement regarding goals or the methods of attaining them. These conflicts can be either constructive or destructive for the people involved. Several methods exist for resolving conflict and they vary in their potential effectiveness. A key revolves around intended outcomes for oneself and others.