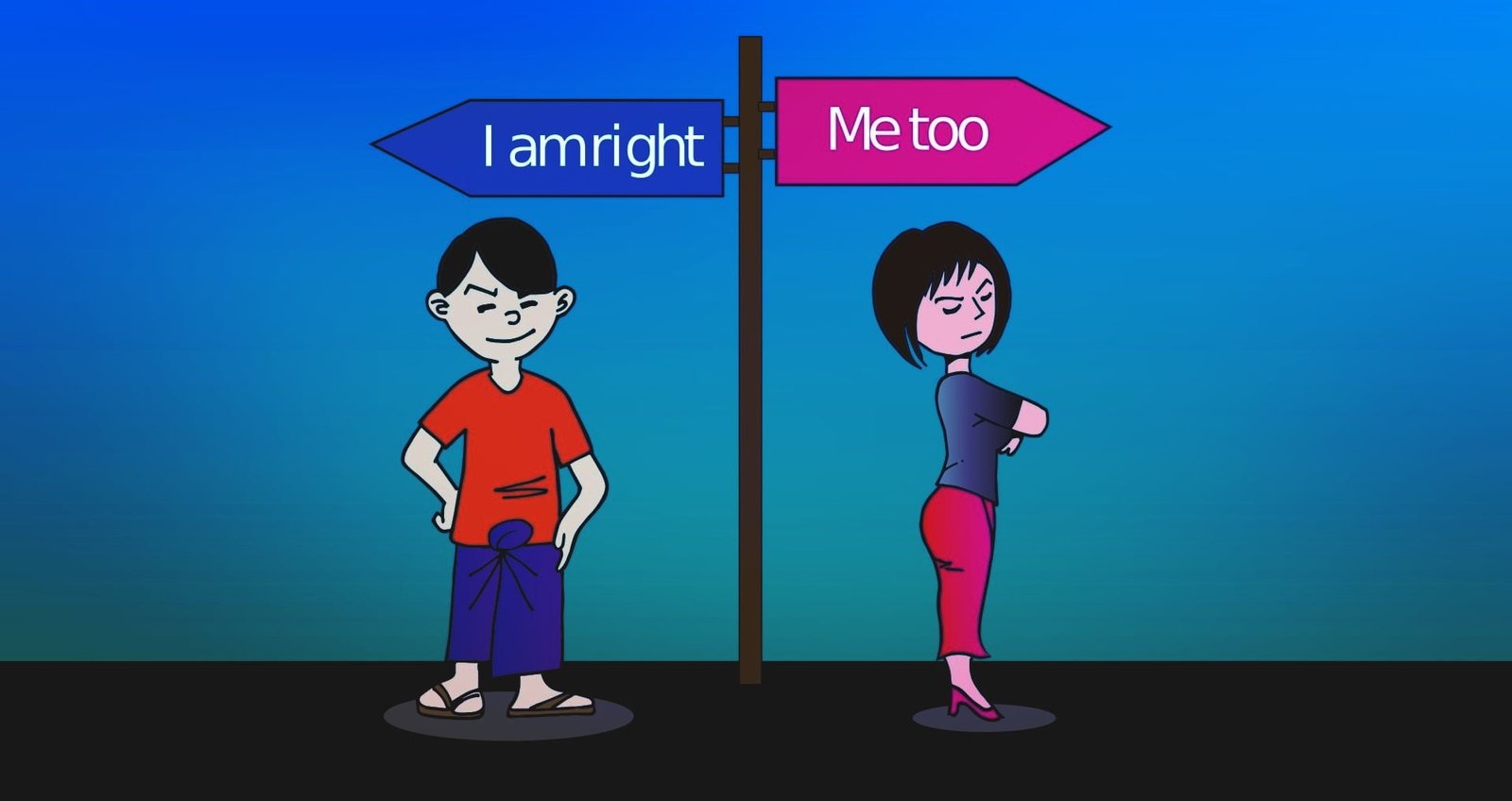 Learn, the Strategies for Management Conflict in Organizations!

The Strategies for managing conflict, Mainly three different strategies are used for handling conflict in organizations:

The following methods may use the management to stimulate conflict.

Changing the structure of an organization is an effective method of stimulating conflict. When work groups and departments are reorganized, new relations and responsibilities arise. Members try to readjust themselves and in this process, improved methods of operations may develop.

Use of Informal Communication!

Managers may manipulate messages in such a way as to stimulate conflict e.g., a department is to abolished can reduce apathy, stimulate new ideas and force revaluation of existing practices. Rumors may intelligently plant in the informal communication system. Conflict can also stimulate by redirecting message and altering channels of communication.

Related Posts  What is the Importance of Employee Relations?

Healthy competition between individuals and groups may stimulate through properly administered incentives. Bonuses, incentive pay and rewards for excellent performance can foster the competitive spirit in the organization. As one group struggles hard to out-perform the other, constructive conflict will occur.

Management may shake up a stagnant organization by bringing in people whose attitudes, values and styles differ significantly from the prevailing norms. When such heterogeneous persons join an organization, status quo is disturbed. Divergent opinions, innovative ideas, and originality can develop. Also read, What is the Sources of Conflict in Organizations?

To prevent conflicts, the following strategies may employ:

The potential for conflict is very high when two or more departments are interdependent and share scarce resources. Therefore, conflict may minimize by reducing interdependence among departments.

Rotation of employees between interdependent departments can improve perception and mutual understanding. Employees may see the big picture and exchange views with one another. Employees become more considerate and co-operative.

A difference in goals is a common cause of conflict in organizations. Goal differences can avoid by establishing mutually agreed goals. A superordinate goal is a common goal that appeals to all the parties and cannot achieve by the resources of any single party. In order to achieve the superordinate goal, conflicting parties sink their differences and cooperate together. For example, severe competition may force different departments to work together to ensure the survival and growth of the organization. Thus, a common threat or enemy may act as a great unifying force.

Creation of Mutual Trust and Communication!

The greater the trust among the members of the unit, the more open and honest the communication will be. Individuals and groups should encourage to communicate openly with each other so that misunderstandings can remove and able to understand the problems of each other.

Some of the common approaches towards conflict resolution are as under:

This is the traditional method of resolving the conflict. It is a process of bargaining wherein the parties negotiate on the basis of giving and take to arrive at some agreement. There is no distinct winner or loser because each party is expecting to sacrifice something in exchange for a concession. Compromise is commonly using where the conflict involves differences in goals, values or attitudes. It is effective when the sought-after goal, e.g., resources can divide between the parties.

It is the process of suppressing differences existing between parties to the conflict and emphasizing common interests. Sharing of opinions removes misunderstanding and both parties realize that they are not far apart. Smoothing or accommodating may be useful when the conflict is associated with aggressive feelings among the parties. However, it can use only as a short-term measure for resolving the conflict.

In this technique, an attempt is made to bring the conflicting parties together and to share the mutual problems. The focus is on sharing of information to avoid misunderstanding and to find out areas of common interest. The question of who is right or who is wrong is avoiding. This method is suitable for resolving conflicts arising out of misunderstanding.

In this technique, parties to the conflict are left free to settle their score by mobilizing their strengths and capitalizing on the weaknesses of others. Parties use weapons like fights, arguments, and intimidation to win over each other. One party’s gain is another party’s loss. This technique is adopting when both the parties adopt a very rigid stand. Confrontation may aggravate the struggle and contribute little to finding out innovative or constructive solutions acceptable to all. The stronger party ultimately dominates the weaker party.

What is Definition of Financial Management?