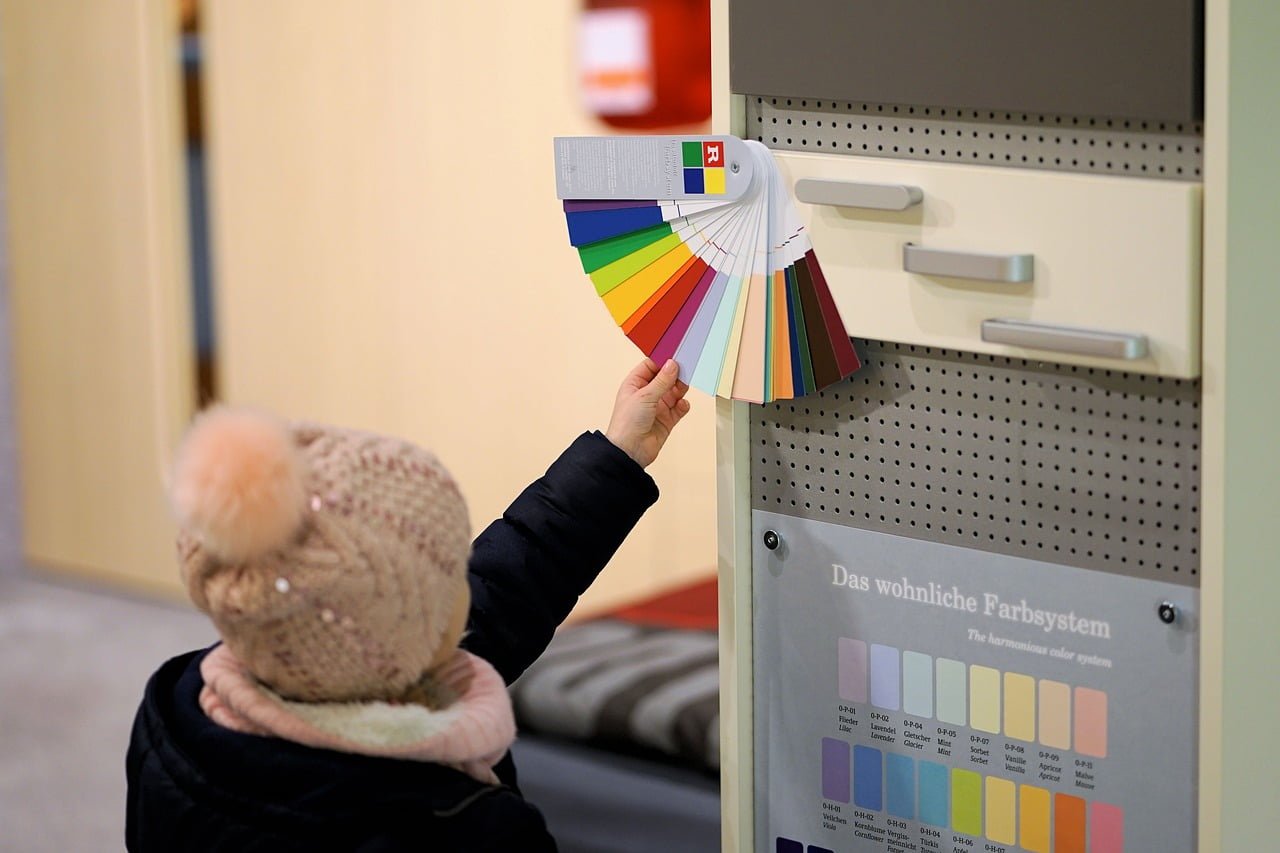 What are the Types of test taking in the Selection Process?

Contents:
1. Learn, What are the Types of test taking in the selection process? Explaining!
1.1. Forms of aptitude test:

Learn, What are the Types of test taking in the selection process? Explaining!

Job seekers who pass the screening and the preliminary interview are called for tests. Different types of tests may be administered, depending on the job and the company. Generally, tests are used to determine the applicant’s ability, aptitude, and personality. Also learn, Successful Writing at Work, What are the Types of test taking in the selection process?

Selection activities usually follow a standard pattern, beginning with an initial screening interview and concluding with the final employment decision. It is very important for human resources management because this process helps human resources personnel to identify the candidate with the necessary qualification to perform successfully on the job.

The following are the type of tests:

Assist in determining how well an individual can perform tasks related to the job. An excellent illustration of this is the typing tests given to a prospective employer for the secretarial job. Also called ‘ACHEIVEMENT TESTS’. It is concerned with what one has accomplished. When applicant claims to know something, an achievement test is taken to measure how well they know it. Trade tests are the most common type of achievement test given. Questions have to prepare and test for such trades as the asbestos worker, punch-press operators, electricians, and machinists. There are, of course, many unstandardized achievement tests given in industries, such as typing or dictation tests for an applicant for a stenographic position.

Aptitude tests measure whether an individual has the capacity or latent ability to learn a given job if given adequate training. The use of aptitude test is advisable when an applicant has had little or no experience along the line of the job opening. Also, aptitudes tests help determine a person’s potential to learn in a given area. An example of such test is the general management aptitude tests (GMAT), which many business students take prior to gaining admission to a graduate business school programme.

Explain the Internal and External Sources of Employee Recruitment!

Aptitude test indicates the ability or fitness of an individual to engage successfully in any number of specialized activities. They cover such areas clerical aptitude, numerical aptitude, mechanical aptitude, motor coordination, finger dexterity and manual dexterity. These tests help to detect positive negative points in a person’s sensory or intellectual ability. They focus attention on a particular type of talent such as learning or reasoning in respect of a particular field of work.

This is conducting to find out likes and dislikes of candidates towards occupations, hobbies, etc. such tests indicate which occupations are more in line with a person’s interest. Such tests also enable the company to provide vocational guidance to the selected candidates and even to the existing employees. These tests are using to measure an individual’s activity preferences. These tests are particularly useful for students considering many careers or employees deciding upon career changes.

The importance of personality to job success is undeniable. Often an individual who possesses the intelligence, aptitude, and experience for certain has failed because of inability to get along with and motivate other people. It is conducted to judge maturity, social or interpersonal skills, behavior under stress and strain, etc. this test is very much essential in case of selection of sales force, public relation staff, etc. where personality plays an important role. Personality tests are similar to interest tests in that they, also, involve a serious problem of obtaining an honest answer.

This test requires interpretation of problems or situations. A psychological test in which words, images, or situations are presenting to a person and the responses analyzing for unconscious expression of elements of personality that they reveal. For example, a photograph or a picture can show to the candidates and they are asking to give their views, and opinions about the picture. Also Understand, the Selection Process in HRM!

Nowadays G.K. Tests are very common to find general awareness of the candidates in the field of sports, politics, world affairs, current affairs. As well as, General knowledge has been defining in differential psychology as “culturally valued knowledge communicated by a range of non-specialist media” and encompassing a wide subject range. Also, this definition excludes highly specializing learning that can only obtain with extensive training and information confined to a single medium. General knowledge is an important component of crystallized intelligence and is strongly associated with general intelligence, and with openness to experience.

It is designing to analyze the handwriting of the individual. It has been saying that an individual’s handwriting can suggest the degree of energy, inhibition, and spontaneity, as well as disclose the idiosyncrasies and elements of balance and control. For example, big letters and emphasis on capital letters indicate a tendency towards domination and competitiveness. A slant to the right, moderate pressure and good legibility show leadership potential.

The polygraph is a lie detector, which is designing to ensure the accuracy of the information given in the applications. Department store, banks, treasury offices and jewelry shops, that is, those highly vulnerable to theft or swindling may find polygraph tests useful.

It reveals physical fitness of a candidate. With the development of technology, medical tests have become diversified. Also, Medical servicing helps measure and monitor a candidate’s physical resilience upon exposure to hazardous chemicals.

Difference between Recruitment and Selection Process

What is the Internal Sources of Recruitment?

HHuman Resource Management
Career Management; A common way of career action is by choosing a person to proceed through the life…