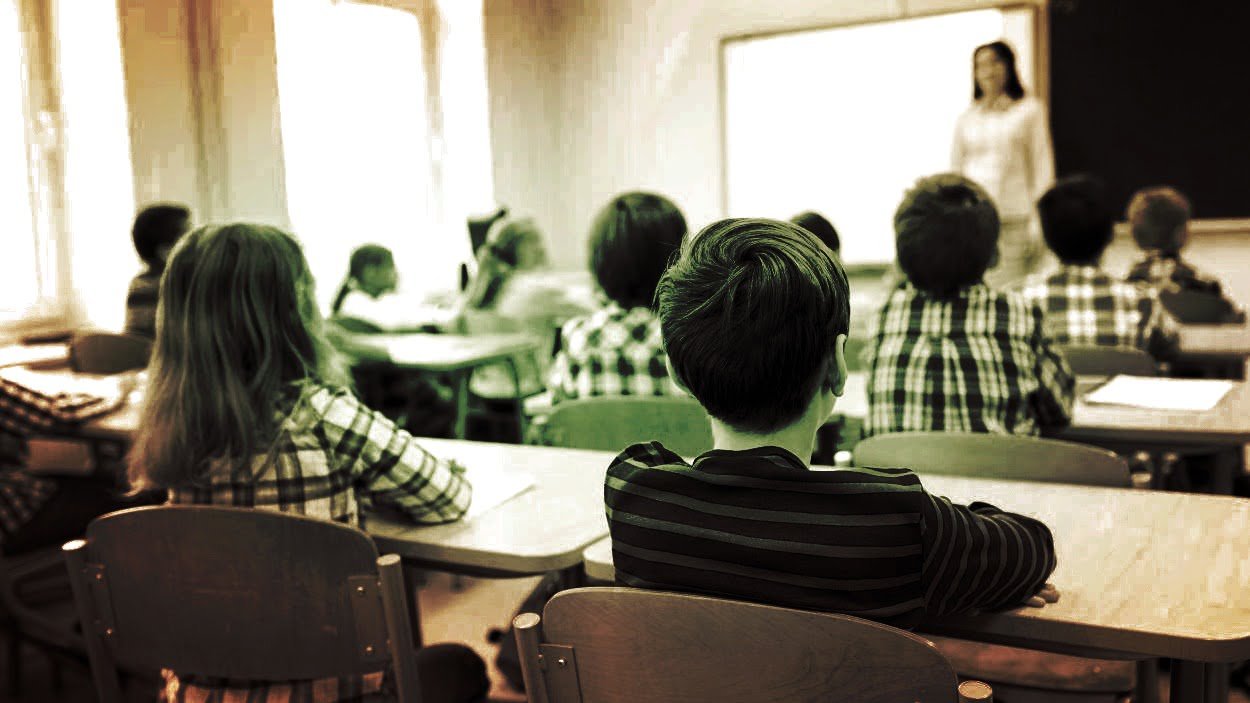 What is Formal Education?

Formal learning is education normally delivered by trained teachers in a systematic intentional way within a school, higher education or university. It is one of three forms of learning as defined by the OECD, the others being informal learning, which typically takes place naturally as part of some other activity, and non-formal learning, which includes everything else, such as sports instruction provided by non-trained educators without a formal curriculum.

The education that students get from trained teachers in classrooms through a structured curriculum is referred to as the formal system of education. Formal education is carefully thought out and provided by teachers who have a basic level of competency.

This competency is standardized through formal training of teachers, to provide them with a certification that may be different in different countries. Formal education is imparted mainly in modern science, arts, and commerce streams with science stream later getting divided into engineering and medical sciences.

On the other hand, there is also the specialization of management and chartered accountancy that students can take up in higher studies after completing 16 years of formal education.

What is Informal Education?

Informal Education is a general term for education that can occur outside of a structured curriculum. Informal Education encompasses student interests within a curriculum in a regular classroom but is not limited to that setting. It works through conversation and the exploration and enlargement of experience. Sometimes there is a clear objective link to some broader plan, but not always. The goal is to provide learners with the tools he or she needs to eventually reach more complex material.

Informal education refers to a system of education that is not state-operated and sponsored. It does not lead to any certification and is not structured or classroom based.

For example, a father giving lessons to his son to make him proficient in a family owned business is an example of informal education.

Informal learning helps little ones to grow and adapt to the ways and traditions of the society, and they learn to adapt to the environment in a much better manner.

Related Posts  What is the Importance of Employee Relations?

What is the difference between Formal and Informal Education?