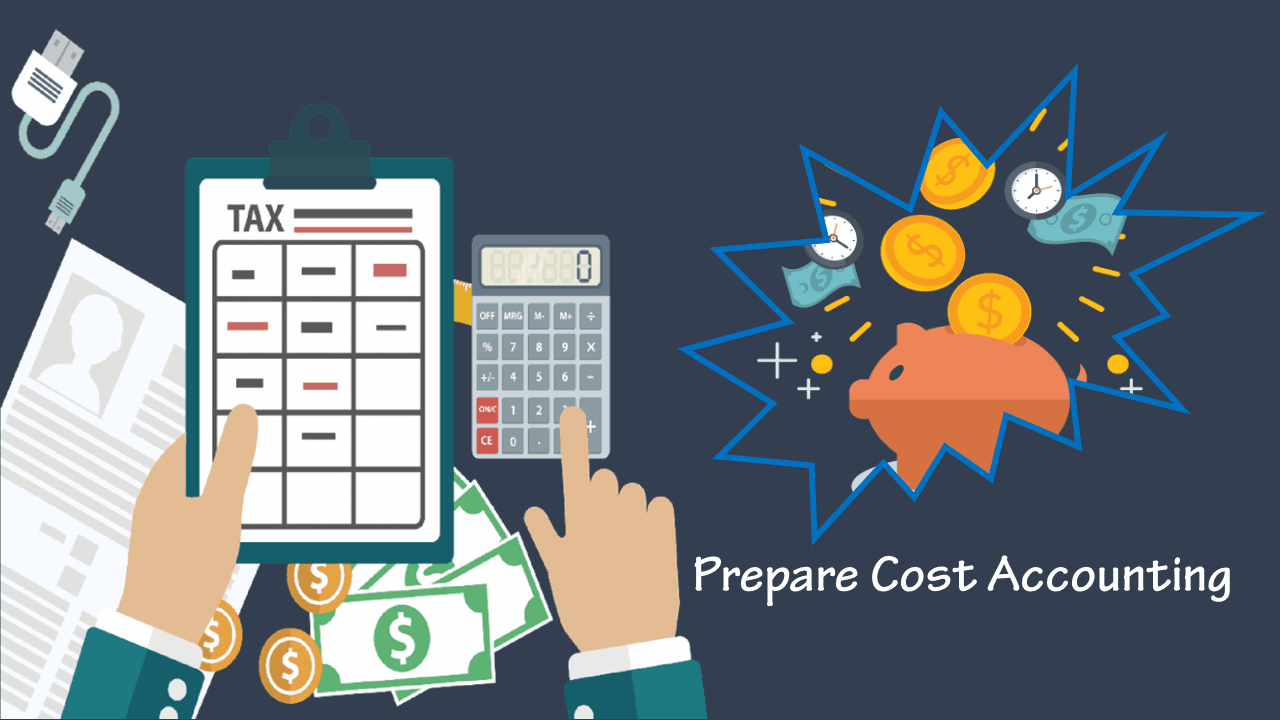 Techniques and methods of costing in Cost accounting

What are the techniques and methods of costing in Cost accounting? Discussion.

In addition to the different costing methods, various techniques are also using to find the costs.

The following are the main types or techniques of costing for ascertaining costs:

It has a limited utility, though comparisons of costs over different periods may yield good results. Since costs are ascertaining after they have been incurring, it does not help in exercising control over costs. However, It is useful in submitting tenders, preparing job estimates, etc.

It uses to ascertain the effect of changes in volume or type of output on profit. This technique helps management in taking important policy decisions such as product pricing in times of competition, whether to make or not, selection of product mix, etc.

A budget is a quantitative statement preparing before the defined period to help achieve certain objectives of the firm. When we talk about the techniques of costing, budgetary control is an important technique. This budget can be in the form of quantities or can be a monetary statement. A budget will lay down the objectives of this period, and the firm’s methods to achieve them.

For example, a production budget will deal with quantities of goods to produce. On the other hand, a marketing budget will be a monetary statement. Another important feature of a budget is that it prepares ahead of time. So the budget can be for the next quarter or the next year or any such predetermined period.

Budgetary control is the preparation of budgets and analysis of the actual performance of the firm in comparison to the budgeted numbers. If there is a lot of variation from the budget the firm can take corrective action. This is how budgetary control works.

Differential cost is the difference in total cost between alternatives-evaluate to assist decision making. This technique draws the curtain between variable costs and fixed costs. It takes into consideration fixed costs also (unlike marginal costing) for decision making under certain circumstances.

This technique considers all the revenue and cost differences amongst the alternative courses, of action to assist management in arriving at an appropriate decision.

It refers to the ascertainment and use of standard costs and the measurement and analysis of variances. Standard cost is a predetermining cost that computes in advance of production based on a specification of all factors affecting costs. A comparison makes of the actual cost with a pre-arranged standard cost and the cost of any deviation (called variances) analyzes by causes.

This permits management to investigate the reasons for these variances and to take suitable corrective action. The standards are fixed for each element of cost. To find out variances, the standard costs are comparing with actual costs. The variances are investigating later on and wherever necessary, rectification steps are initiating promptly. The technique helps in measuring the efficiency of operations from time to time.

In this article, we are studying the topic techniques and methods of costing. After discussing the topic of Costing Techniques, so now we can study the topic of Costing Methods. The basic principles of ascertaining costs are the same in every system of cost accounting. However, the methods of analyzing and presenting the cost may vary from industry to industry. The method to use in collecting and presenting costs will depend upon the nature of production.

What is the Cost Accounting Information System?

There are two methods of costing, namely: Job costing and Process costing.

Job costing uses where production is not repetitive and is done against orders. The work usually carries out within the factory. Each job treats as a distinct unit, and related costs are recording separately. This type of costing is suitable for printers, machine tool manufacturers, job foundries, furniture manufactures, etc.

The following methods are commonly associated with job costing:

Where the cost of a group of product ascertains, it calls “batch costing”. In this case, a batch of similar products treats as a job. Costs are collecting according to batch order number and the total cost divide by the numbers in a batch to find the unit cost of each product. Batch costing generally follows in general engineering factories that produce components in convenient batches, biscuit factories, bakeries, and pharmaceutical industries.

A contract is a big job and, hence, takes a longer time to complete. For each contract, the account keeps recording related expenses separately. It usually follows by concerns involve in construction work e.g. building roads, bridges, and buildings, etc.

Where an article has to undergo distinct processes before completion, it is often desirable to find out the cost of that article at each process. A separate account for each process opens and all expenses are charging thereon. The cost of the product at each stage is, thus, accounted for.

The output of one process becomes the input to the next process. Hence, the process cost per unit in different processes adds to find out the total cost per unit at the end. Process costing is often found in such industries as chemicals, oil, textiles, plastics, paints, rubber, food processors, flour, glass, cement, mining, and meatpacking.

The following methods are used in process costing:

This method follows by concerns producing a single article or a few articles which are identical and capable of being expressed in simple, quantitative units. This uses in industries like mines, quarries, oil drilling, cement works, breweries, brickworks, etc. for example, a tone of coal in collieries, one thousand bricks in brickworks, etc.

How to the Classification of Cost according to 4 functions?

The object here is to find out the cost per unit of output and the cost of each item of such cost. A cost sheet prepares for a definite period. The cost per unit calculates by dividing the total expenditure incurred during a given period by the number of units produced during the same period.

This method is applicable where services are rendering rather than goods produce. The procedure is the same as in the case of unit costing. The total expenses of the operation are divide by the units and cost per unit of service arrives at. This follows in transport undertakings, municipalities, hospitals, hotels, etc.

Some products are so complex that no single system of costing is applicable. Where a concern manufactures several components to assemble into a complete article, no one method would be suitable, as each component differs from the other in respect of materials and the manufacturing process.

In such cases, it is necessary to find out the cost of each component and also the final product by combining the various methods discussed above. This type of costing follows to cost such products as radios, airplanes, cycles, watches, machine tools, refrigerators, electric motors, etc.

In this method, each operation at each stage of production or process is separately identifying and cost. Also, the procedure is somewhat similar to the one followed in process costing. Process costing involves the costing of large areas of activity whereas operation costing confines to every minute operation of each process.

This method follows in industries with a continuous flow of work, producing articles of a standard nature, and which pass through several distinct operations sins a sequence to completion. Since this method provides for minute analysis of cost, it ensures greater accuracy and better control of costs.

The costs of each operation per unit and cost per unit up to each stage of operation can calculate quite easily. This method is in force in industries were toys, leather, and engineering goods are manufacturing.

What is the Cost concepts in Cost accounting? Discussion