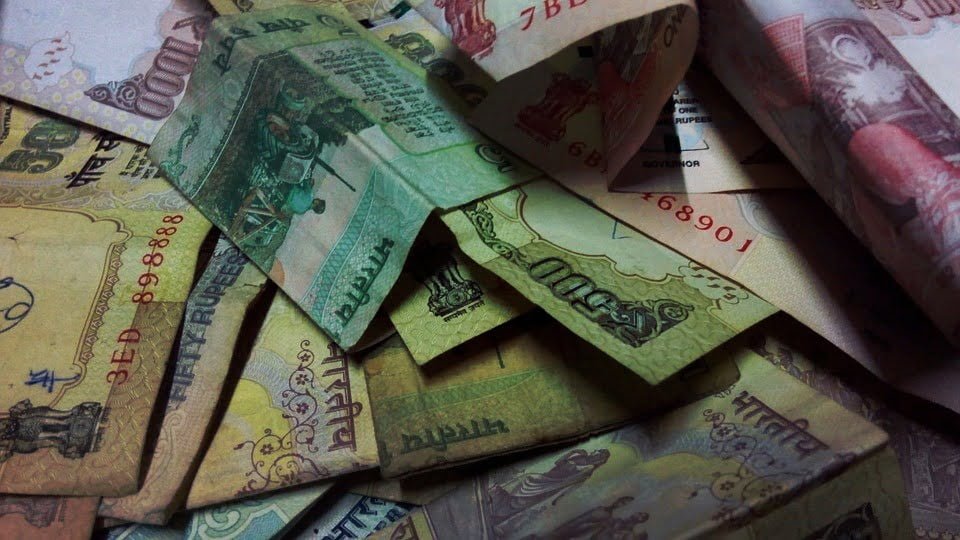 Home Business Content Currencies What is a Rupee?
CCurrencies

What is a Rupee? Meaning, Definition!

The rupee is the common name for the currencies of India, Indonesia, Maldives, Mauritius, Nepal, Pakistan, Seychelles, Sri Lanka, and formerly those of Afghanistan, Burma and British East Africa, German East Africa and the Trucial States. Basically, the rupee is monetary unit of India, equal to 100 paise in India, Pakistan, and Nepal. As Wall as equal to 100 cents in Sri Lanka, Mauritius, and Seychelles. What is a Rupee? a system of money in general use in a particular country.

In the Maldives, the unit of currency is known as the rufiyah, which is a cognate of the Sanskrit rupya. The Indian rupees (₹) and Pakistani rupees (₨) are subdivided into one hundred paise (singular paisa) or pice. The Mauritian and Sri Lankan rupees subdivide into 100 cents. The Nepalese rupee subdivides into one hundred paisas (both singular and plural) or four sukas or two mohors. Definition of Organization, What is Glocalization? Meaning, Definition!

Rupee Exchange Currency to per US dollar

“All currency Exchanging to per US dollar on a date of 24 December 2016, rupee use in the country of India, Mauritius, Nepal, Pakistan, Seychelles, Sri Lanka, and Indonesia use to Rupiah, the Maldives using Rufiyaa.”

The history of the rupee traces back to Ancient India circa 3rd century BC. Ancient India was one of the earliest issuers of coins in the world, along with the Lydian staters, several other Middle Eastern coinages, and the Chinese wen. The term is from rūpya, a Sanskrit term for the silver coin, from Sanskrit rūpá, beautiful form.

The Indian rupee was come first introduce issued and termed as rupiya, the silver coin, by Sher Shah Suri (1540–1545), continued by the Mughal rulers. The Kabuli rupee and the Kandahari rupee were using as currency in Afghanistan prior to 1891 when they were standardized as the Afghan rupee. The Afghan rupee, which was subdivided into 60 paisas, was replaced by the Afghan afghani in 1925. After the middle of the 20th century, Tibet’s official currency was also known as the Tibetan rupee.

The Indian rupee was the official currency of Dubai and Qatar until 1959 when India created a new Gulf rupee (also known as the “external rupee”) to hinder the smuggling of gold. The Gulf rupee was legal tender until 1966 when India significantly devalued the Indian rupee and a new Qatar-Dubai riyal was established to provide economic stability.

Types of Rupee used by Countries

What is an Entrepreneur? Meaning and Definition

What is a Dollar?

CCurrencies
Highest currency 2016; What is Currency? A currency (from Middle English: currant, “in circulation”, from Latin: Currens, -Entis)…
CCurrencies
What is a Dollar? Meaning, Definition! Dollar (often represented by the dollar sign $) is the name of…
CCurrencies
The Australian dollar is popular with currency traders, the rate on the high street, with their sign, because…